The 6 and 6 Pro is equipped with plenty of noteworthy features for mobile gaming enthusiasts like a 165Hz refresh rate, Snapdragon 8 Plus Gen 1, and 18GB of LPDDR5 RAM. The new phones don't feature much difference, however, there are a few notable changes like color, weight, CPU, and GPU.

As mentioned, the camera specs are the same as the Asus ROG Phone 6 and 6 Pro. However, there is a variety of new camera features that the gaming phone maker Asus has packed into 6D and 6D Ultimate. Have a look at these camera features below: 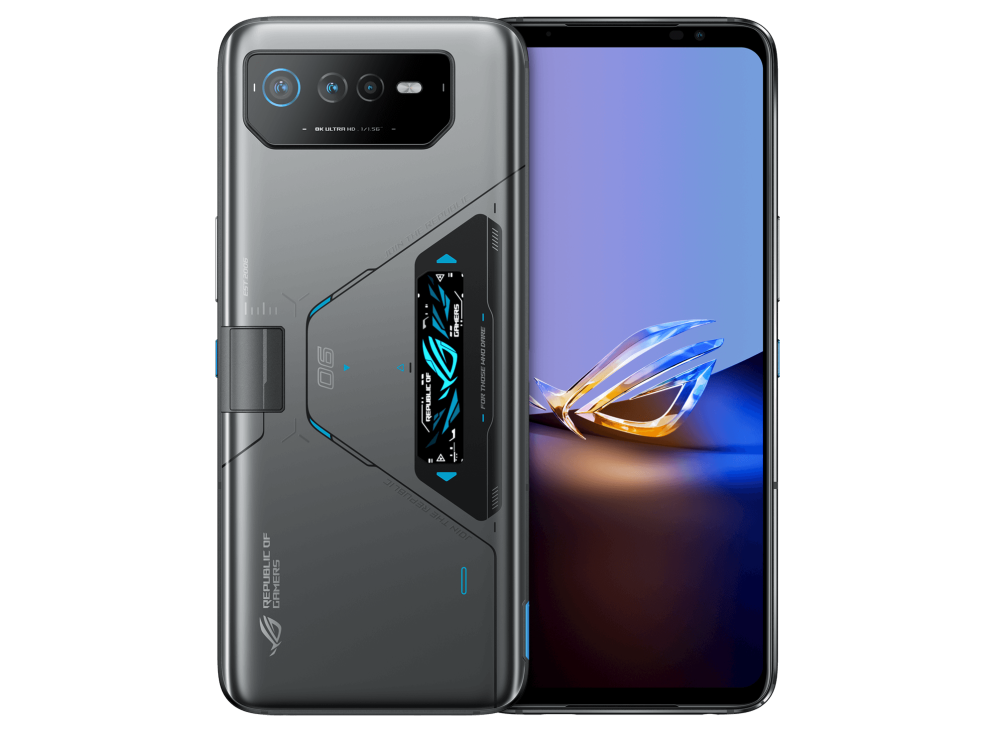 Asus announced that the phones will come in space gray color. The price or the release date for the phones hasn't been revealed yet.

A New Logitech Gaming Handheld Console Will Be Released Soon