What if you could bring your Lego toys to life without having to put them together? What if you could know precisely how the 3d model will look before you ever open the box? What if your favorite novel came to life, complete with living and talking characters? A lot of mundane tasks may be brought to life with augmented reality.

While Augmented Reality for kids sounds like a lot of fun, let us first understand what augmented reality is.

What Is Augmented Reality, and How Does It Work?

The term "addition" refers to the act of adding something to something else. Augmented Reality is a notion that adds a few elements to our real-world environment to make it more fascinating and enjoyable. The information from the internet and a lot of 3d animations have been added to the actual world.

Pokemon Go is one of the most popular augmented reality game applications on the market, and it's a hit with youngsters. The app utilizes the GPS on your smartphone to monitor the streets and roads you're on, allowing your youngster to catch and train Pokemon characters in real life.

Check out the Google Pixel 4a - Unlocked Android Smartphone to play the Pokemon Go AR game.

Aside from monitoring people, players may also visit specific locations to acquire game-up tokens that will aid them in their gameplay. This enjoyable adventure game has a number of amusing elements, including: 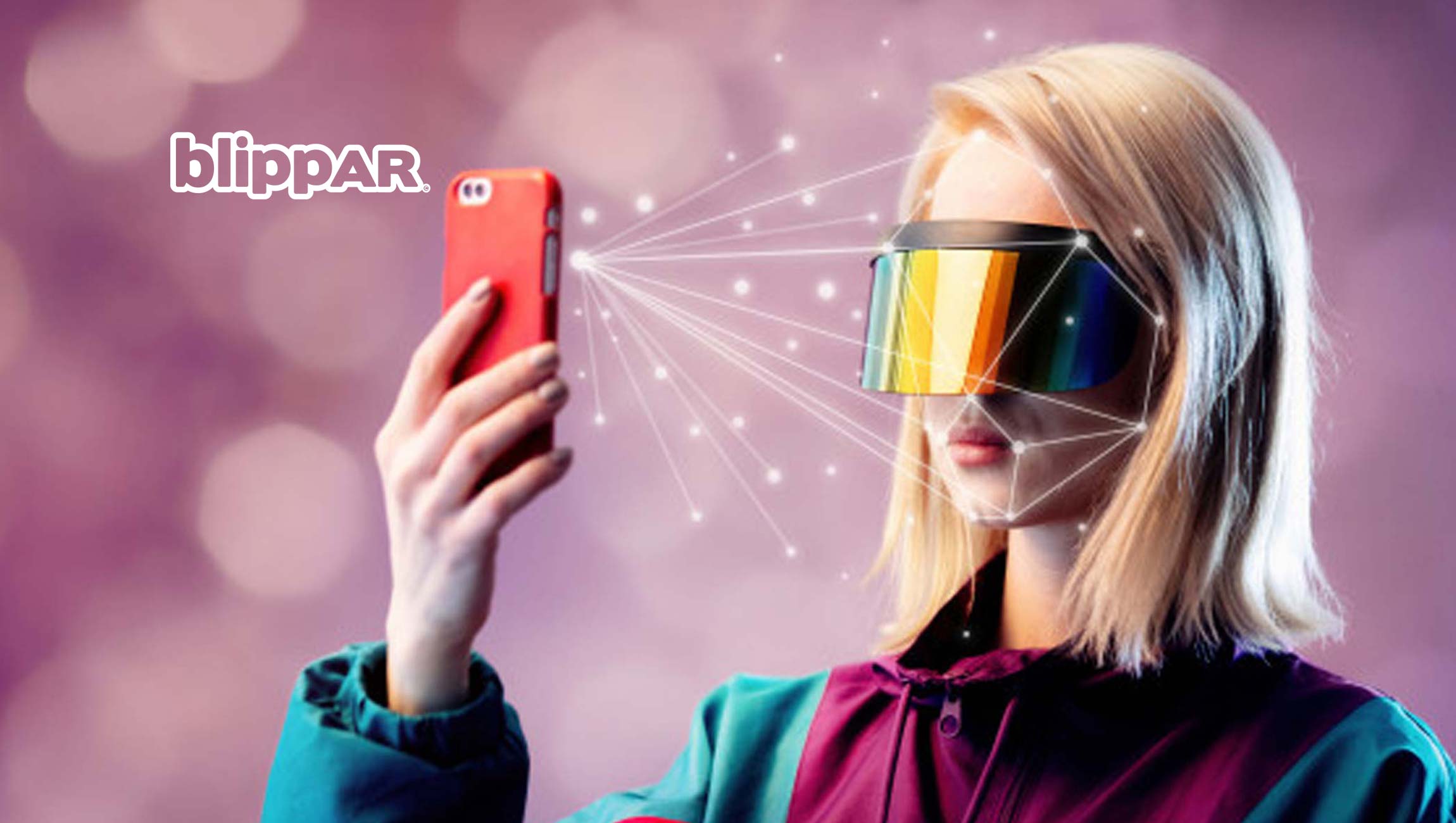 Imagine a world where interesting facts and information just pop out at you when you glance at common items. Blippar helps you get a little closer to that world. When you point your device towards a variety of ordinary objects like dogs, bananas, landmarks, and flowers augmented reality displays a plethora of information and data directly on your laptop screens or phone screens. Even celebrities and even magazine pieces can benefit from it (marked with a special logo).

Blippar's developers have teamed with a number of firms to integrate Blippar data into a variety of products. They are always adding to the system, so the database will continue to grow. This is an app to keep an eye on as it develops. 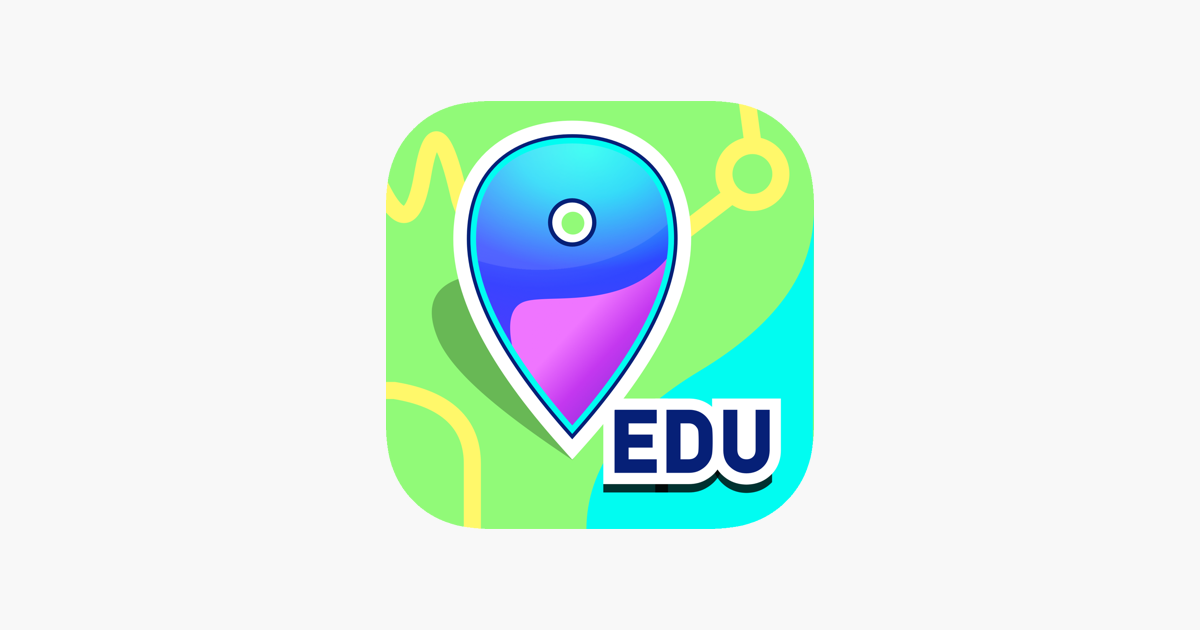 Waypoint EDU will be praised by both teachers and parents for a variety of reasons. Geocaching and scavenger hunts have never been more fun than with this app. Kids use their cellphones to navigate to predetermined locations, known as waypoints and then discover the augmented reality reward when they arrive. Before moving on to the next aim, the app enables for on-the-spot quizzing.

Two sample hunts are included with Waypoint Edu. The first is about ancient global wonders, while the second is about history's most groundbreaking creations. Each of the caches is "hidden" by adult mentors across the play space, which can be indoors or outdoors. The children follow the route and learn something new at each stop.

With augmented reality for kids set to become the next big thing in the near future, it has the potential to improve the effectiveness and appeal of education and learning.

Also, check out the Oculus Quest 2 Elite Strap for Enhanced Support and Comfort in VR.

Which Air Fryer Oven Should You Buy?