Google has rolled out the Android 12L Beta version for Google Pixel phones. The 12L update is specifically for larger screen devices, which includes tablets, foldables, and devices that run ChromeOS and was announced at this year’s Android Dev Summit.

Check out the  Google Pixel 6, 5G Android Phone with 128GB in Stormy Black.

"With 12L, we have optimized and polished the system UI for large screens, made multitasking more powerful and intuitive, and improved compatibility support so apps look better right out of the box. 12L also includes a handful of new APIs for developers, such as for spatial audio and improved drag-and-drop for accessibility," writes Google.

"Today’s Beta 1 build includes improvements to functionality and user experience as well as the latest bug fixes, optimizations, and the December 2021 security patches. For developers, we’ve finalized the APIs early, so Beta 1 also includes the official 12L APIs (API level 32), updated build tools, and system images for testing. These give you everything you need to test your apps with the 12L features," added the tech giant. 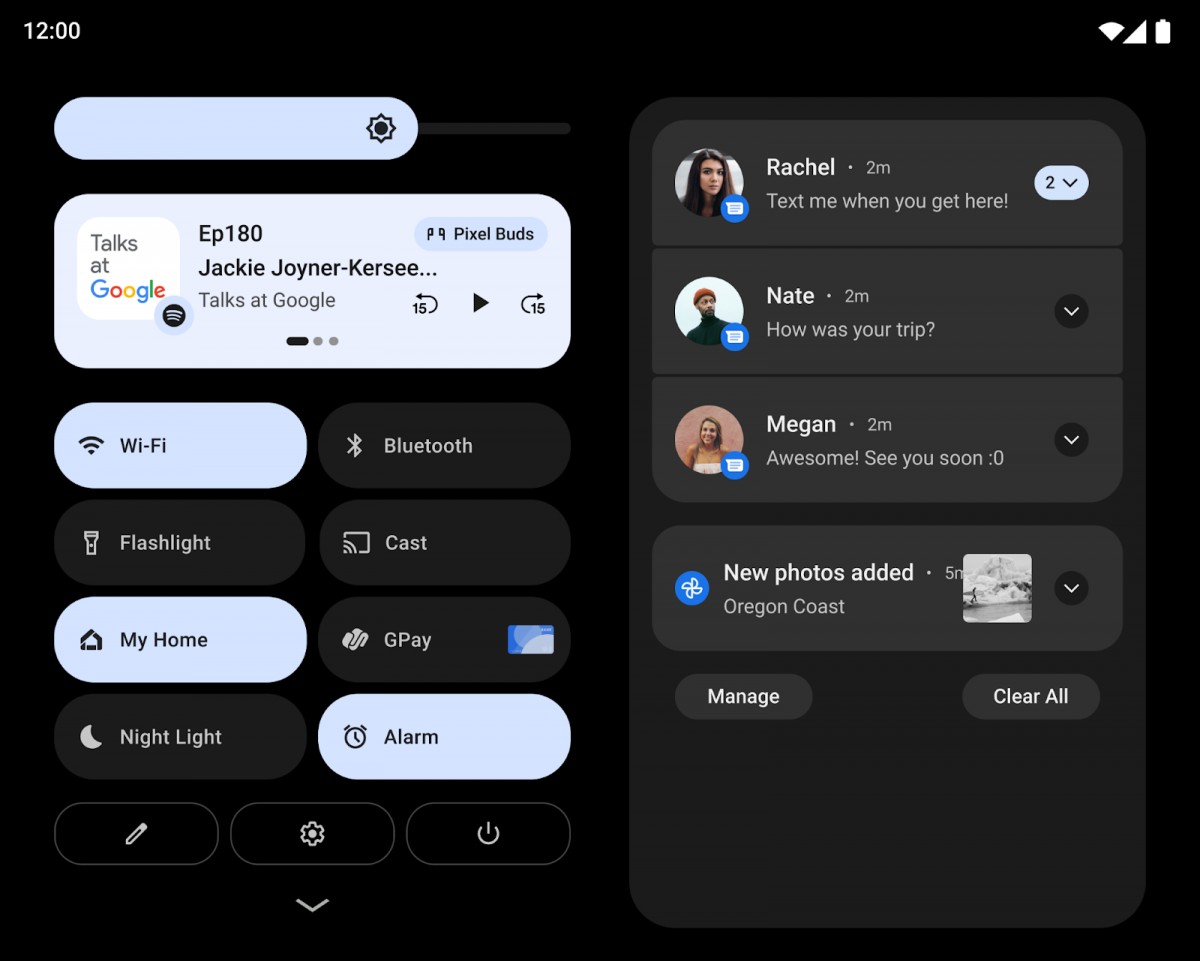 Here is a list of Google Pixel phones that will be receiving the update:

The new Google Pixel 6 and Google Pixel 6 Pro owners will have to wait to join the beta program as the new update hasn't been released to these phones yet.

For those who don’t prefer the manual installation route, install the Beta version using the Android Flash Tool. It is a web-based installer that accompanies a GUI-based wizard that simplifies the flashing process. The search engine giant has also rolled out the Android 12L beta update to Lenovo P12 Pro.

"The updates that you will receive as a part of this program are pre-release versions, and may contain errors and defects that can affect the normal functioning of your device. You will not be able to unenroll and revert back to a stable public version of Android without first wiping all locally saved data on your device. You may also encounter issues restoring a backup. We recommend reviewing the latest Pixel known issues before enrolling in Android Beta," warns Google.