A report has leaked a likely version of the final images for the OnePlus 10 Pro. Zouton and @OnLeaks have released pictures and videos of what they claim to be the final version of the new phone from OnePlus. Last week @OnLeaks had revealed renders of an early prototype of the phone. 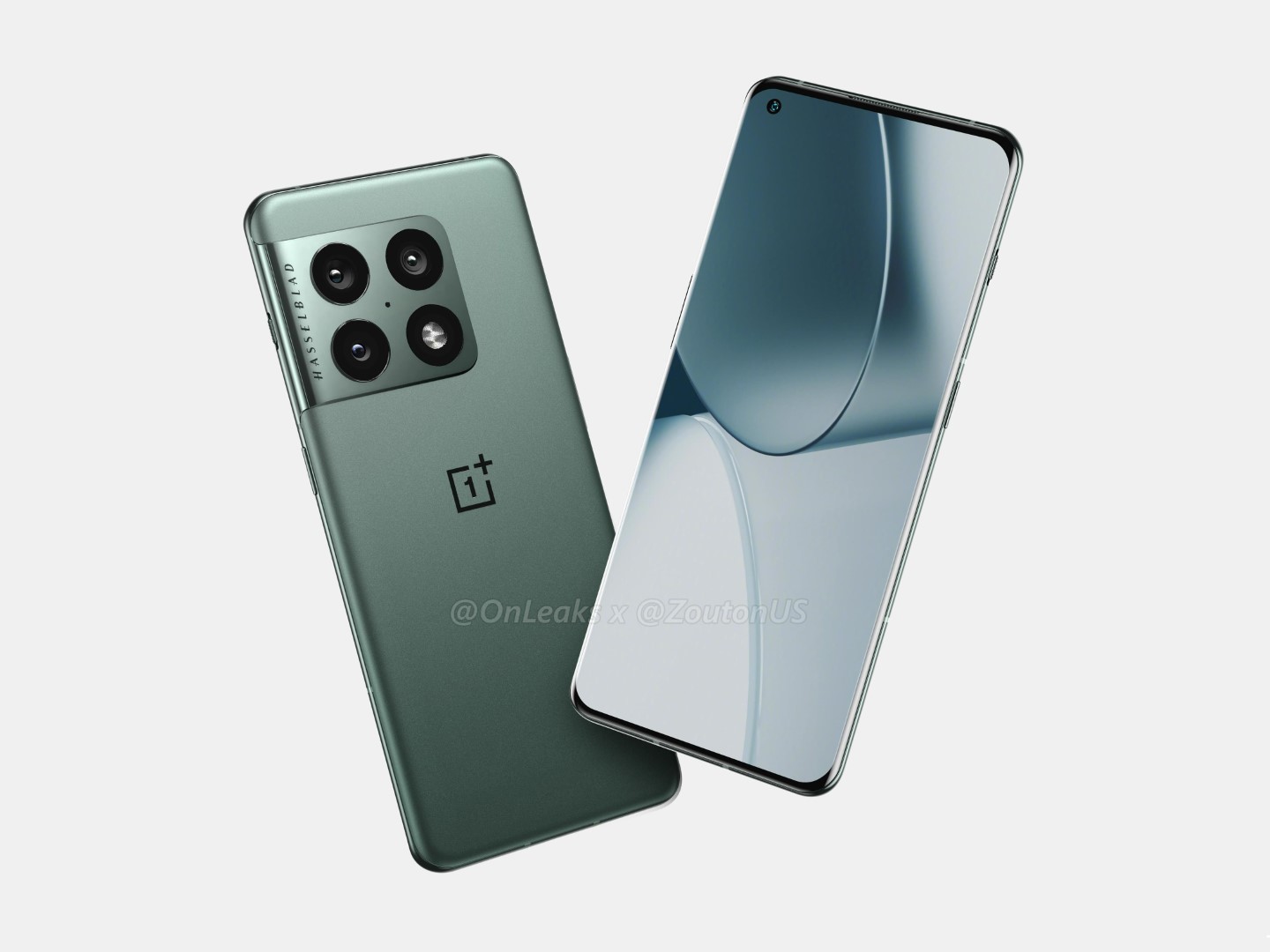 The phone features a triple camera array complete with a 6.7-inch curved display and a single punch-hole selfie camera on the top left corner. The report also states that the new phone will be available in black, white and light blue colors. OnePlus had initially confirmed that the new device will feature a new software, which will be a combination of its proprietary Oxygen OS and Oppo’s ColorOS.

Rumors suggest that the new OnePlus 10 Pro edition will be released early next year. Several Twitter users have suggested that the new phone is imitating the Samsung Galaxy S22 in terms of design. Samsung is expected to roll out the Galaxy S22 in February.

Post Views: 140
We hope you love our reviews! For your information, we do earn money from commission in the link in the content! For more information click here!
Tags: OnePlus 10 ProOnePlus 10 Pro featuresOnePlus 10 Pro release dateOxygen OS
ShareTweetShare