Microsoft Surface event is going to be held on October 12. While the U.S tech giant hasn't given any official details about what would be showcased at the event, many rumors are flying around the internet. We are expecting the fall Surface event to unveil new Surface Pro and Surface laptop models.

Have a look at some of the products that are expected to be revealed at the Microsoft Surface event.

Many media reports have stated that Surface Pro 9 will be released in October. According to a recent report, the device has passed through the Federal Communications Commission (FCC), a product certification authority.

"The Microsoft Surface Pro 9 is arriving in October with Windows 11 version 22H2, File Explorer tabs, improved security, WiFi 6, 5G chip, ARM + Intel processor! The next-generation Surface Pro has been rumored for a while now and it’s heading for imminent launch, according to an FCC certification filing," said the report.

You will be able to choose between Intel and ARM processor. Both chips are capable of giving the laptop a significant speed boost. Rumors suggest that Intel-based Surface Pro 9 models will use 12th-generation Core i5 and i7 U-series processors while ARM versions will reportedly come with the SQ3, a custom variant of the Snapdragon 8cx Gen 3. 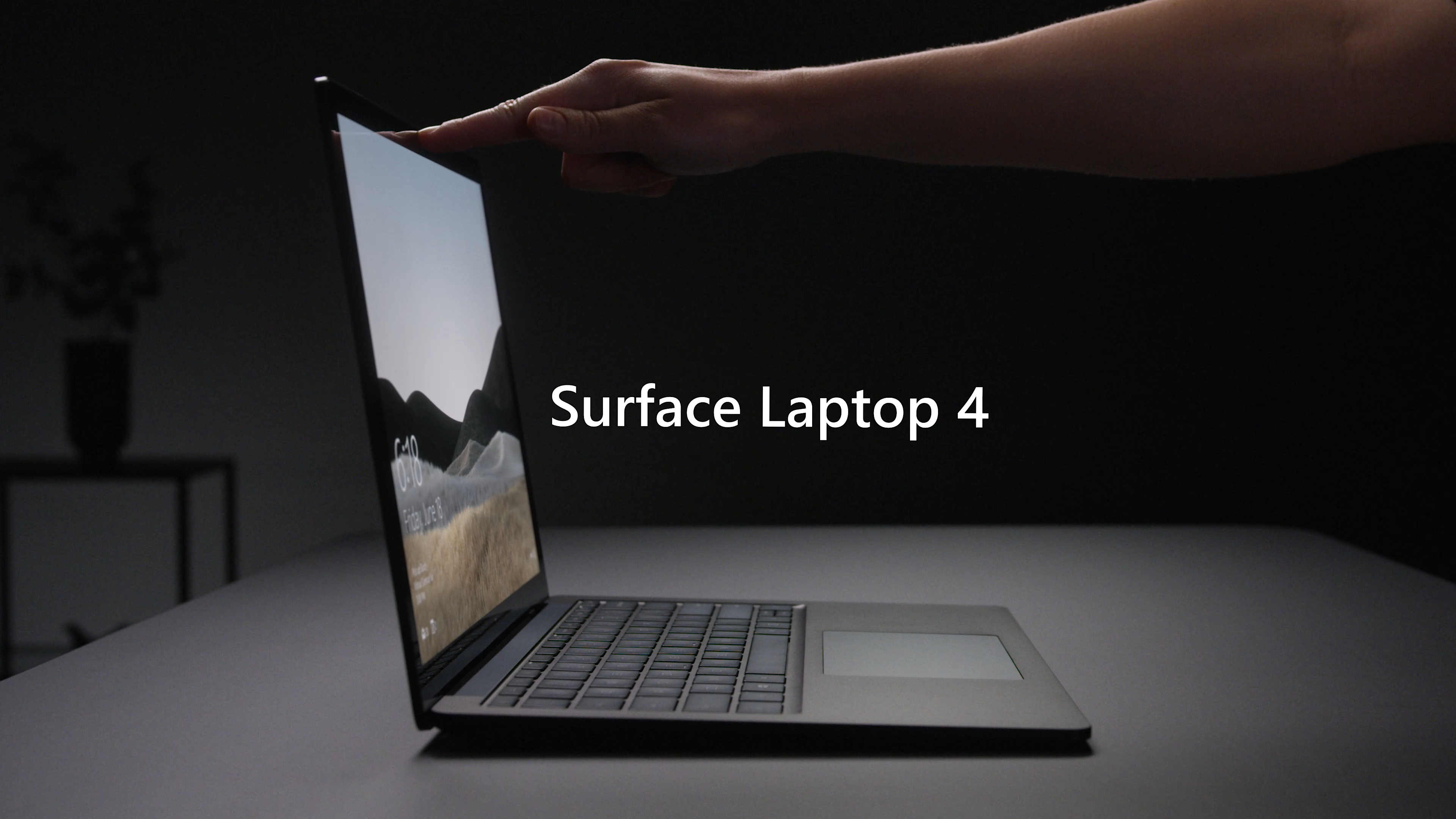 Microsoft hasn’t made any upgrades to the Surface laptop series since spring 2021. A few media reports claim a Surface Laptop 5 is in the works with some useful improvements.

The 13.5- and 15-inch portables are expected to ship with 12th-gen Core i5 and i7 processors respectively. According to a report, there won’t be any AMD Ryzen-powered variants of the Surface Laptop 5.

Remember Surface Studio, the all-in-one desktop. Well, after the second version in 2018, Microsoft has almost pushed this product to the curb. We are expecting that Microsoft might this time around launch an upgraded Surface Studio 3.

Some reports claim that the tech giant is indeed working on Surface Studio 3 with a focus on the internals. The company is apparently upgrading the device with an 11th-gen Core i7 CPU and Thunderbolt 4 ports. There are chances of an improved webcam along with Dolby Vision HDR visuals and Dolby Atmos audio.

Post Views: 289
We hope you love our reviews! For your information, we do earn money from commission in the link in the content! For more information click here!
Tags: MicrosoftMicrosoft SurfaceMicrosoft Surface EventSurface Laptop 5Surface Pro 9Surface Studio 3
ShareTweetShare