Sony's PlayStation is planning to compete with Xbox Game Pass with a new subscription service. According to a Bloomberg report, the service, code-named Spartacus, will let PlayStation users pay a monthly fee for access to a catalog of modern and classic games. 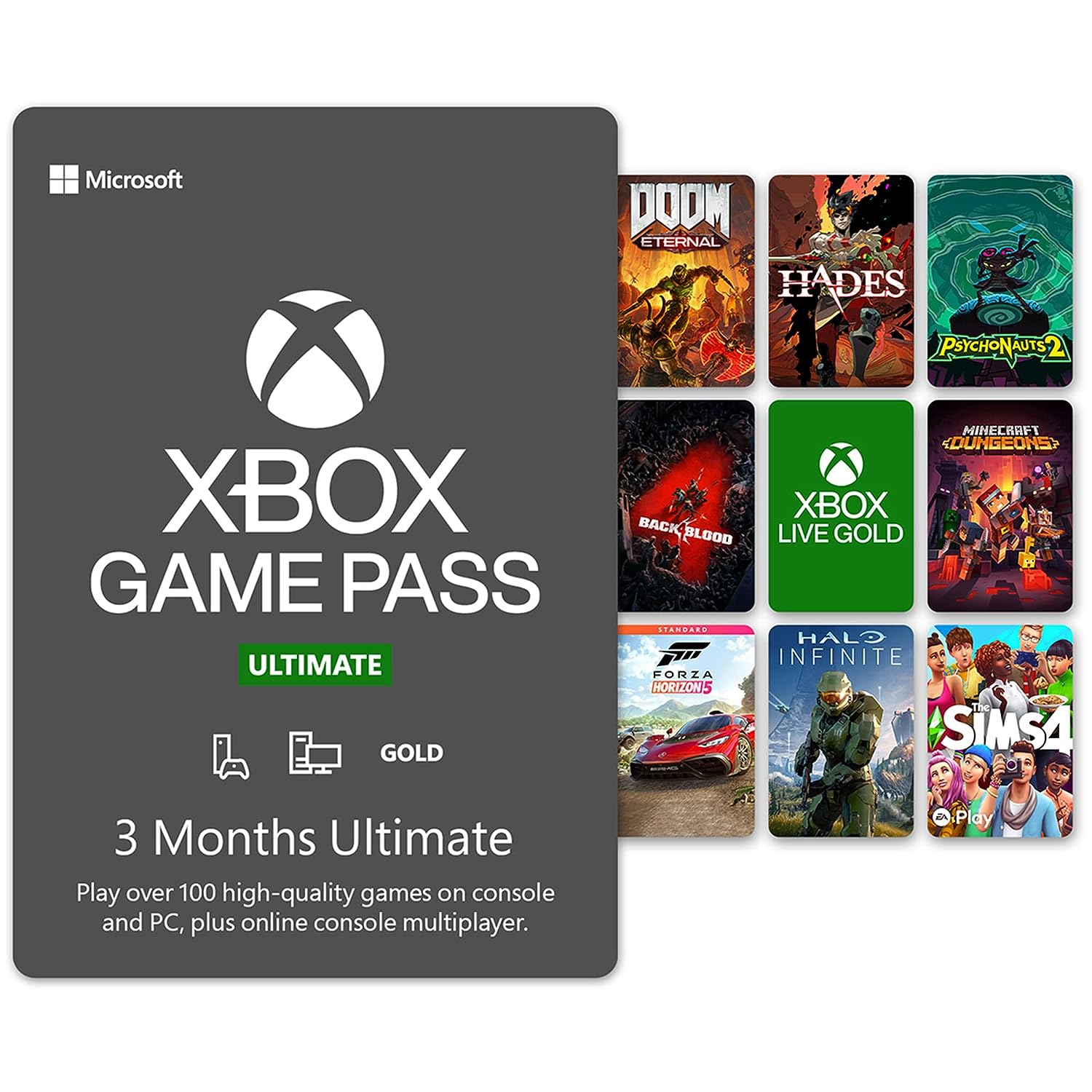 Check out the Xbox Series S.

The new subscription service will be a combination of two existing services, namely, PlayStation Plus and PlayStation Now. "Documentation reviewed by Bloomberg outlines a service with three tiers. The first would include existing PlayStation Plus benefits. The second would offer a large catalog of PlayStation 4 and, eventually, PlayStation 5 games. The third tier would add extended demos, game streaming, and a library of classic PS1, PS2, PS3, and PSP games," states the report.

Spartacus is expected to launch in 2022. While it is true that PlayStation devices have captured more sales compared to Xbox consoles, the latter's subscription service has more fanbase. Xbox Game Pass has 18 million subscribers owing to its numerous gaming titles made available for the community. The company even tied up with companies to further expand its gaming library.

Post Views: 231
We hope you love our reviews! For your information, we do earn money from commission in the link in the content! For more information click here!
Tags: PlayStationPlayStation 4PlayStation 5PlayStation NowPlayStation PlusSpartacusXboxxbox game pass
ShareTweetShare

Must-Have LG Refrigerators French Door in 2021 That Are Trending