Google Pixel 6a renders have leaked online. Google seems to be keeping up with its tradition of releasing "a" versions of its Pixel series phones. The "a" are mid-range Pixel phones that users can buy if they don't want to shell out a lot on a phone.

Check out the Google Pixel 6, 5G Android Phone with 128GB in Stormy Black

The Google Pixel 6a will enable users to enjoy the Pixel 6 experience at a budget-friendly price. The 6a might not feature Google's native Tensor chipset owing to its price but could feature a mid-range Tensor processor like a Tensor lite. The phone could also be equipped with Snapdragon 778G instead of a Tensor chipset. 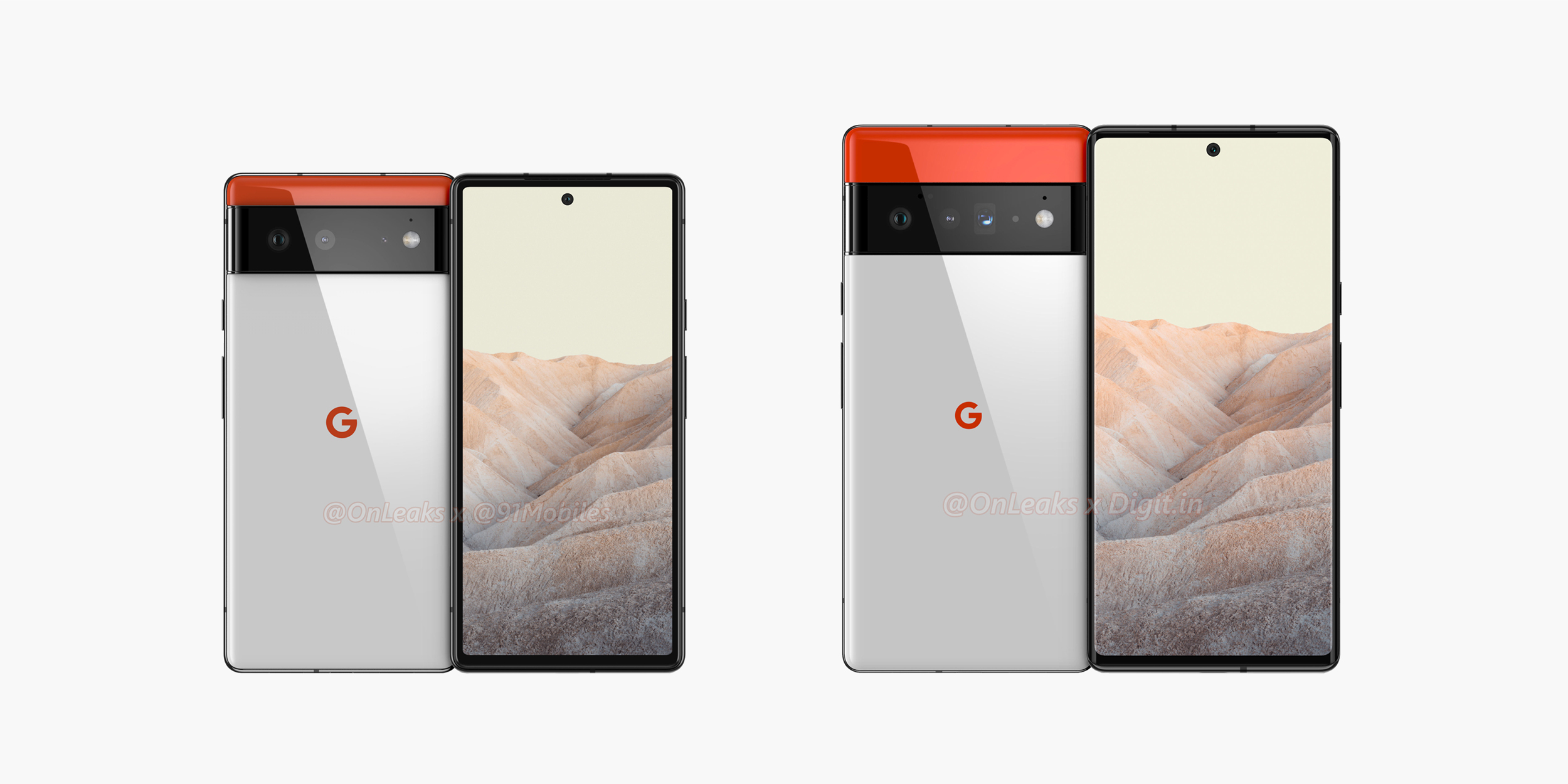 Have a look at Tracfone Samsung Galaxy A11 4G LTE.

Looking at the renders of Google Pixel 6a, the design looks similar to its older sibling, the Pixel 6 and the Pixel 6 Pro. According to the report, the Pixel 6a will feature a 6.7-inch display and the usual notch for the selfie camera. The renders indicate an in-display fingerprint sensor and a dual-lens camera on the back.

Pixel 5 and Pixel 5a only had a few differences like RAM capacity, display size, and resolution. Lowering certain specs is what makes the "a" versions budget-friendly. But, the user experience remains almost similar. An official release date for the Pixel 6a is not known yet, but looking at the past Pixel "a" versions, it might be a long wait until the end of next year.