The Windows 12 Commotion on the Internet

Windows 12 release rumors have spread the internet like wildfire. Is it true that Windows 12 is releasing soon? Considering that Windows 11 was released in late 2021 and its update was just rolled out in February, do you think a new version of Windows is nigh?

According to a report by deskmodder.de, Microsoft will start to work on Windows 12 in March. Microsoft is asking members to join the development team to provide additional support, states the online media outlet. Microsoft hasn't responded to these rumors, so there is no way of knowing if these rumors are true. 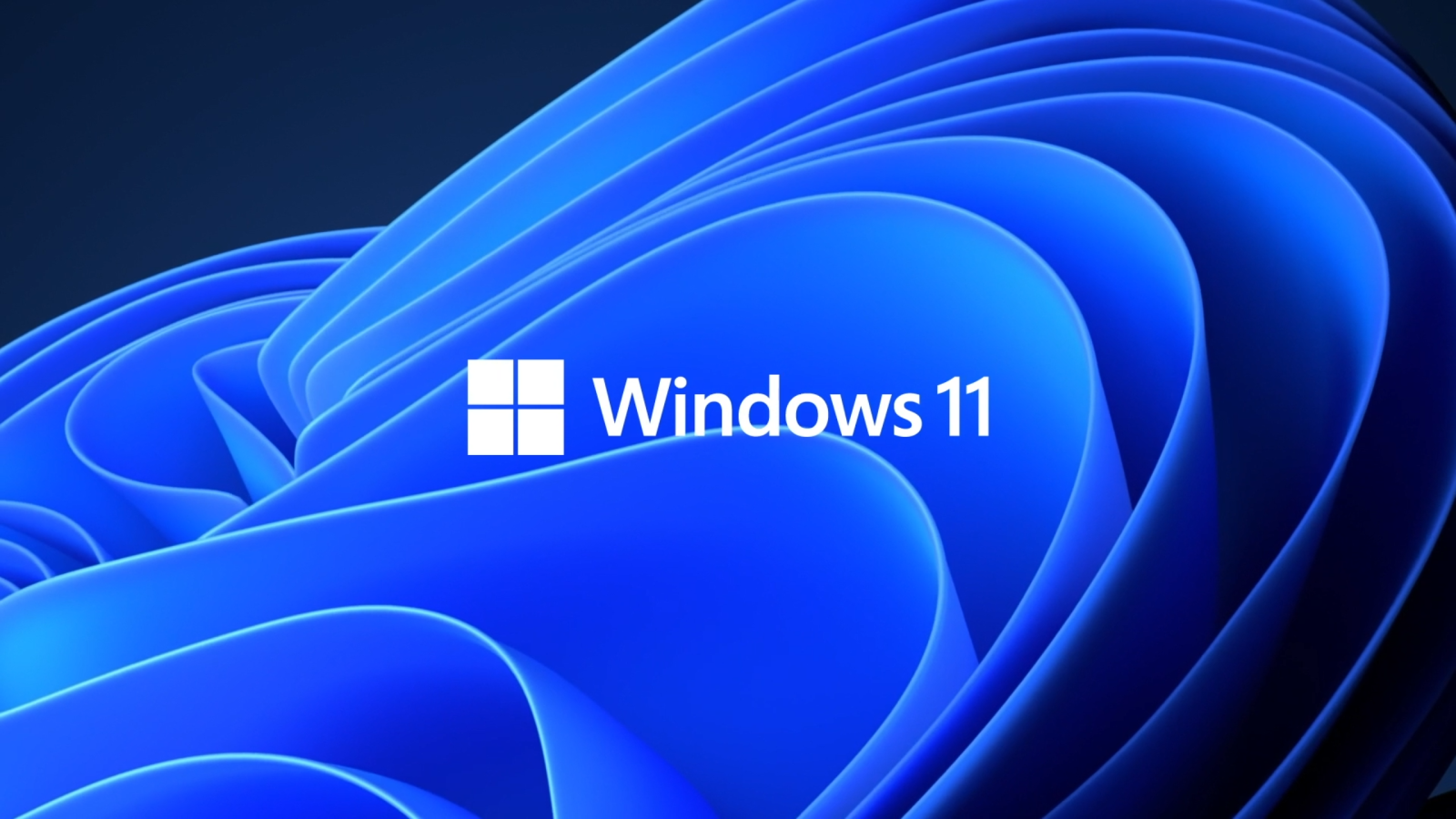 Could the Rumor be True?

The Windows developer had previously announced that Windows 10 would be “the last version of Windows”. The company added new features at least twice a year. However, it changed plans and released Windows 11. Windows 11 was a bunch of rumors too before it changed into a fact in a matter of weeks.

If you see trace trajectory of the past Windows releases, you can see that between every release Windows maintains at least a two-year gap. Also, considering the fact that it just released the first big update to Windows 11, this rumor is likely, not true. Plus, the new version features good performance compared to Windows 10. It is considered a  futuristic operating system upgrade. It is the biggest change to the Windows OS system since Windows 10 was released.

Windows 10 support ends in October 2025, but Microsoft hasn't announced a lifespan for its successor. Other versions like Windows XP and Windows 7 continued receiving updates for 12 and 11 years respectively. Windows 8 is an exception here because it was largely considered a flop in the market. Looking at the history it is safe to assume that Windows 11 will also receive multiple updates before Microsoft shuts it down.

Post Views: 128
We hope you love our reviews! For your information, we do earn money from commission in the link in the content! For more information click here!
Tags: MicrosoftWindows 11Windows 12Windows 12 release dateWindows 12 rumors
ShareTweetShare

Tech Gifts For Your Every Type Of Friend