Time has Come for An All Glass iPhone 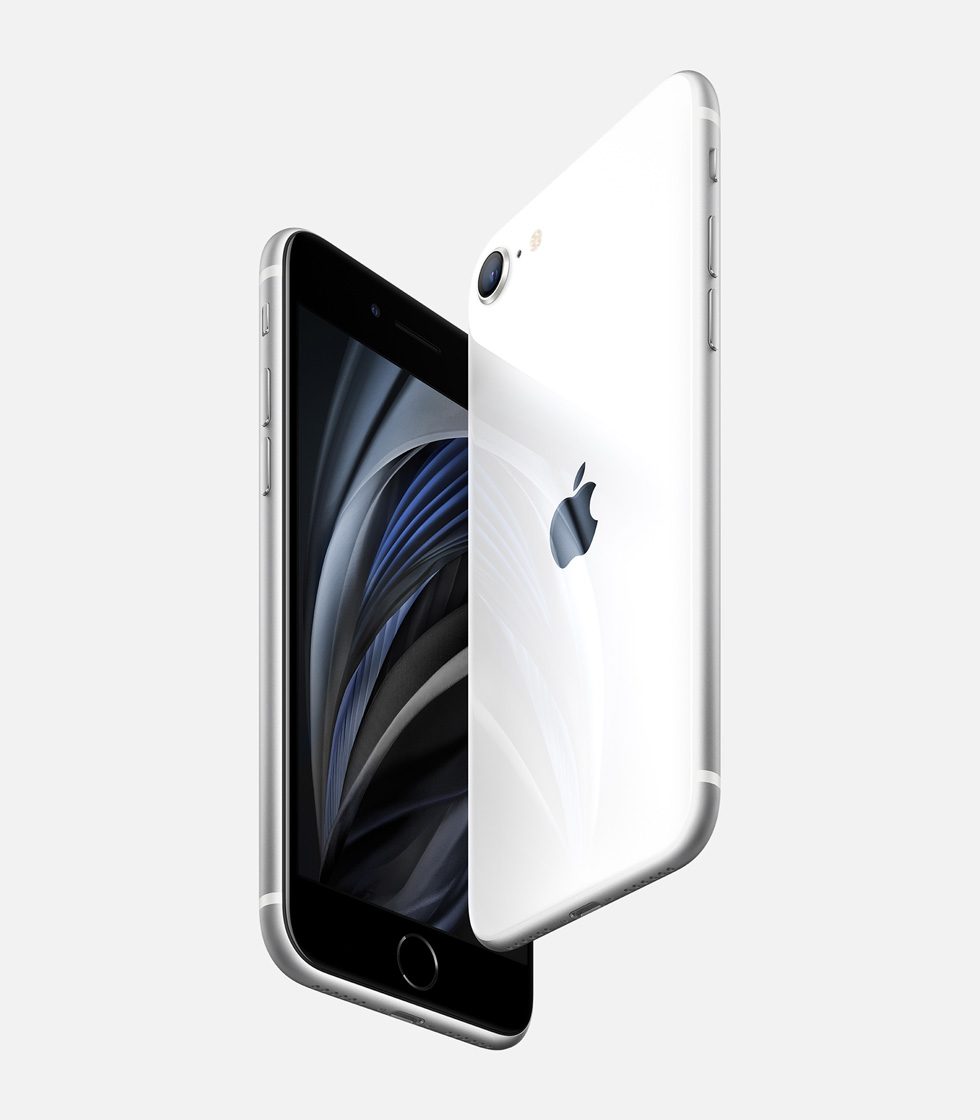 Dubbed as an "Electronic device with glass enclosure" by Apple, the sketches of the futuristic device look similar to an average iPhone. The illustrations show that the phone will image output that "wraps around the device".

Post Views: 153
We hope you love our reviews! For your information, we do earn money from commission in the link in the content! For more information click here!
Tags: All glass iPhoneAppleApple patentiPhone
ShareTweetShare