A Final Fantasy VII Remake Surprise for PlayStation Plus Gamers

PlayStation Plus copies of Final Fantasy VII Remake will be eligible for the update to the PlayStation 5 version of the game, Square Enix announced the news via a tweet.

• PS Plus subscribers who previously redeemed @FinalFantasy VII Remake via @PlayStation Plus will be able to upgrade to the PS5 version of the game.

• Episode Intermission, the DLC featuring Yuffie Kisaragi, will be 25% off for a limited time!" announced the tweet. 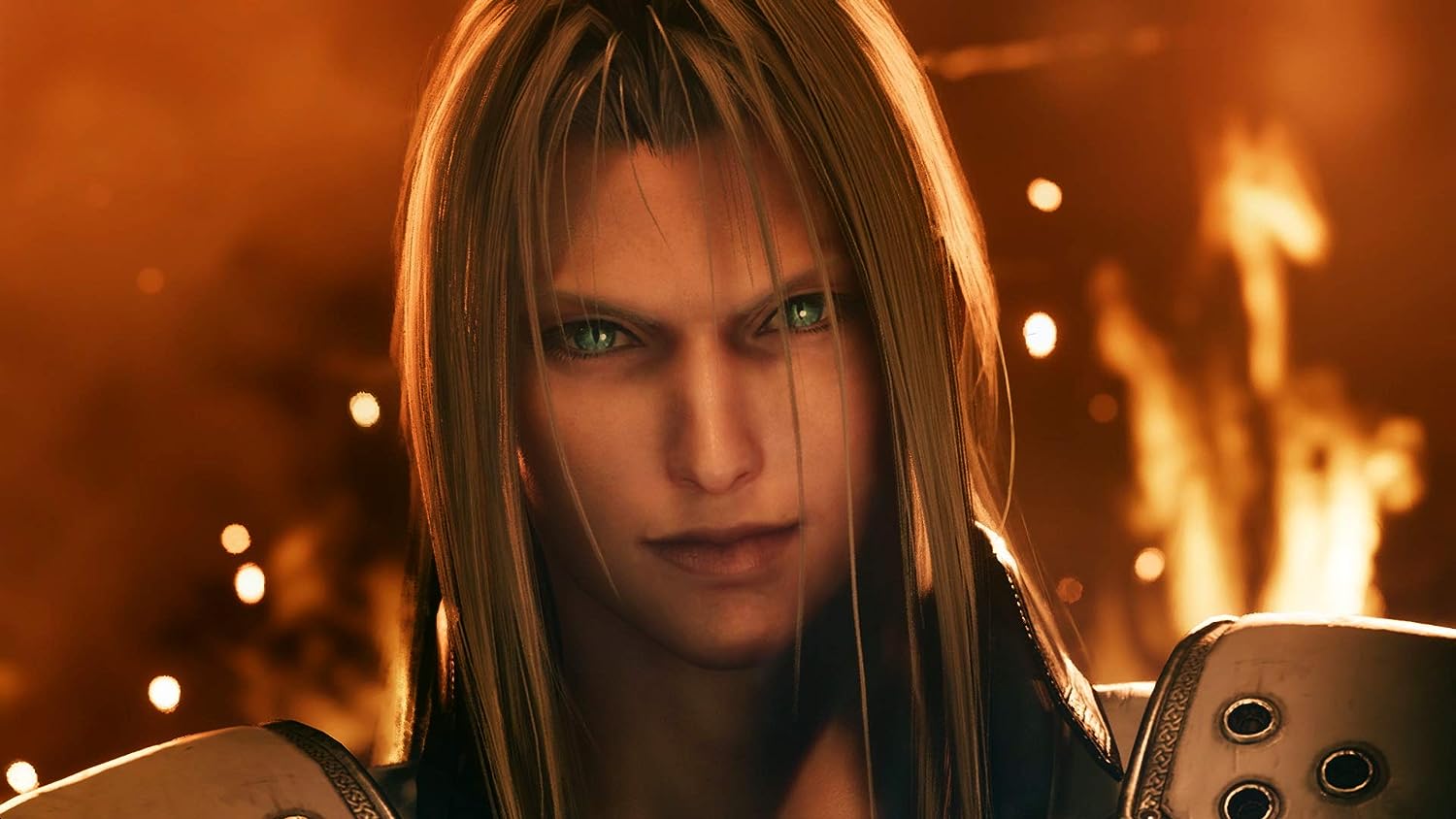 Square Enix also informed that the DLC expansion for Final Fantasy VII Remake Intergrade, Episode INTERmission, will be selling at a discount of 25% as well. The expansion features Yuffie Kisaragi. Normally, the expansion costs $19.99, but with a 25% off, users will be able to grab it at $14.99. The price of the game update to the PS5 version of the game is not revealed yet.

Final Fantasy VII Remake is a brilliant console game. When it was released it offered dynamic resolution scaling to maintain a smooth framerate which immediately awed the gamers. The game even offered a 4k at 30fps option.

But, the game was a nightmare when it was released for PCs. Not only was it released on Epics Game store as an exclusive, the game had an "awful PC port". The port didn't give control of the framerate, anti-aliasing, toggle VSync, or control effects like motion blur. The port also didn't let gamers control resolution scaling. This touched a nerve for PC gamers.

Final Fantasy 7 Remake Intergrade was released on December 16 and even PC gamers have received copies of the Intergrade. The main attraction is the Episode INTERmission, a side story featuring Yuffie that takes place alongside the main game which is also present in the PC version, so are the DLC weapons, armor, and summon materia that were released for the PS4/PS5 versions.

The game garnered good reviews from gamers. "Unlike some recent PlayStation-to-PC ports, Final Fantasy VII Remake feels well-optimized for the PC from a performance standpoint. I tested the game on my own PC that I built more than five years ago, which has an Intel Core i5-6600K processor, an Nvidia GTX 1080 GPU, and 16GB of RAM, and had no problem running it at 1440p and 60 frames per second on “high” settings even though it was installed to a spinning hard drive," writes Sam Byford on The Verge.

Looks like the Final Fantasy 7 Remake Intergrade edition is worth a shot!