A Google AR Device Is in the Pipeline

Google is putting together an Operating System team for its Augmented Reality department to create a Google AR device. According to job listings spotted by 9to5Google, the search engine giant is hiring for several roles to build an innovative AR device.

"The Google (AR) team is a group of engineers, designers, and research scientists tasked with building the foundations for great immersive computing, and prototyping helpful, delightful user experiences. We are focused on making immersive computing accessible to many people through mobile devices, as our scope continues to grow and evolve," according to the Google careers page. 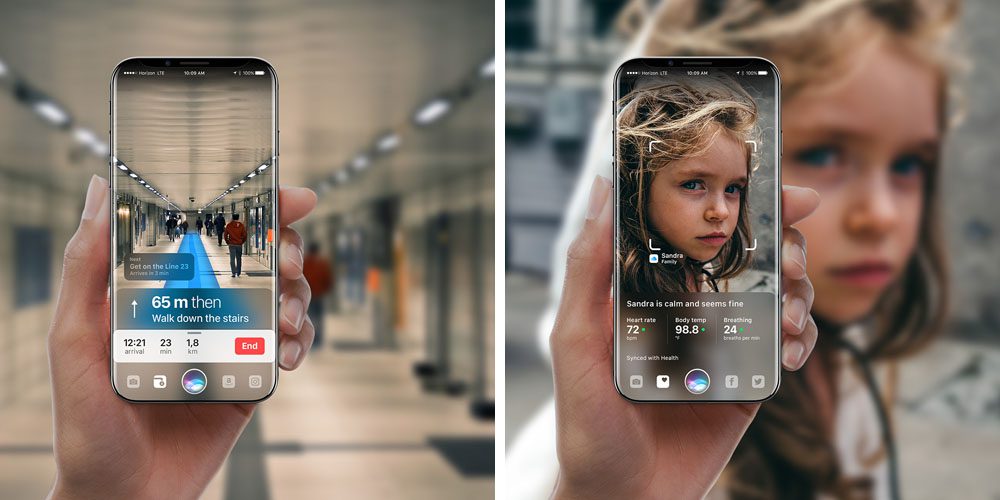 Check out Google Pixel 6, a 5G Android Phone with 128GB in Stormy Black.

Google had acquired North, an Augmented Reality company based in Canada last year, which produced focals smart glasses. The glasses could project a screen in front of the eye to display notifications from a paired phone. "North’s technical expertise will help as we continue to invest in our hardware efforts and ambient computing future," Google had said during the acquisition.

"Our team is building the software components that control and manage the hardware on our Augmented Reality (AR) products. These are the software components that run on the AR devices and are the closest to the hardware. As Google adds products to the AR portfolio, the OS Foundations team is the very first software team to work with new hardware," according to the job description under Senior Software Developer, Embedded, Augmented Reality OS.

"As part of the team, you will be responsible for overall camera device software for an innovative AR device," describes the job listing of Senior Software Engineer, Camera, Augmented Reality OS.

"In this role, you will lead the design and develop an input framework for an embedded, real-time platform that will form the foundation for next-generation AR experiences. You will be responsible for overall input device software for an innovative AR device," mentions the job role for Senior Software Developer Tech Lead, Input, Augmented Reality. Earlier today, Mark Lucovsky had tweeted that he had joined the tech giant to lead the Operating System team for Augmented Reality. It is not clear at this point what kind of device the company will be developing considering the fact that it already has Google Glasses.

The tech giant started its AR journey with Tango AR, which was followed by ARCore, an Augmented Reality platform for developers, in 2018. The company was trying to compete with Apple's ARKit. ARCore works on most high-end and mid-range Android devices. One of the interesting use cases of the ARCore technology was the Measure app. It could accurately measure real-life things using a phone camera. It could measure things ranging from people to trees.

The upcoming Google AR device will have rivals such as the likes of Lenovo - ThinkReality A3 and Snapchat Spectacles. Other giants like Qualcomm, Meta, Apple, and Samsung have also announced plans to develop AR devices.

Post Views: 138
We hope you love our reviews! For your information, we do earn money from commission in the link in the content! For more information click here!
Tags: AR DeviceAR glassesAugmented RealityGoogleGoogle AR DeviceGoogle glasses
ShareTweetShare