List of Google Pixel Phones That Will Receive the Update 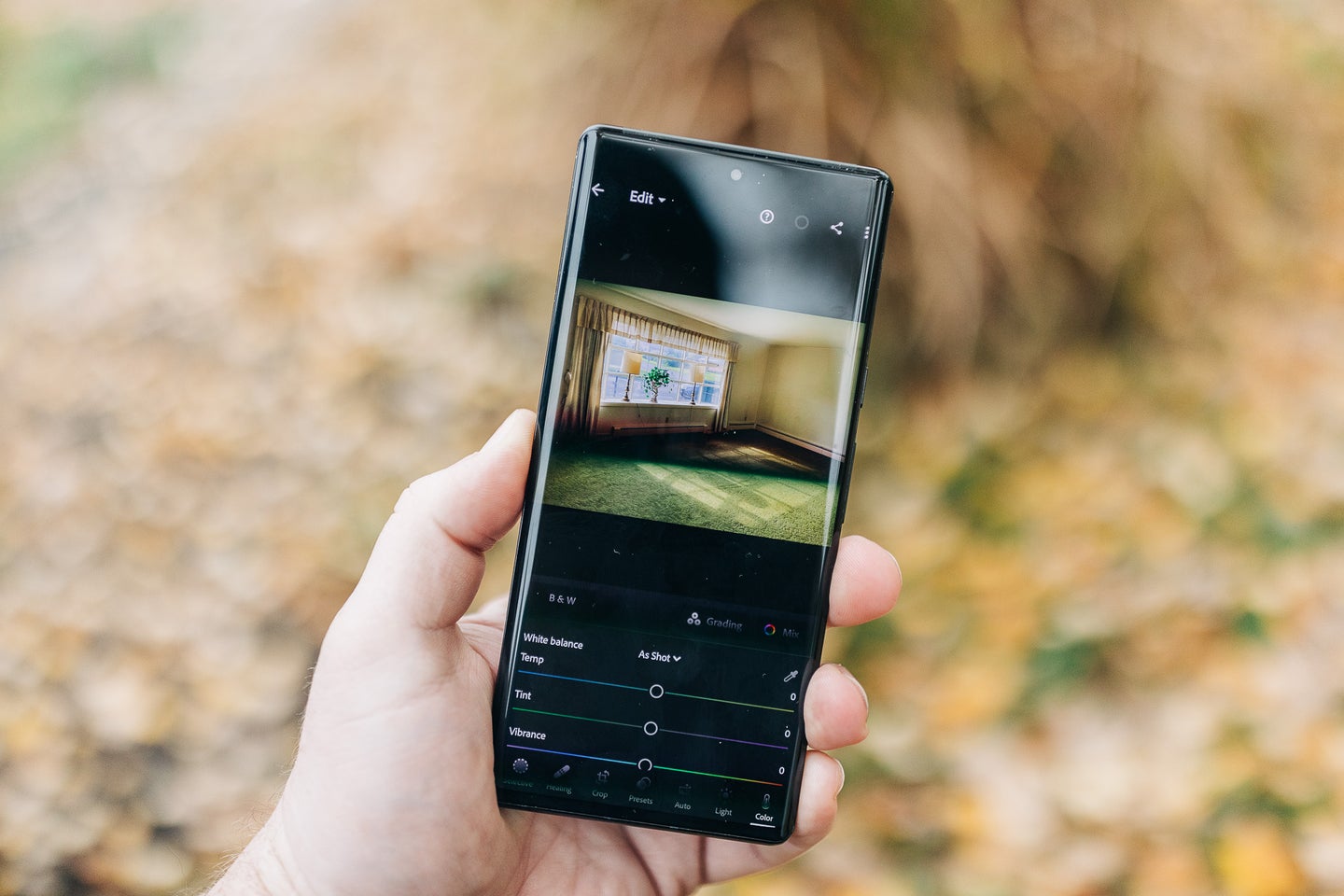 Google Pixel users can enroll for the update by visiting the tech giant's official beta program page. Users who have previously enrolled for Beta 1 will automatically get the new update.

For those who don’t prefer the manual installation route, install the Beta version using the Android Flash Tool. It is a web-based installer that accompanies a GUI-based wizard that simplifies the flashing process.

Google advises caution for Pixel users who are looking to try out the beta program. According to Google,

Check out the  Google Pixel 6, 5G Android Phone with 128GB in Stormy Black.

Fitbit Brings To You the All New 'Smart Face Mask'