The newly launched Apple Mac Studio M1 Ultra is ground-breaking innovation today. Tech-savvy and everyone else is curious about this revolutionary product. Unlike Apple's other flagship products such as MacBook Pro with Retina Display and M1 Chip, Mac Studio M1 Ultra is a hybrid between Mac mini and Mac Pro. Besides, it's also the potential replacement for 27-inches iMac. 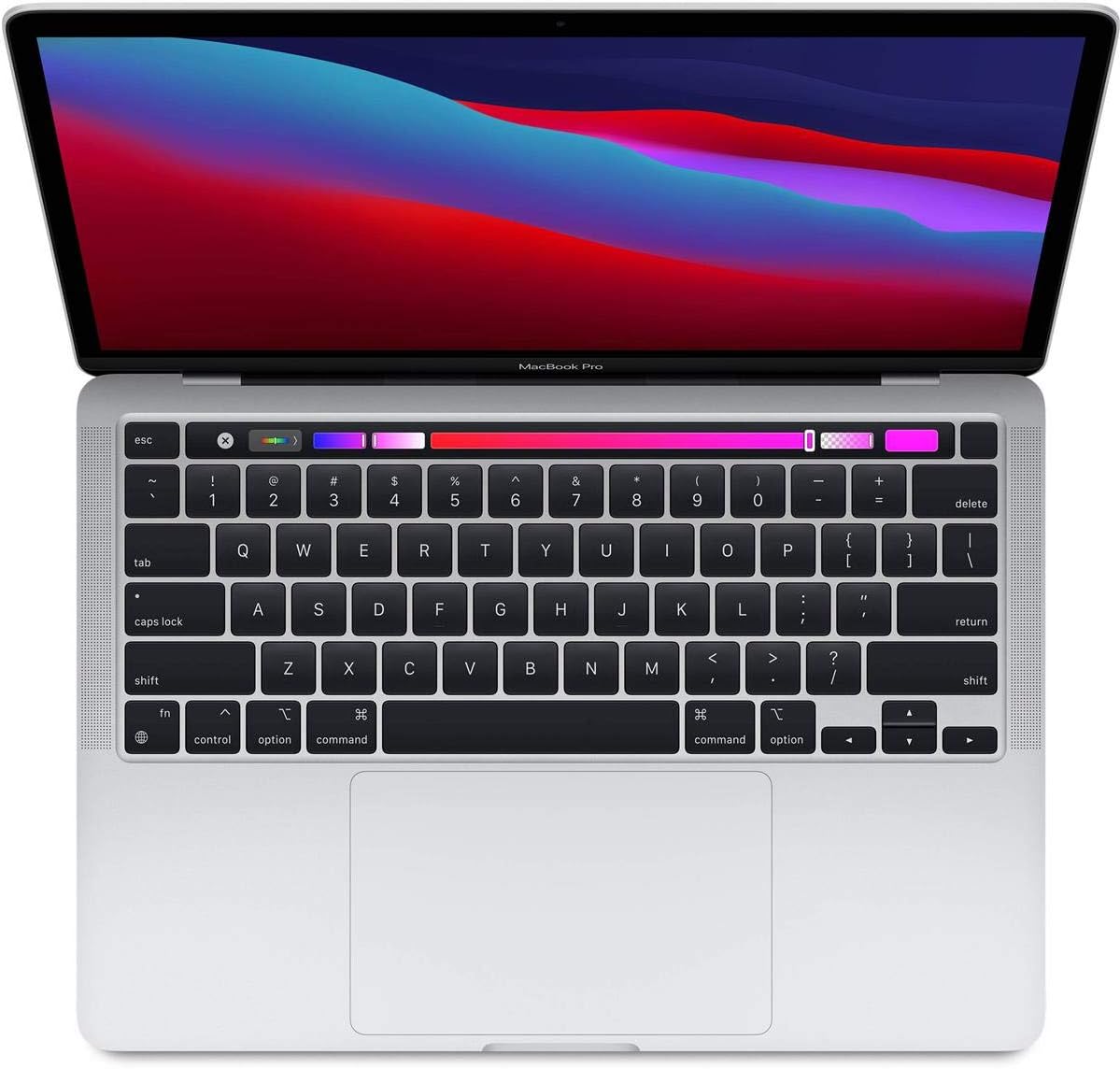 Starting with its design, Apple Mac Studio is quite tall. It seems like a taller version of the Mac Mini. Featuring a square-shaped 7.7-inch aluminum enclosure, this hybrid desktop perfectly fits just like other displays. Besides, we really love its unique thermal architecture that pulls air in by the airflow channels at the bottom. It pulls in the air using double-sided blowers. And for the outlet, it pushes out through perforations on the backside of the chassis.

Coming to its performance, Apple Mac Studio undoubtedly runs fast owing to its excellent processor. According to Apple, this Mac Studio delivers outrageous performance with great connectivity and capabilities. However, we are a complete fan of its M1 Max Chip which has a 10-core CPU and 24-core GPU. Besides, it also has a 16-core Neural Engine, 400GB/s memory bandwidth, and unified memory of up to 64GB. With these configurations, Mac Studio's entry-level product is priced at $1999. And if you want a more advanced M1 Ultra chip then Mac Studio will cost you around $3999. Interestingly, the M1 Ultra chip used in the Mac Studio is just two M1 Max chips combined. Apple terms this as UltraFusion Architecture. 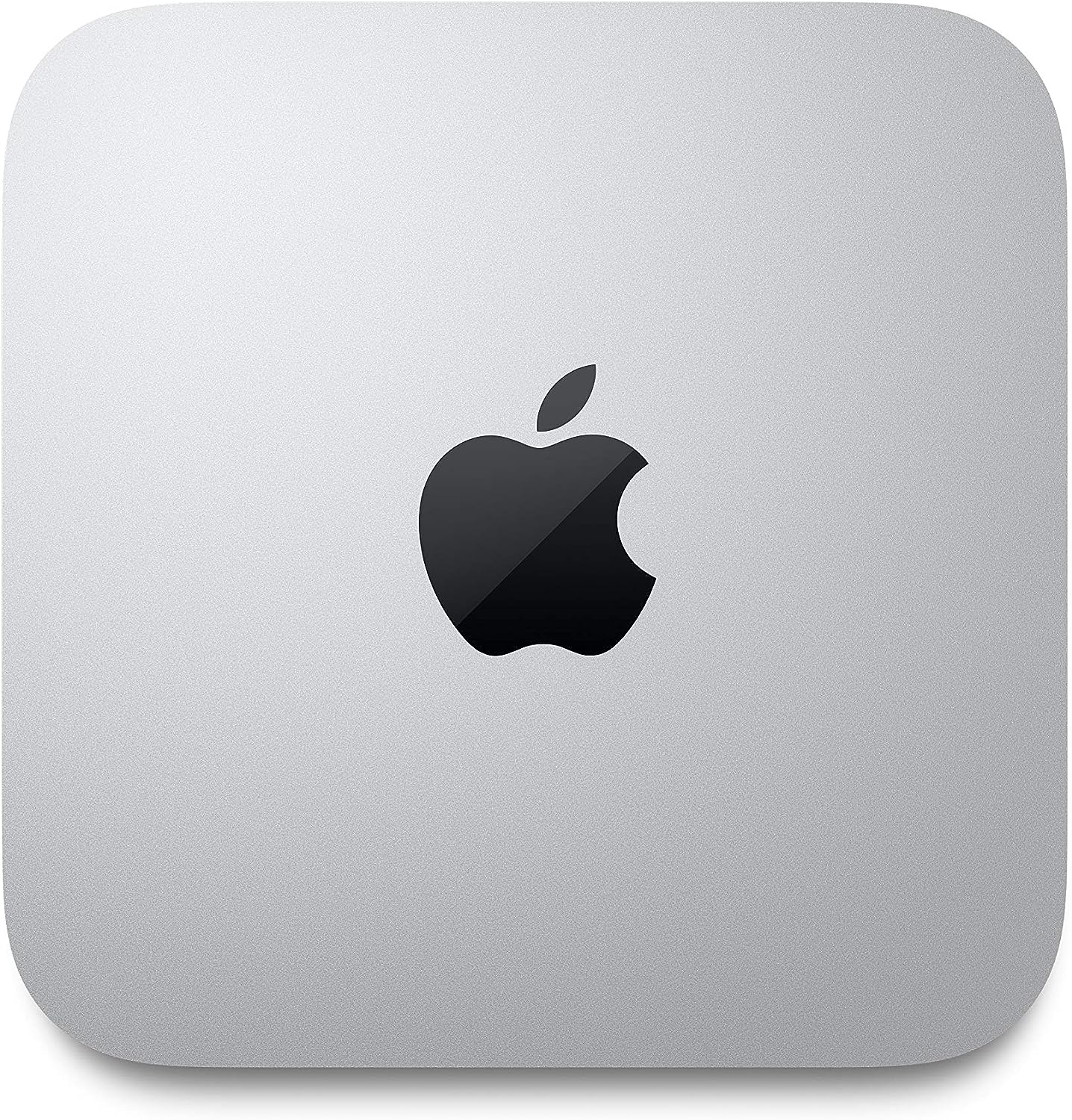 Moving on, we liked that Apple Mac Studio has 4 thunderbolt ports. It also comes with a 10Gb Ethernet port, 2 USB-A ports, an HDMI port, and a headphone jack. Further, Mac Studio supports four 6K Pro display XDRs and one 4K display over HDMI. Besides, its Max version has a 512Gb SSD and the M1 Ultra model has a 1 Tb SSD. And both of these are configurable with 8Tb SSD storage along with a reading space of 7.4GB/s.

Apart from these specifications, we also liked some other aspects of the Apple Mac Studio. And wireless connectivity is one of them. This Mac Studio supports Wi-Fi 6 and Bluetooth 5.0. Further, Mac Studio is one of the most powerful silicon-based Apple products. Besides, being the newest member of Apple's products range, we're not sure about the potential upgrades. However, we feel now it's a great time to invest in Mac Studio rather than waiting for any other new model. Well, you can check out Mac Pro or 2020 Apple iMac with Retina 4K Display as well. And if you feel it's too expensive, you can try out the 2020 Apple Mac Mini with Intel Processor.

And if you're an iPhone user, do take a look at Best iPhone Docking Station 2022. Grab your favorite docking station and Apple Mac Studio today.

Post Views: 175
We hope you love our reviews! For your information, we do earn money from commission in the link in the content! For more information click here!
Tags: AppleAppleMacStudioMacProMacStudioMacStudioM1MaxMacStudioM1Ultra
ShareTweetShare