"Once owned by the Arasaka corporation, this tower has been tagged by the intrepid citizens of Night City. The layers of kitsch graffiti contrast the Arasaka design, embodying the rich, layered history of the Cyberpunk 2077 universe," describes NZXT.

"The H710i is excellent for ambitious builds with plenty of space for large or premium cybernetic components. This enhanced “i” version adds two RGB strips and an RGB and Fan controller, enabling users to capture the neon energy of Night City itself," adds the gaming hardware maker.

The product was made by NZXT in collaboration with CD PROJEKT RED. This device belongs to the CRFT line of licensed products. CRFT products are designed from scratch by NZXT and are designed based on a particular game. The company has styled several PC cases after games including the Assassin's Creed Valhalla case and Rainbow 6 Siege case.

"Each and every CRFT product is focus-tested with fans from our internal teams, ensuring that this is a product made for fans, by fans. Each design is inspired by the game it originates from, with great care taken to include fan-recognizable elements that are true to the game. Oftentimes subtle aspects of design are even just for the superfans who know every detail of the lore and can quote the game," according to NZXT.

Gamers were captivated by this "classic roleplaying game of dark future" because of futuristic graphics. The game takes place in Night City where users play as V, a mercenary outlaw going after a one-of-a-kind implant that is the key to immortality.

As the name of the game suggests V is a cyberpunk who is geared with modern technology for combat: interface plugs in the wrists, weapons in his arms, lasers in the eyes, and a biochip programmed in his brain. He has cyborged fingers to pick computer locks and enhanced senses to see into the future. He can become the car he drives and the gun he chooses to shoot with.

This once-popular game got a blemish in its reputation with the 2021 update. The Cyberpunk 2077 update of 2021 was a disaster for the gamers. The game was a complete mess with glitches and bugs causing the reviews to fall. However, there are dedicated Cyberpunk fans that still stick to the game despite the glitches that they face. The game has an update coming in 2022, which will hopefully resolve the current troubles and help it regain its past glory.

Cyberpunk fans who are planning to build a gaming PC can consider the Cyberpunk 2077-themed H710i as their PC case. NZXT also has gaming PC builds that PC builders can look at. 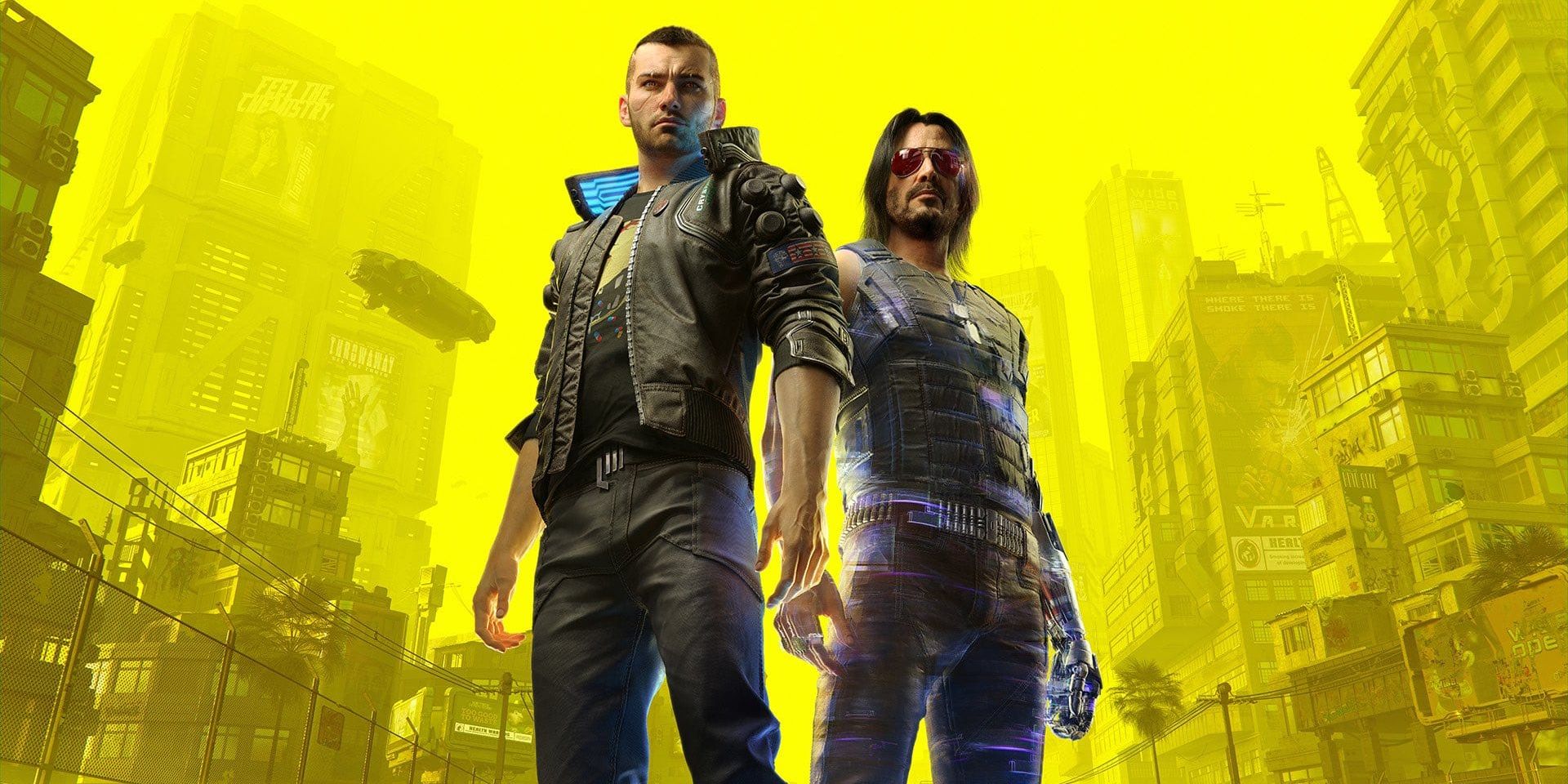 What Comes in the Package?

Following are the accessories that come in the package:

Cyberpunk fans looking to build a gaming PC can buy one from the official NZXT website. The machine is currently priced at $299.99.

5 Products That Make Work From Home a Breeze