Foundation PC from NZXT, A New Way to Game

NZXT introduced a new gaming PC that is free of a GPU.  The custom PC builder has created an APU (Accelerated Processing Unit) called the Foundation PC that can handle most modern gaming titles.

"You no longer need a GPU to play PC games on an NZXT BLD PC. We’re launching the Foundation PC, an APU build that introduces a new way to the game, GPU-free. The Foundation PC comes in two models: an H1 and an H510 edition, so no matter what kind of space you have, you can have a quiet gaming PC that can handle most of today’s popular titles," reads the NZXT blog.

As all might probably know, an APU is a combination of CPU and GPU and is an entry-level graphics solution. Both Xbox One and Playstation Four house AMD’s Jaguar APUs.

Also, check out the Xbox Series S and enjoy over 100 games right out of the box with a 1 month Xbox Game Pass trial. 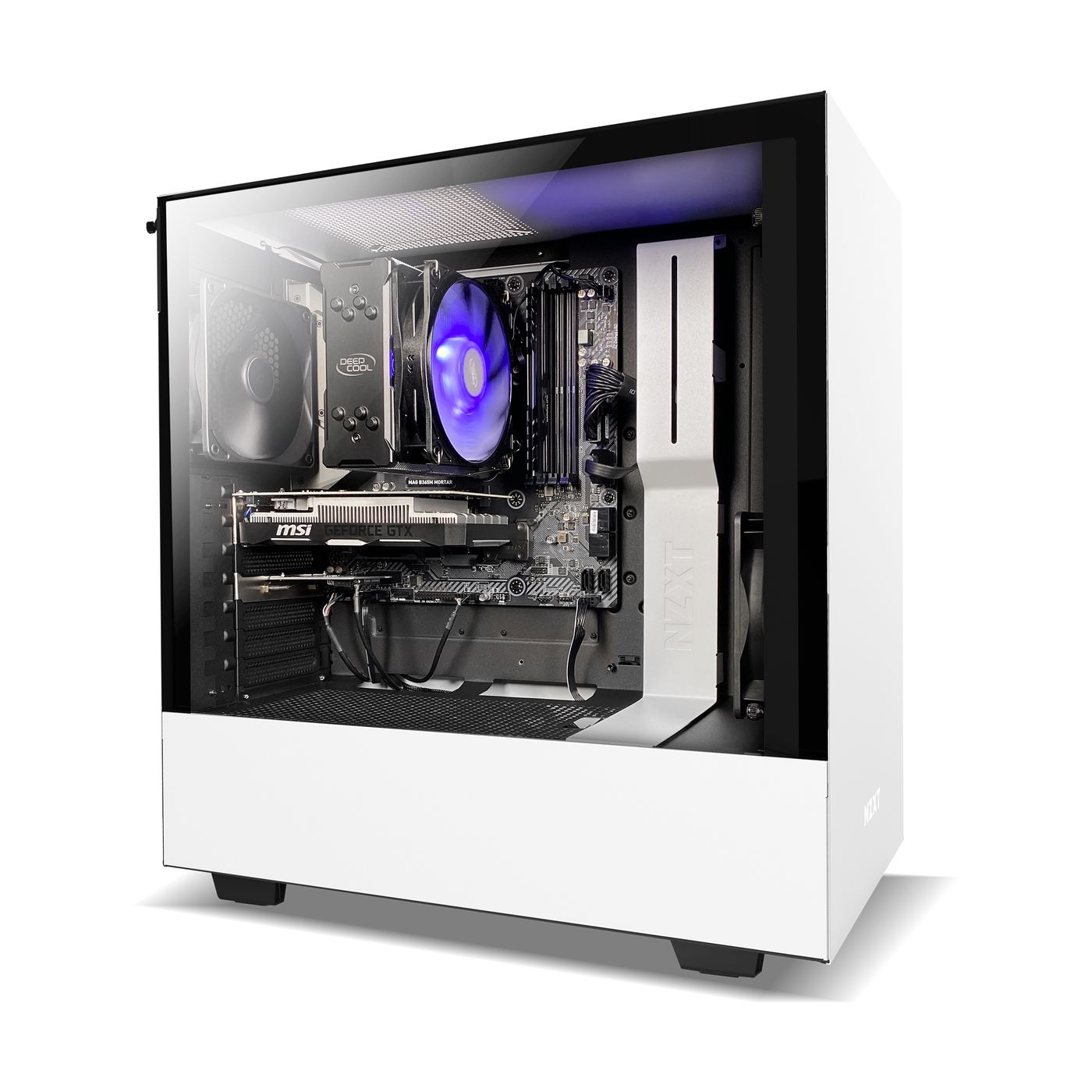 "The lower cost of the foundation PC is the perfect system to ease you into PC gaming without breaking the bank. That is why it makes this an ideal system for kids or professionals who need an affordable PC quickly," claims NZXT. "The Foundation PC can also be used as a secondary system for use in a home theater set up or a family PC," added the company.

The custom PC  builder claims the Foundation PC is capable of playing most modern titles including Fortnite, Minecraft, and Rocket League. The APU also gives a choice to add more storage, tweak the RAM and even add a discrete GPU

The company has rolled out two editions of the Foundation PC - NZXT H1 mini-ITX edition and an NZXT H510 edition. The H510 Edition is available now for $799 while the H1 Edition will be available at a later date.