Earlier this year, Nvidia had promised to release pocket-friendly options for its RTX 2060 and GTX 1050 Ti GPUs. Keeping its word, the gaming hardware giant has announced that it will roll out Nvidia GeForce RTX 2060 12GB Founders Edition GPU for gamers looking for affordable GPU options.

The gaming hardware giant has expanded the memory of the GPU and given the device a slightly higher base clock speed, but the rest of the specifications seem to be the same as RTX 2060 Super that was released in July 2019. 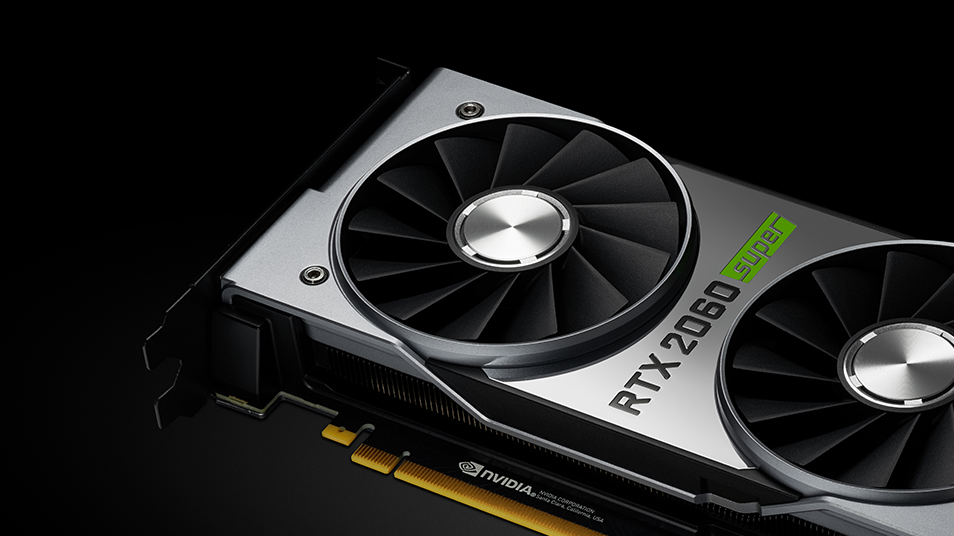 Nvidia said that various models will be available from Tuesday, December 7. The company has not yet revealed the cost of the device. The 6GB version launched in 2019 was priced at $349.