Rumors of Google's own smartwatch have been around for years. These rumors seem to be coming true as a new report has surfaced stating that Google is in the middle of developing a Google Pixel Watch.

According to a report from Business Insider, Google is finally making its own in-house smartwatch that will launch in 2022. Despite the tech giant having its own Wear OS platform for Android since 2014, it has never released a smartwatch. 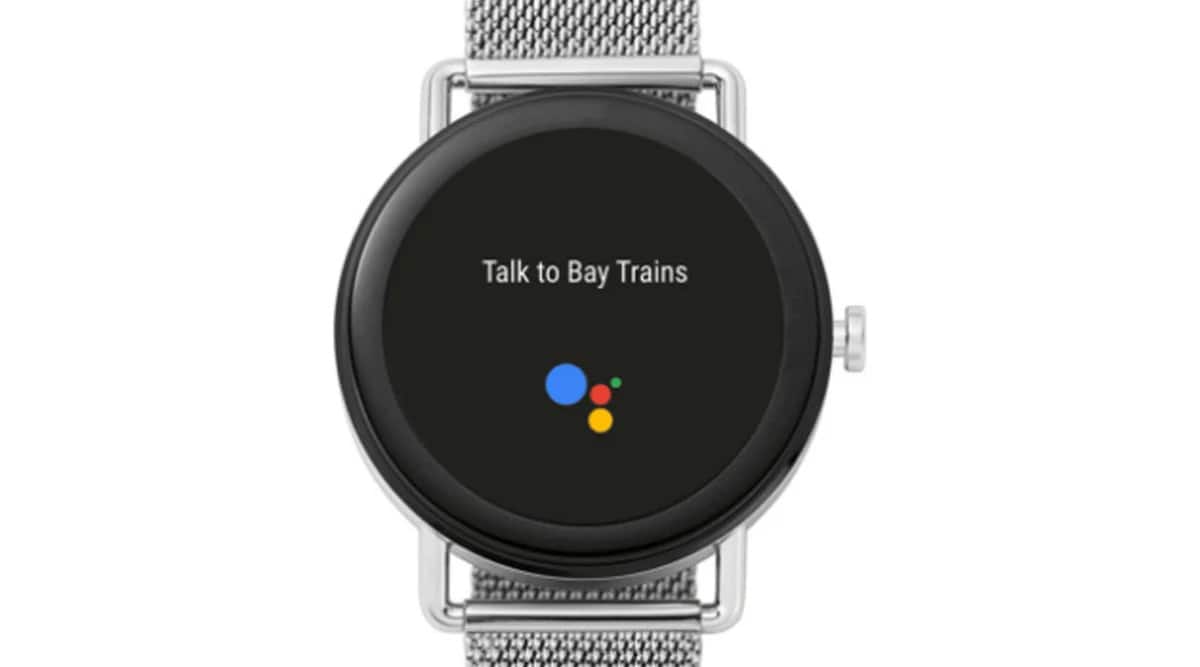 Codenamed "Rohan", the official name of the watch hasn't been decided yet. The watch will feature basic fitness tracking features, including a heart rate monitor and step tracking. The report further claims that the device will have a round face and have no physical bezel. It will also require daily charging.

Along with the release of Wear OS 3, the company is also eyeing Fitbit integration into Wear OS, codenamed “Nightlight” which will debut alongside the smartwatch.

Google has had great success with the Wear OS 3 platform, which it developed in collaboration with Samsung.  The new OS platform gave an improved performance for Samsung's new wearable, the Samsung Galaxy Watch 4.  It is unclear at this point the software that will power "Rohan".

According to a report from The Verge, the Google Pixel Watch is expected to cost more than a Fitbit and compete with the Apple Watch.

Post Views: 169
We hope you love our reviews! For your information, we do earn money from commission in the link in the content! For more information click here!
Tags: GoogleGoogle Pixel WatchGoogle smartwatchGoogle WatchPixel WatchWear OSWear OS 3
ShareTweetShare