Fitbit users will soon have to shift their Google accounts to Fitbit accounts use features and receive updates according to Google. This mandate is on the back of Google's acquisition of Fitbit and the latter's rebranding to ‘Fitbit by Google.’

According to a Google support page, all Fitbit accounts will be shifted to Google accounts by 2025. "We plan to enable the use of Fitbit with a Google account sometime in 2023. Google accounts on Fitbit will support a number of benefits for Fitbit users, including a single login for Fitbit and other Google services, industry-leading account security, centralized privacy controls for Fitbit user data, and more features from Google on Fitbit. Consistent with Google’s binding commitments, Google will not use Fitbit health and wellness data for Google Ads," informed Google.

You will be able to use your Fitbit accounts till 2025 until the time google revokes the use of such accounts and makes a full shift to Google accounts for all Fitbit devices.

The tech giant also mentioned that after the launch of Google accounts on Fitbit in 2023, some uses of Fitbit will require a Google account, including signing up for Fitbit or activating newly released Fitbit devices and features. 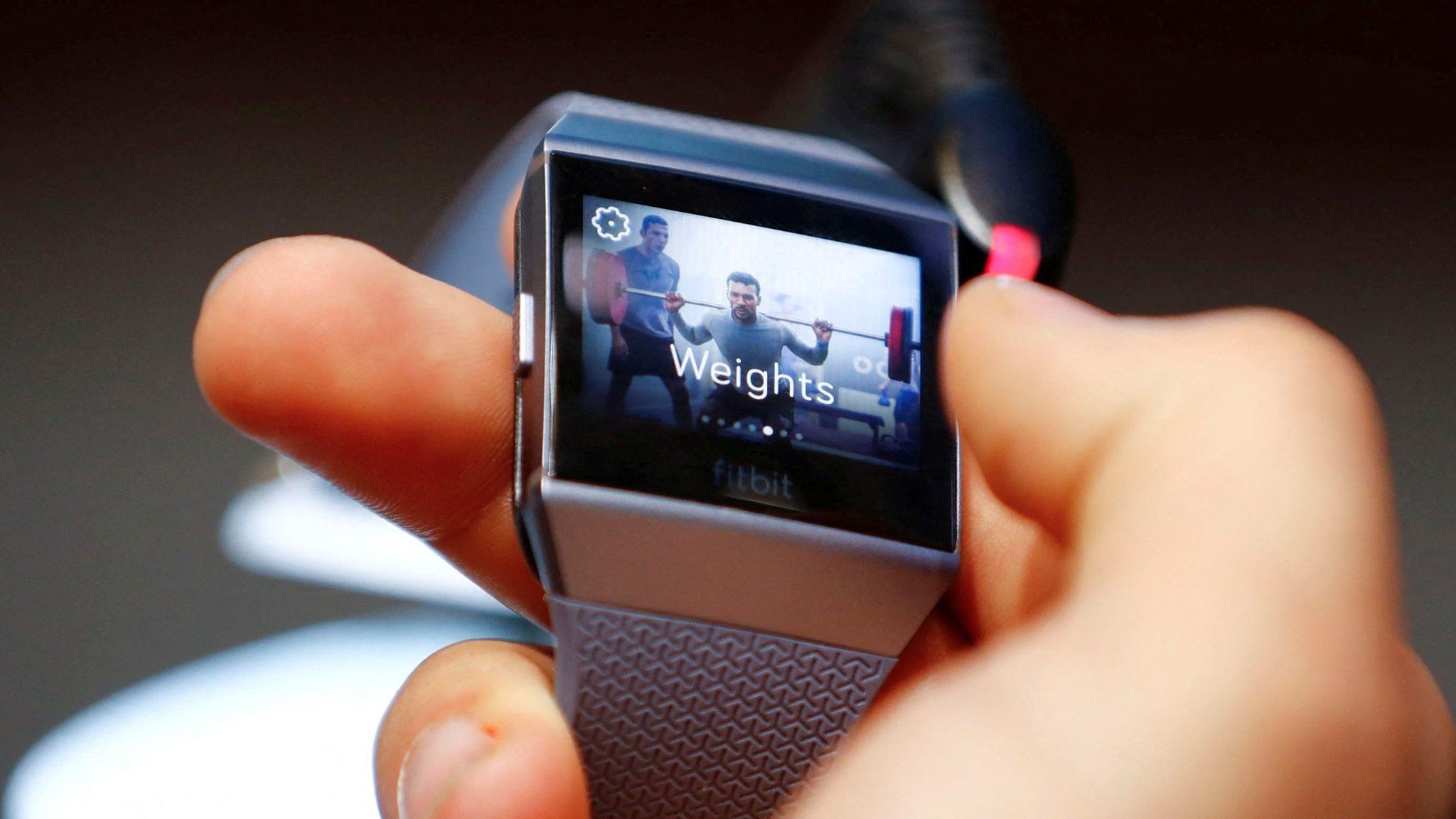 Google swore to the European Commission that it will be keeping the Fitbit user data separated from Google systems while acquiring Fitbit. The tech company also promised that it will not use the data to target Fitbit users within the European Economic Area with advertisements for at least 10 years. If Google sticks to its word then user data will not be used for targeted advertising. But given Google's history, it might really be hard to trust them with data for some users at least.

Google is promoting this as a positive move for Fitbit users. The support page said that users will get certain benefits from the change including “a single login for Fitbit and other Google services, industry-leading account security, centralized privacy controls for Fitbit user data, and more features from Google on Fitbit.” Data privacy skepticism will be one of the major hurdles Fitbit by Google will have to brace for.

Post Views: 308
We hope you love our reviews! For your information, we do earn money from commission in the link in the content! For more information click here!
Tags: fitbitFitbit accountFitbit by GoogleGoogleGoogle Fitbit acquisition
ShareTweetShare

Get Ready for a Series of New Products from Amazon