Get Ready for a Series of New Products from Amazon

Amazon will be holding a virtual event today to announce new devices, features, and services. The company will unveil products from across its lineup of brands at an invite-only event set to happen at 9 AM PT.

Typically, the tech giant releases a lot of new products at its annual September event. It could be a new addition to Kindle, Fire TV, or Echo. The company has been really good at keeping its new products a secret until the official release unlike other tech giants like Apple and Google.

What to Expect at the Launch Event

Amazon Echo will likely get an update as there haven't been any new updates for the device. The Echo last saw a new version of its standard and Dot models in 2020. Therefore, it is a safe bet that the tech giant will be launching new Echo speakers at the event tonight. Apart from the new Echo Dot and Echo Show 8, both speakers are due for an update. Even the flagship Echo Studio model was last updated two years ago. This event, therefore, will likely showcase an updated Echo Studio with improved sound quality. You might remember that last year Amazon unveiled the Echo Show 15, a smart speaker resembling a picture frame that hangs on the wall.

Reader's gadget, Kindle just saw a major update to its entry-level model, however, it has been almost three years since the Oasis edition got an update. The Fire TV Stick just received an update last year, but the tech giant could be updating other parts of the Fire TV ecosystem. 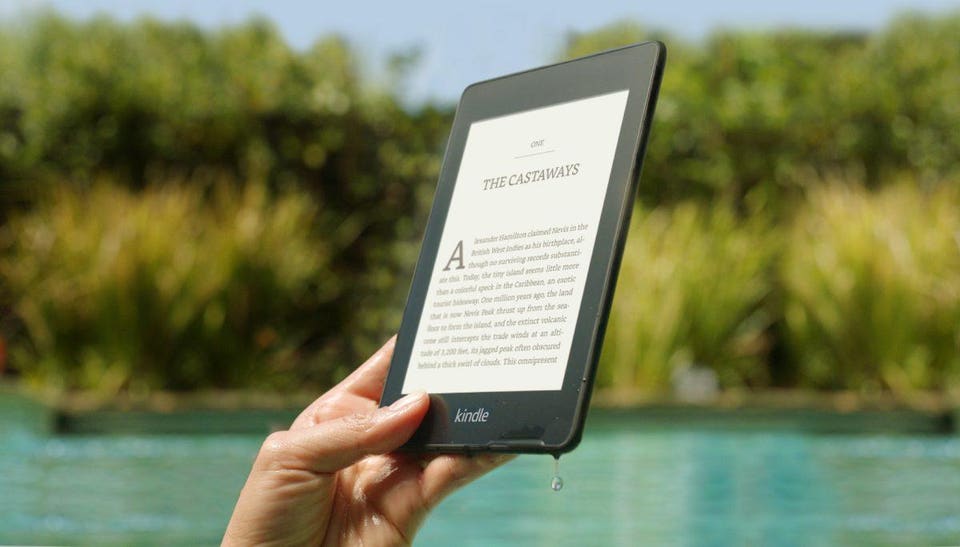 There are also acquired brands, Ring and Eero, to think about. These product lines have had some fairly recent additions to some of their key products as a part of the development of their product ecosystem. Ring is likely to show a new camera lineup.

At last year's event, Amazon unveiled a pile of interesting products including its new Astro home robot, a 10-inch touchscreen that can show a “face,” and move around your house on wheels. There was the Echo Show 15, a 15.6-inch, 1080p HD display that’s designed to be a shared hub for families, fitted with the new AZ2 chip.

Last year also witnessed a touch-sensitive tabletop projector gadget for kids that can be used to play games, read books, and make art. Then there was an Always Home Camera that stole the limelight. It is essentially a drone designed to fly around inside your home. There was even a new smart thermostat.

Post Views: 300
We hope you love our reviews! For your information, we do earn money from commission in the link in the content! For more information click here!
Tags: AmazonAmazon EchoAmazon KindleAmazon product launchAmazon September event
ShareTweetShare

You Can Soon Say Goodbye to Google Stadia