You Can Soon Say Goodbye to Google Stadia

Google Stadia will soon be terminated according to a blog post from Google. The cloud gaming service will remain live for players until January 18th, 2023.  The tech giant has promised a refund to all Stadians and has informed that they wouldn't need to return any hardware.

“A few years ago, we also launched a consumer gaming service, Stadia,” said Phil Harrison, Stadia vice president and GM, in a blog post. “And while Stadia’s approach to streaming games for consumers was built on a strong technology foundation, it hasn’t gained the traction with users that we expected so we’ve made the difficult decision to begin winding down our Stadia streaming service.”

"Google has plans to apply Stadia’s technology to other parts of Google, like YouTube, Google Play, and its AR efforts," adding “[we also plan to] make it available to our industry partners, which aligns with where we see the future of gaming headed.

In a detailed FAQ, Google has mentioned that it will refund all Stadia hardware purchases (Stadia Controller, Founders Edition, Premiere Edition, and Play and Watch with Google TV packages) made through the Google Store and software transactions (games and add-on purchases) through the Stadia store. 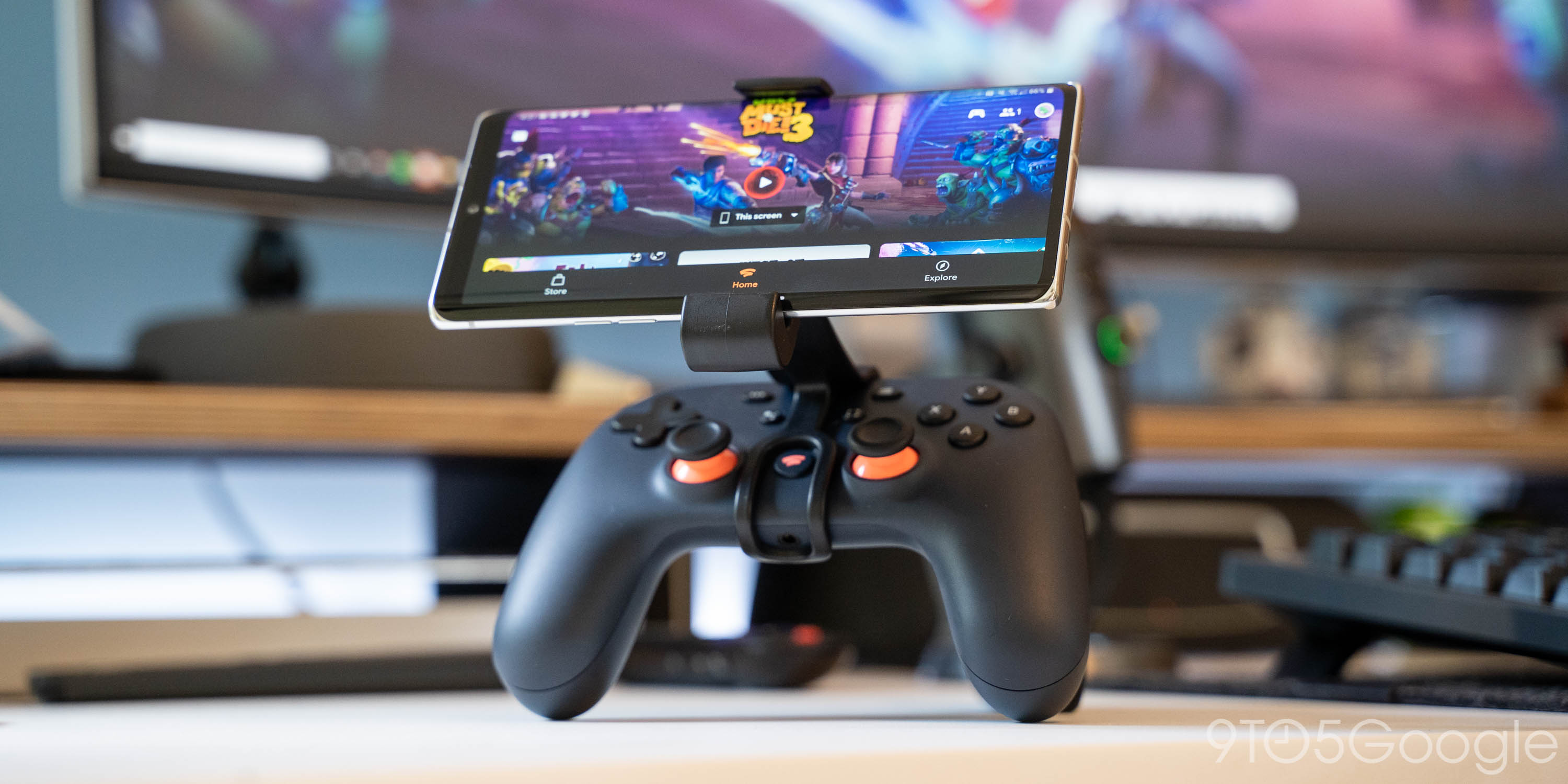 There were rumors that Google would shutdown Stadia. The tech giant is known for abandoning products a few years after launch. Being a company with little to no foothold in the gaming industry, some said Google Stadia would be killed eventually. But, the search engine behemoth guaranteed that Stadia was in for the long haul. In October 2019, Jade Raymond, who at the time was Google’s head of Stadia Games & Entertainment, said that the company was taking “a long term view” with Stadia during an interview.

In 2021, Google stopped the operations of Stadia Games and Entertainment, the inhouse game studio. The tech giant had then said that they would still go on developing the Stadia as platform for other publishing games and it was “eager to continue working on bringing the best games and new features to our community of players so that we can help build a bright future for cloud gaming.”

2022 saw Google Stadia tweeting, "The Stadia team is working hard on a great future for Stadia and cloud gaming. We’re particularly proud to be offering 50 games to Pro members in February, with more than 100 titles to join Stadia in 2022 and plenty of Free Play Days for everyone to enjoy.  There’s also more feature goodness coming to Stadia too - stuff we can’t talk about just yet, but we promise to share when we can."

Despite Google's enthusiasm, the product failed to work and will shut down next year. At least Stadians have some time for grief gaming!