The Google Pixel 7 and Pixel 7 Pro launches are nearing and there already have been a number of leaks to give a sneak peek into these flagship models' features. Today a tipster has posted an entire spec sheet off of the Pixel 7 Duo which gives some insightful data on camera upgrades and other features.

The new Pixel smartphones follow the same design as their older brother Pixel 6. Fitted with the same visor design, the Pixel 7 series has the camera array cut out into polished aluminum. The Pixel 7 has two cameras while the Pro version has three rear cameras. Just like Google Pixel 6 Pro, the 7 Pro is equipped with a telephoto lens. Both will be powered by the Google Tensor chip.

According to multiple media reports, the Pixel 7 and 7 Pro will share their predecessors' screens, rear camera resolutions, and batteries. Therefore, you can expect a 6.7-inch 120Hz display and a triple camera setup with a 50MP main sensor, a 12MP ultra-wide-angle module, and a 48MP telephoto unit on the Pro model. According to the spec sheet leaked today, the telephoto lens will have 5x zoom, up from Pixel 6 Pro's 4x optical zoom. The leak has also revealed that the digital Super Res Zoom range has increased from 20x to 30x.

The Pixel 6 Pro employs its telephoto camera to photograph macro images. The leaked spec sheet indicates that Google Pixel 7 Pro will be able to do this task better with a new feature called Macro Focus. Another new feature coming to Pixel 7 Pro is the Movie Motion Blur. This will supposedly work like the Pixel 6 Pro's Motion Mode which is a software-enabled feature that adds blur to moving elements in a still photograph. 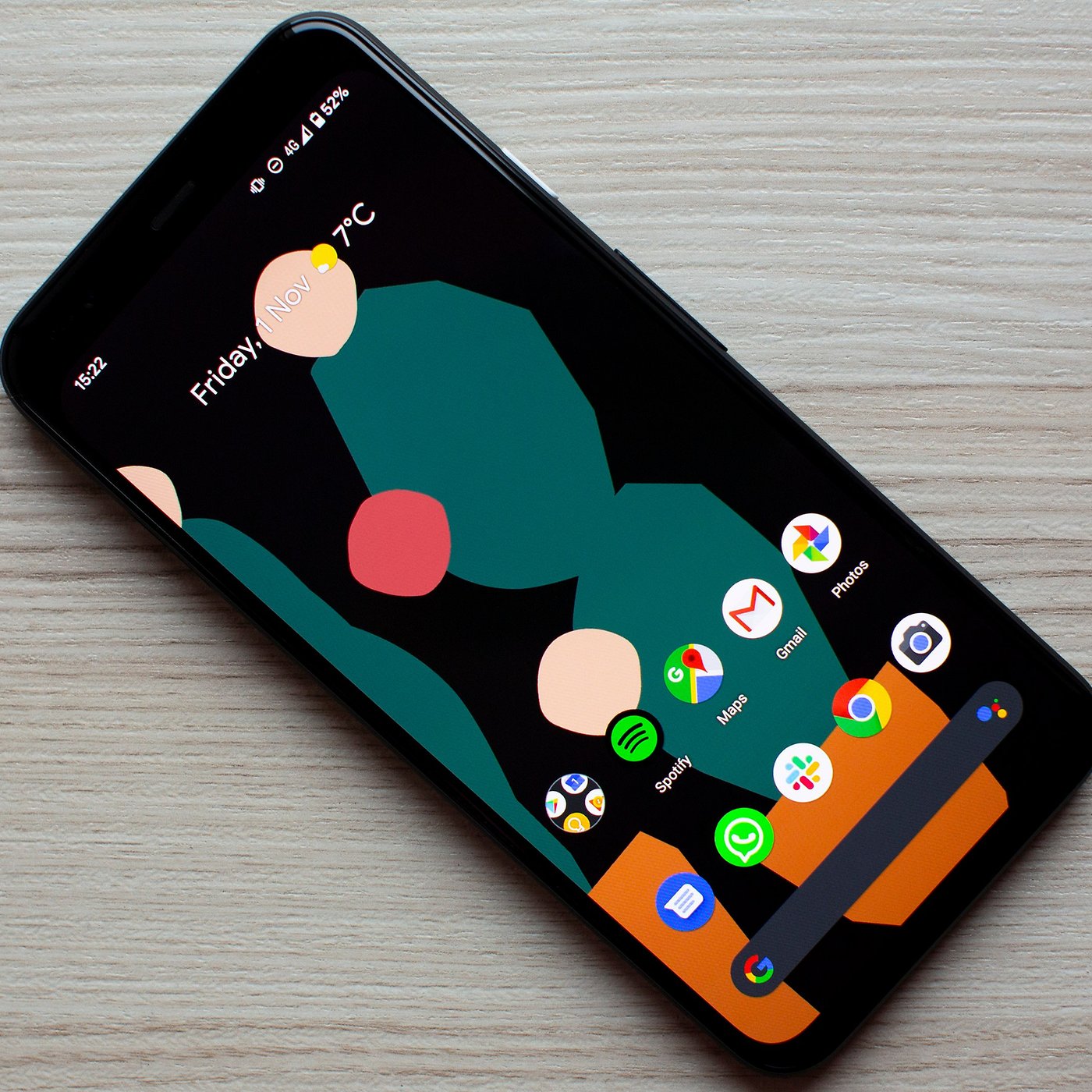 Rumors are that Face Unlock could finally return with the Pixel 7 series. Apparently, the Google Pixel 7 series will retain the Pixel 6's 6.3-inch 90Hz display and dual rear camera setup but will ditch the 8MP selfie camera in favor of an 11MP camera.

This not only helps improve image quality but also could help with the face unlock feature which is mentioned leaked specs sheet. Pixel 4 and 4 XL came with dedicated camera hardware for face unlock and this feature was rumored to return with the Pixel 6 Pro but the tech giant never shipped probably owing to battery concerns.

A recently posted ad shows that the Pixel 7 selfie camera will be capable of shooting more detailed pictures with better focus. The phone will stick with the same design with some minor refinements for a more polished look. The Pixel 7 family will be revealed fully on October 6 along with the tech giant's first smartwatch.