Google's Pixel Foldable Phone Might Get a Camera Downgrade

An exclusive report by 9to5Google has cited that Google will not be using the same high-end camera sensors found in the Pixel 6 and Pixel 6 Pro for its Pixel foldable phones. The tech giant seems to have compromised the camera quality for the bigger size of the yet-to-be-released foldable phone. 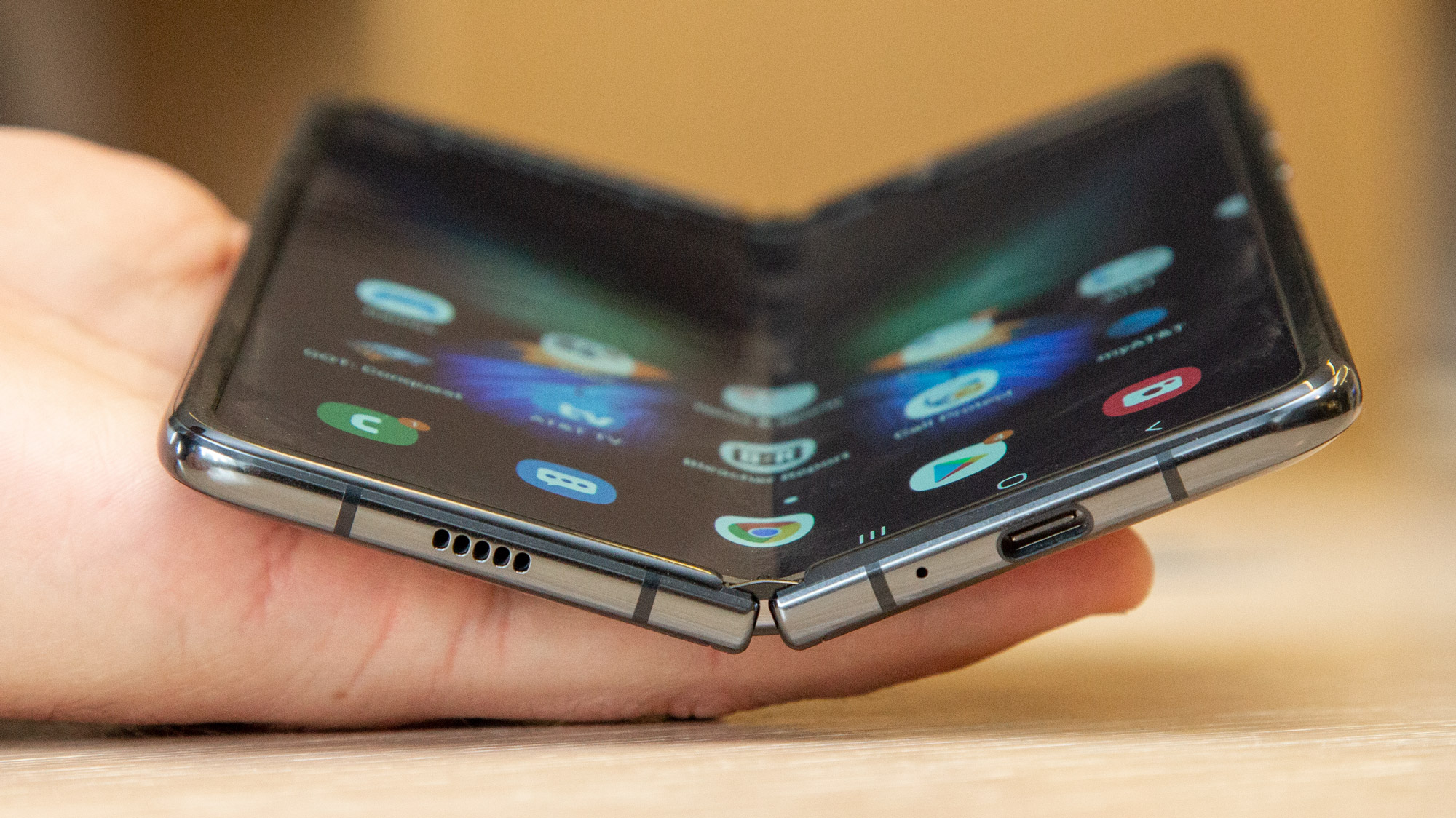 "[Our] team discovered in files associated with the latest release of the Google Camera app, the upcoming foldable Pixel phone — codenamed “Pipit” — is set to instead use essentially the same camera sensors as last year’s Pixel 5. Specifically, instead of the new GN1 sensor, the Pixel foldable will have the same 12.2-megapixel IMX363 used since the Pixel 3, presumably as the main sensor," states the report.

"The foldable Pixel will also come equipped with two 8-megapixel IMX355 sensors, one tagged as “inner” and the other as “outer”," added the report.

Foldable phone makers are trying to make their phones smaller each year. A thick camera popping a few millimeters out of the rear end can be a hassle for users when it comes to foldable phones. The tech giant must be considering opting for a user-friendly camera rather than thick ones like the new Pixel 6 and Pixel 6 Pro.

Check out the Poetic Guardian Series Case Designed for Google Pixel 5A for just $13.  And, you also can have a look at the  Skullcandy Sesh Evo True Wireless In-Ear Earbud.

Post Views: 143
We hope you love our reviews! For your information, we do earn money from commission in the link in the content! For more information click here!
Tags: Google Pixel 6Google Pixel foldable phonePixel 6 ProPixel foldable
ShareTweetShare