Installed the New iPhone Update Yet? Hurry, Hackers Might Be Close!

Did you download the new iPhone update yet? Well, get to it right now because Apple has released a new update to its software that fixes some malicious bugs which could give hackers full access to your phones. The security notes for iOS / iPadOS 15.6.1 and macOS 12.5.1 indicate fixes for bugs in the OS kernel that could allow hackers to run malicious code on your device.

This platform-wide fix is specifically for a vulnerability in Safari's Webkit engine that the tech giant believes may have been "actively exploited" by hackers. According to Apple, the security flaw could allow attackers to "process maliciously crafted web content" that may lead to "arbitrary code execution."

A History of Bugs

iOS 15 has had 13 updates since its release and nine of them are fixes for arbitrary code execution bugs. It is important to point out that for five of these security updates the tech giant put out a confession stating “Apple is aware of a report that this issue may have been actively exploited”.

Remember the Pegasus spyware debacle from last year! Government agencies allegedly exploited a bug in the iOS 14.6 software to install Pegasus spyware into the devices of journalists, lawyers, and activists. The spyware was reportedly capable of stealing data, passwords, and activating a phone’s microphone or camera. 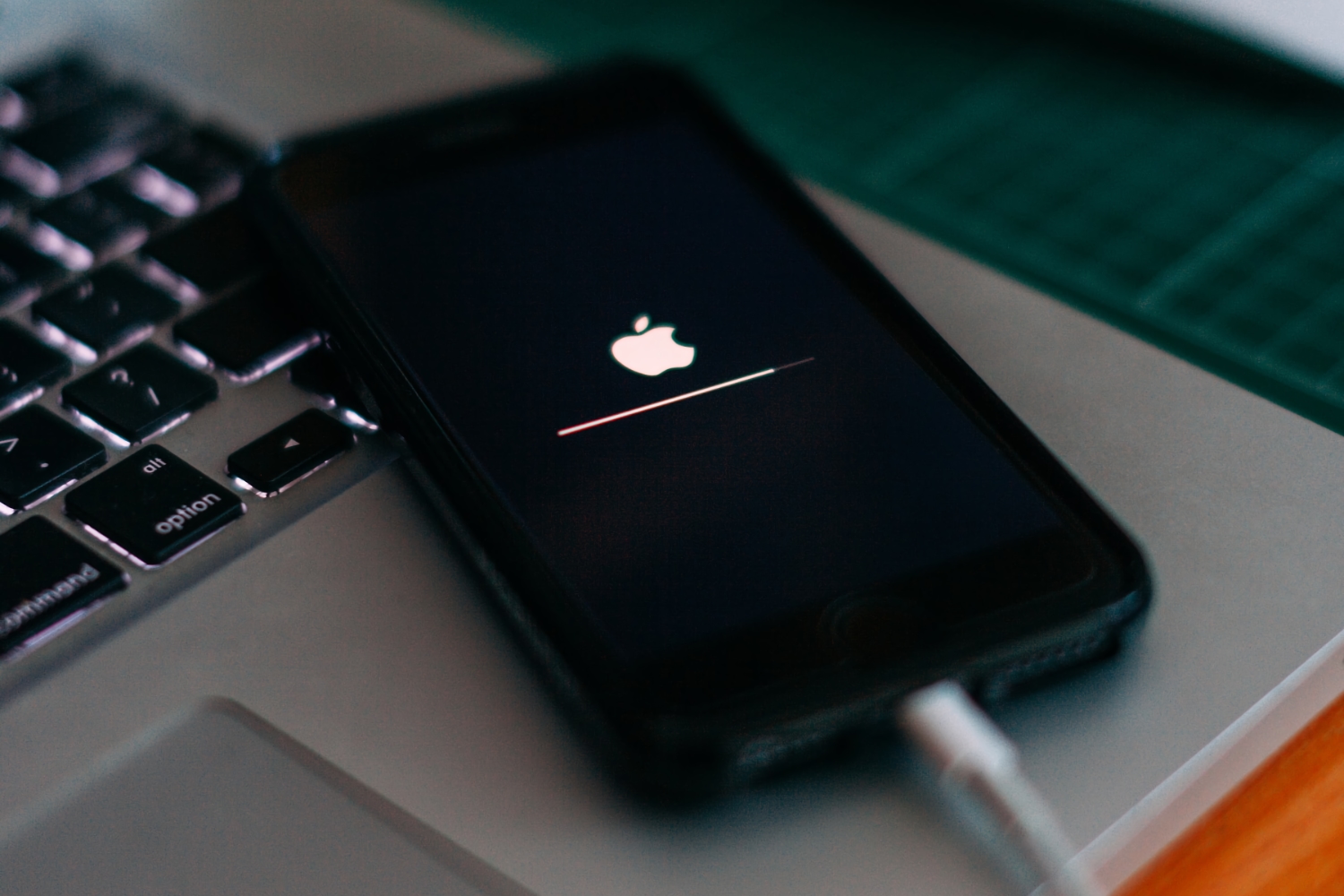 Apple is introducing a number of solutions to fix security bugs that are affecting the iOS software. The tech giant recently launched lockdown mode as a part of an iPhone update that helps users activate an extreme security setting. It has reduced the number of features that attackers can access and hack under lockdown mode. Once the mode is activated, the phone will turn off several features on the device to make it less vulnerable to spyware.

At WWDC 2022, Apple briefly talked about a new addition to its security tools for iPhone, iPad, and Mac devices called Rapid Security Response. Rapid Security Response updates will feature important security improvements that can be applied automatically between standard software updates. This means that you might not need to restart the device after the update is done.

How to Update iOS Software?

On the Mac, go to System Preferences and then click on Software Update.

If you are a person with a lot of confidential data on your phone or other Apple devices, it is only wise to update your devices regularly. Even though constant security updates can be frustrating, it is necessary to install them to ensure that your data is safe and secure.

Post Views: 253
We hope you love our reviews! For your information, we do earn money from commission in the link in the content! For more information click here!
Tags: AppleApple updateiOS 15 updateiOS 15.6.1 bug fixiOS updateiPhone update
ShareTweetShare

iPhone 14 Release Date Is Sooner Than You Think