Review of iphone 13 and Comparision with Older Models

Steve Wozniak, the co-founder of Apple, is once again in the limelight for commenting on the new generation of iPhones released recently.  Wozniak is known to rush to the Apple store on an opening day to grab new releases. He seems to be disappointed with the new iPhone 13. 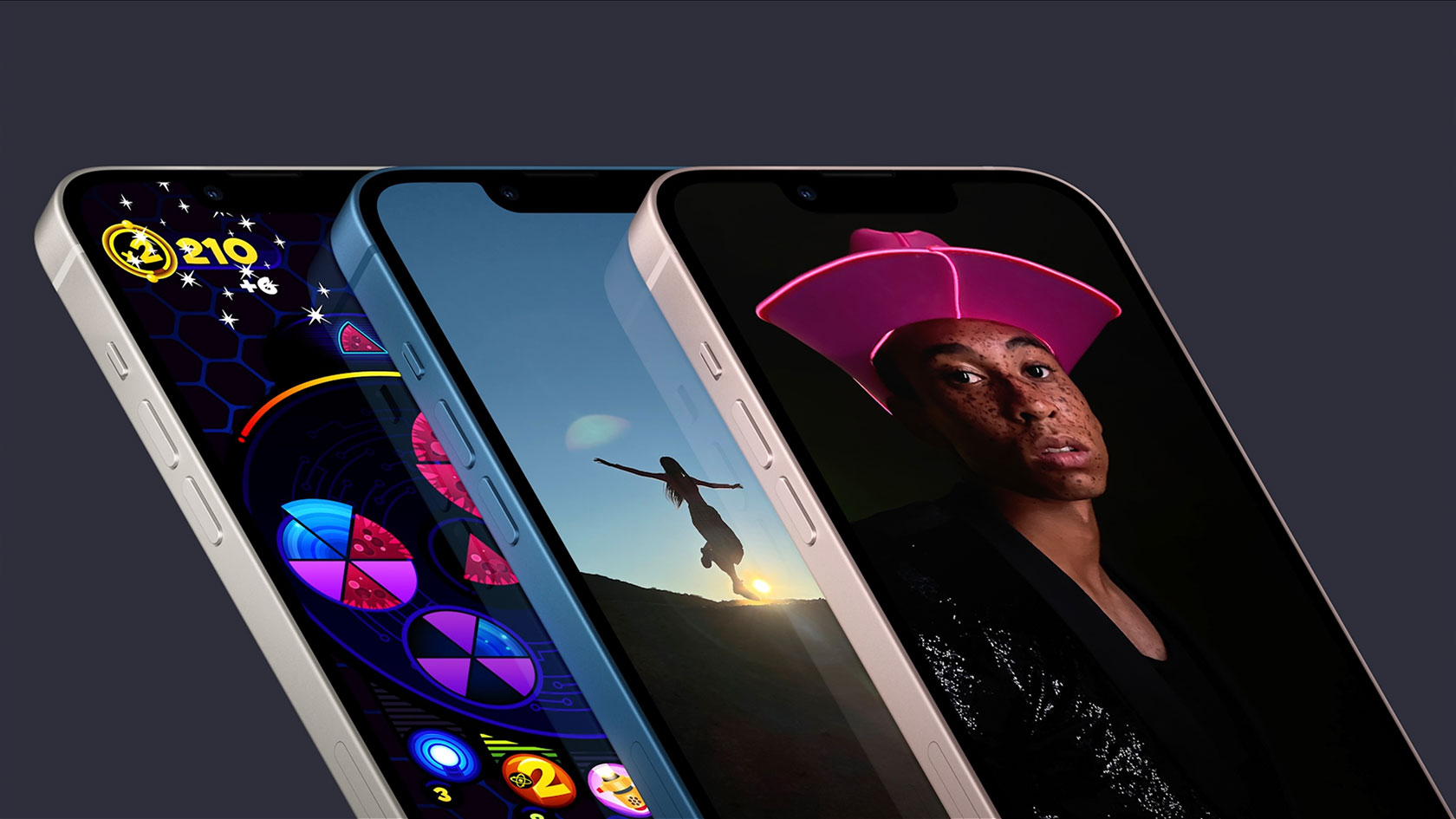 “I got the new iPhone; I can’t tell the difference really. The software that’s in it applies to older iPhones, I presume,” opined Wozniak, according to a report.

The iPhone 13 and the iPhone 13 Mini that was released recently have garnered a number of positive reviews from different media houses. According to the iPhone maker, it possesses "a lightning-fast chip that leaves the competition behind", Apple's "most advanced dual‑camera system ever" and features "a huge leap in battery life".

Not only Wozniak, but many critics have been quick to point out the lack of major improvements with new iPhone releases. There are even memes that troll Apple for the similarity of its phones. That being said, it is worth noting that Apple has come very far since the first iPhone it ever released. Not only do the phones look different, but the recent generations of iPhones also have striking differences compared to older iPhone models.

Also, check out the iPhone 13 Mini, which has a 6.1-inch, Super Retina XDR display.

Post Views: 226
We hope you love our reviews! For your information, we do earn money from commission in the link in the content! For more information click here!
Tags: iPhone 12iphone 13iPhone 13 vs iPhone 12Steve Wozniak
ShareTweetShare