Samsung has reorganized its business and has announced new leadership. The tech giant has created a new division called SET that includes mobile, TVs, and consumer electronics. This is the biggest change since the company announced three leaders for three different divisions back in 2017. 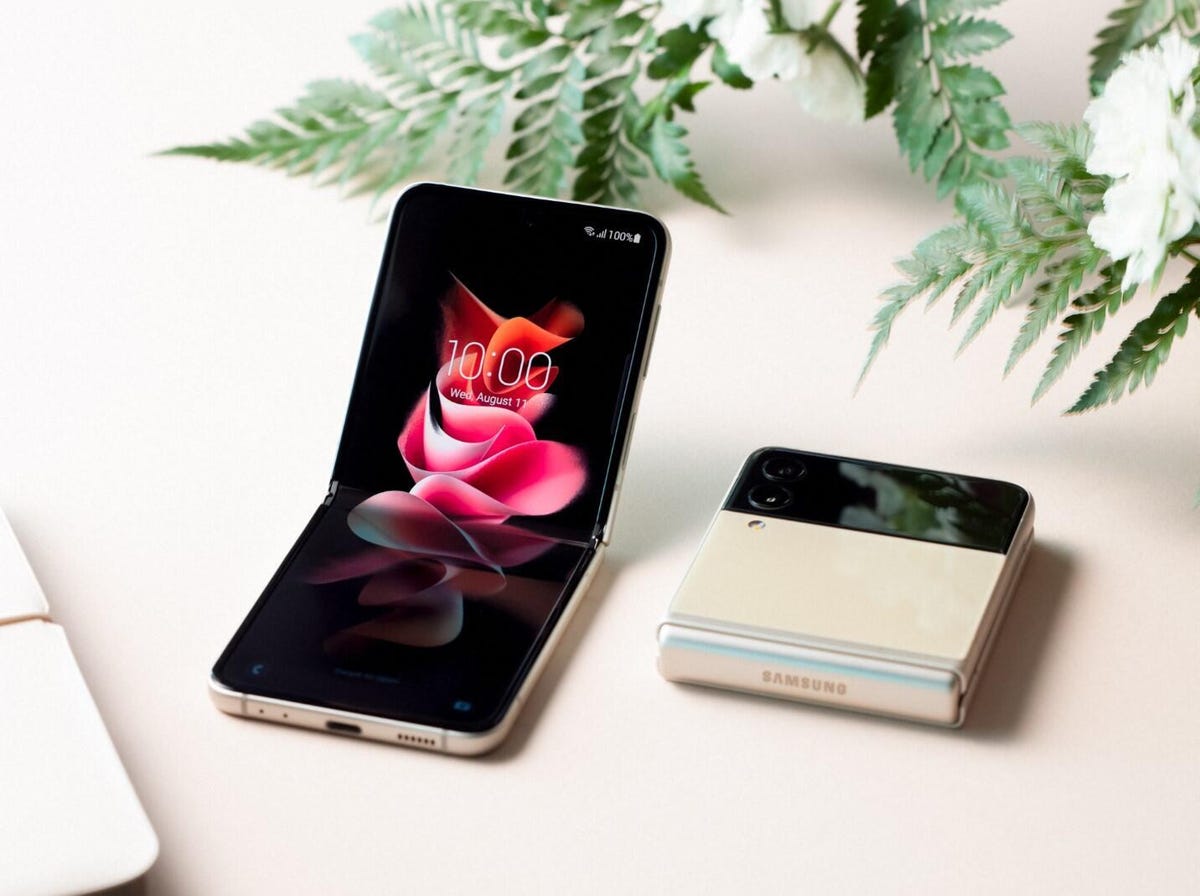 The Device Solutions division will be spearheaded by Kyehyun Kyung who was previously the CEO of Samsung Electro-Mechanics. "He is an expert in semiconductor design, having previously been the head of Samsung Electronics’ Flash Product & Technology Team as well as part of the DRAM Design Team. He is expected to help maintain the Company’s semiconductor leadership and lead innovation in the components business," according to the tech giant.

Jong-hee (JH) Han will lead the newly merged SET Division while he continues to head the visual display business. "JH Han is a leading expert in TV research and development and has played a major role in the Company achieving the top position in global TV sales for the 15th consecutive year. He is expected to strengthen the synergies among the different businesses in the SET Division and help drive new businesses and technologies," said the company.

The hardware maker has also announced heads of North American offices for both the SET and DS divisions and their new CFO, Hark Kyu Park.

Post Views: 130
We hope you love our reviews! For your information, we do earn money from commission in the link in the content! For more information click here!
Tags: JH HanJong-hee (JH) HanKyehyun KyungSamsungSamsung leadershipSamsung reorganises leadership
ShareTweetShare