The Samsung chipset that the tech community was waiting for is finally here. Samsung Exynos 2200 was announced today by the tech company to improve the overall smartphone experience and boost the gaming experience on Samsung phones.  It is the first mobile chipset to include a GPU featuring AMD’s RDNA 2 graphics architecture, enabling features like hardware-accelerated ray tracing.

The company is branding this GPU as Xclipse. The Exynos 2200 is manufactured on Samsung’s 4nm EUV process.  It features RDNA 2 graphics technology created by AMD. RDNA 2 graphics architecture introduced an innovative “Infinity Cache” technology that changed how memory behaved in graphics cards.

This new technology focuses on dramatically reducing memory bandwidth use and latency. It also helps with ray-tracing calculations. RDNA 2 also allows parts of the GPU to slow down if they aren’t being used to improve power efficiency. This is heavily optimized for gaming workloads. 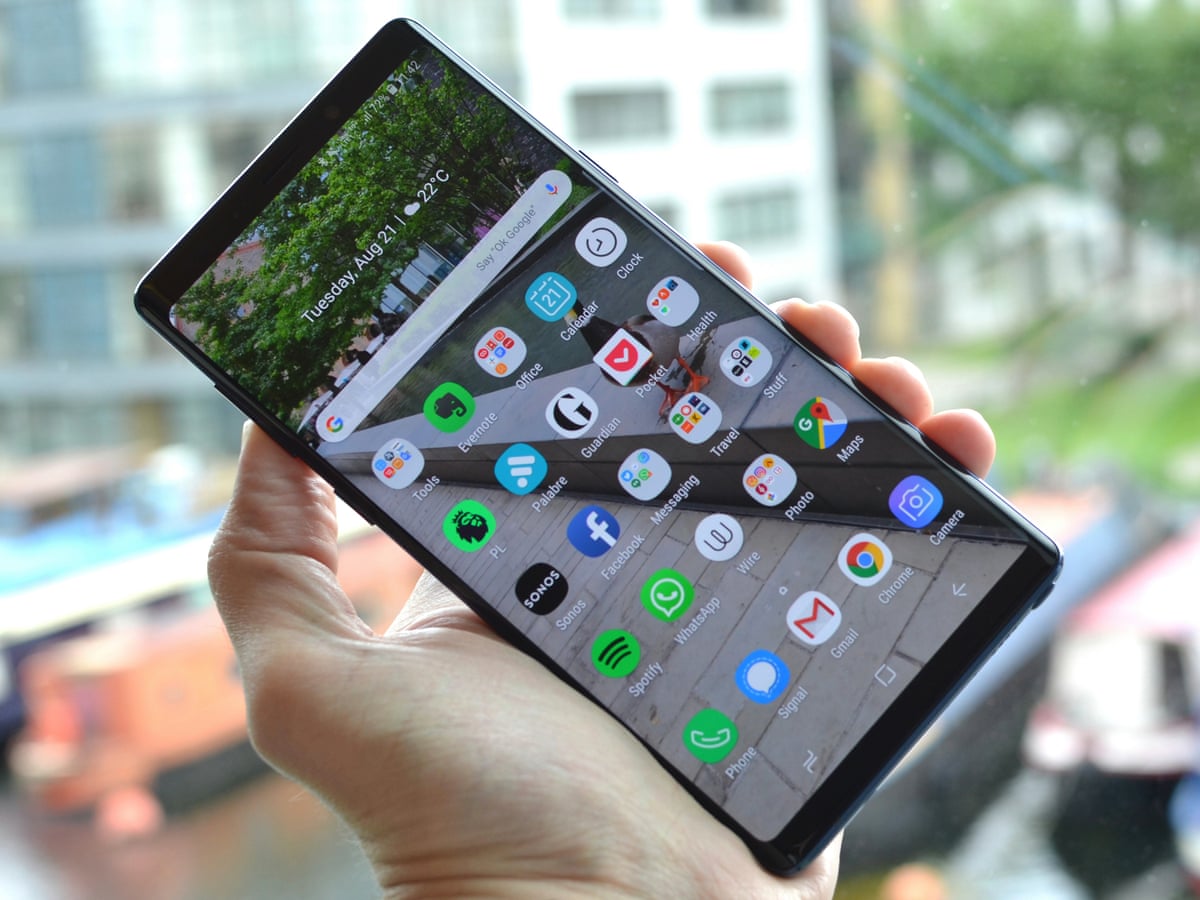 “Built on the most advanced 4-nanometer (nm) EUV (extreme ultraviolet lithography) process, and combined with cutting-edge mobile, GPU and NPU technology, Samsung has crafted the Exynos 2200 to provide the finest experience for smartphone users. With the Xclipse, our new mobile GPU built with RDNA 2 graphics technology from the industry leader AMD, the Exynos 2200 will redefine mobile gaming experience, aided by enhanced graphics and AI performance,” said Yongin Park, President of System LSI Business at Samsung Electronics.

The Exynos 2200 uses Armv9 cores including one high-powered Cortex-X2 flagship core, three Cortex-A710 cores for balanced performance, and four power-efficient Cortex-A510 cores. Samsung has also fitted the processor with an upgraded NPU, which offers double the performance compared to its predecessor, allowing more calculations in parallel and enhancing the AI performance. "The Exynos 2200’s image signal processor (ISP) architecture has been redesigned to support the latest image sensors for ultra-high resolution of up to 200 megapixels (MP). At 30 frames-per-second (fps), the ISP supports up to 108 MP in single camera mode, and 64+36 MP in dual camera mode. It can also connect up to seven individual image sensors and drive four concurrently for advanced multi-camera setups. For video recording, the ISP supports up to 4K HDR (or 8K) resolution," writes Samsung.

Samsung is trying to manufacture more Galaxy smartphones housing its Exynos processors from this year. Currently, many high-end Samsung devices feature Qualcomm's chipsets while Exynos chips only account for about 20% of Samsung smartphones. According to a report from ETNews, the tech giant is planning to “raise the proportion” of Exynos chipsets in Galaxy phones from 20% to between 50% and 60%.

According to a report, the Exynos 2200 will probably find its place in some of Samsung’s phones that are being launched in 2022, including the Galaxy S22 and S22 Ultra. However, it is likely that phones featuring Samsung’s in-house designs will be limited to international models of its upcoming flagships. The US variants will supposedly use Qualcomm’s recently announced Snapdragon 8 Gen 1 chipset instead.