Samsung is likely to relaunch its Galaxy A series in the coming months, with the Galaxy A53, Galaxy A73, and Galaxy A23 rumored to be among them.

Samsung's A-series smartphones are known for providing good performance at a low price, and the A5x series has quickly become one of the company's best-selling phone lines, not to mention one of the most popular Android phones globally.

New rumors provide a few details regarding the new generation, so here's what we know so far about the Samsung Galaxy A53.

While we've previously heard a lot about the Galaxy A53 - the follow-up to the great Galaxy A52 - the current rumor adds a few more information and verifies a few crucial characteristics.
The Samsung Galaxy A53 has been featured on the Google Play Console in advance of its official release. The listing depicts the gadget with a central punch hole camera at the top of its display, as well as the Exynos 1200 chipset that would power it. It's described as having 6GB of RAM, but an 8GB RAM edition is expected to be released as well.

The Samsung Galaxy A53 will run Android 12 out of the box, and its screen will have a Full HD+ quality, according to the listing. The Galaxy A53 is expected to sport a 6.5-inch AMOLED display with a 120Hz refresh rate, a quad back camera, and a 5000mAh battery, according to previous rumors. This will be complemented with the ability to charge at a rate of 25W on the inside. The display is a 6.52-inch AMOLED panel with a 120Hz refresh rate and FHD+ resolution on the surface. 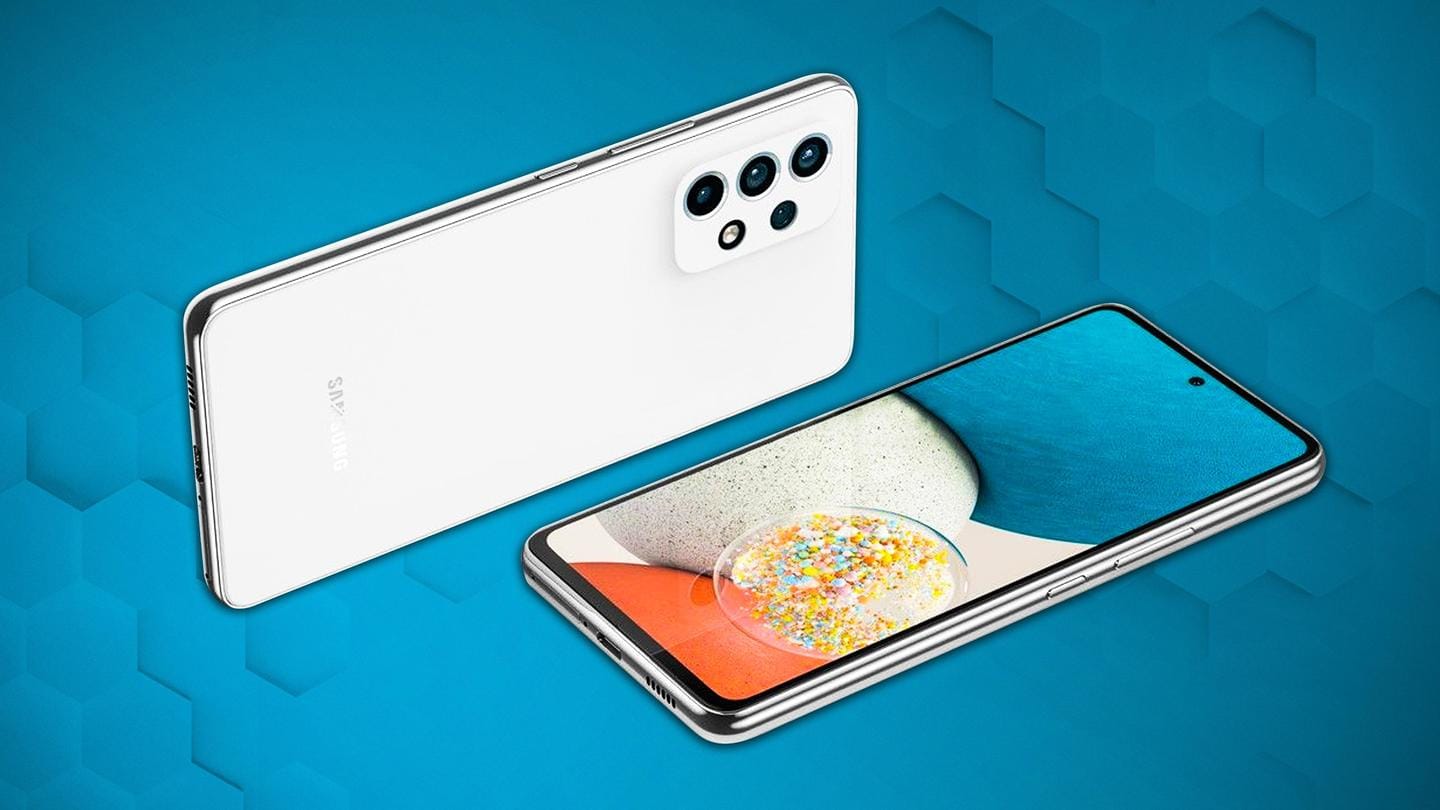 A 64MP primary sensor, a 12MP superwide field of view, a 5 MP depth, and a 5MP macro module are anticipated to be found on the back cameras.

With a colorful polycarbonate frame and casing that carry over the current A52 series' iconic camera hump, but with more rounding at the element's corners, the phone appears to follow in the footsteps of its predecessor in terms of size and component arrangement. According to reports, the entire thing will weigh around 189 grams.

While there was some anticipation that the Korean behemoth will unveil the new A53 during its keynote presentation on January 4, 2022, no such announcement was made at the Consumer Electronics Show (CES), delaying expectations until the first quarter of 2022.

Best Robot Vacuum Worth Buying in 2022