Here is a breakdown of the specs of both the phones to help you choose which one is better. 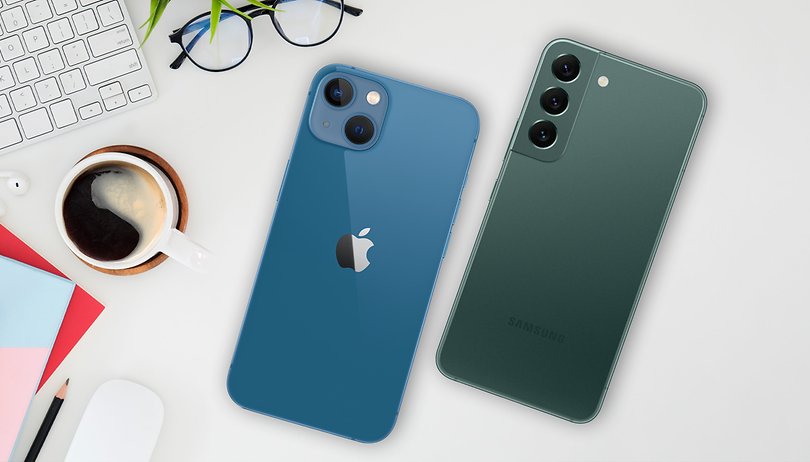 Both the iPhone 13 and Galaxy S22 feature a 6.1-inch display with Apple adopting an XDR OLED panel and Samsung using the Dynamic AMOLED display. The former has a peak brightness of 1200 nits while the S22 maxes out at 1300 nits. The response rate for Galaxy S22 is at 120 Hz while iPhone 13 is fitted with a 60 Hz response rate. If you plan on gaming with fluid graphics and browsing multiple tabs, S22 is a better bet than iPhone 13.

The Samsung Galaxy S22 features a triple rear camera array that encloses a 50 MP primary sensor with an f/1.8 wide-angle lens. The camera array also includes a 12 MP ultra-wide shooter and a 10 MP telephoto shooter. The selfie camera is a 10MP sensor with an f/2.2 lens. While the Galaxy S22 is fitted with a triple camera array, the iPhone 13, has to be satisfied with dual 12MP sensors with one wide-angle lens and one ultra-wide lens. However, the selfie camera of the iPhone 13 gets a 2 MP upgrade, 12 MP, compared to S22. Galaxy S22 clearly trumps the iPhone 13 in the list of best camera phones for 2022.

Galaxy S22 houses Qualcomm’s latest Snapdragon 8 Gen 1 SoC with 8GB RAM while the iPhone 13 sports Apple's proprietary A15 Bionic chip with 4GB of RAM. Galaxy S22 is powered by Android 12 with One UI 4.1 vs. iPhone 13's iOS 15 software. Android 12 features performance and security improvements while iOS 15 brings improvements to FaceTime, a new Notification Summary and Focus feature. FaceTime upgrade includes support for a new feature that uses the phone's selfie camera to zoom in on the user and follow them around during calls.

On the storage side, Apple has a slight edge with the 512GB option along with the 128GB and 256GB configurations. Samsung only offers two storage options, 128GB and 256GB. Neither of the two phones offers expandable storage.

The Galaxy S22 is fitted with a 3,700mAh battery compared to the 3,240mAh battery found in the iPhone 13. While the battery capacity of the former is higher, it is common knowledge that Apple is well known for its software optimization, therefore, the smaller battery could end up outliving the S22's cell. A battery test is needed to compare the battery life of both phones. Apple says that the iPhone 13 delivers 2.5 hours better battery life than the iPhone 12. Battery tests done on iPhone 13 shows that it can last a little over 13 hours for a normal browsing session.

Here's the Apple iPhone 12 Pro Max, 256GB, Pacific Blue - Unlocked (Renewed Premium) that you should check out too. 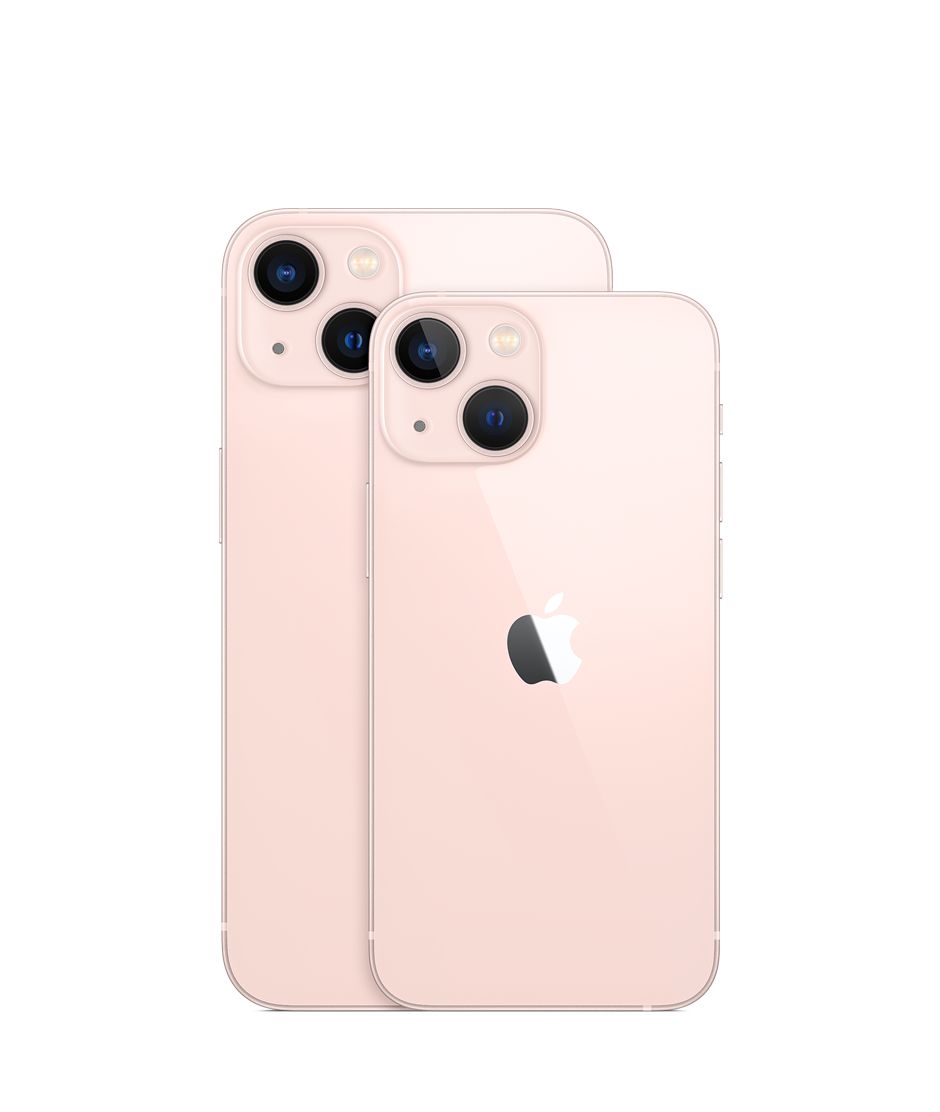 The Galaxy S22 starts at $799 for the base-storage 128GB model and is available for pre-order now on the Samsung website. iPhone starts at the same price, $799.99 for the base model with 128GB of storage. Standard color options for S22 include Phantom Black, Phantom White, Pink Gold, and Green. The two-toned Graphite, Sky Blue, Violet, and Cream, are only available on Samsung’s online store. The iPhone 13 can be found in Pink, Blue, Midnight, Starlight, and Product Red.

Smartwatch For Kids: Our Top 3 Picks