Alexa, Echo, Smart Plug, and Ring Doorbells are just a few of the devices that have put Amazon on the map as a prominent participant in the smart home market. Now, the e-commerce behemoth is increasing its smart home arsenal with the addition of iRobot, the company behind the highly popular Roomba robot vacuum cleaner.

This was disclosed in a definitive agreement reached by the firms, in which Amazon will acquire the company for almost $1.7 billion in cash, including iRobot's net debt.

This translates to $61 per iRobot share, putting the company at a 22% premium above its previous closing price of $49.99. The transaction, however, is not yet finalized and is subject to standard closing conditions, which include shareholder approval and regulatory approval. Colin Angle will continue to lead iRobot after the transaction is completed. 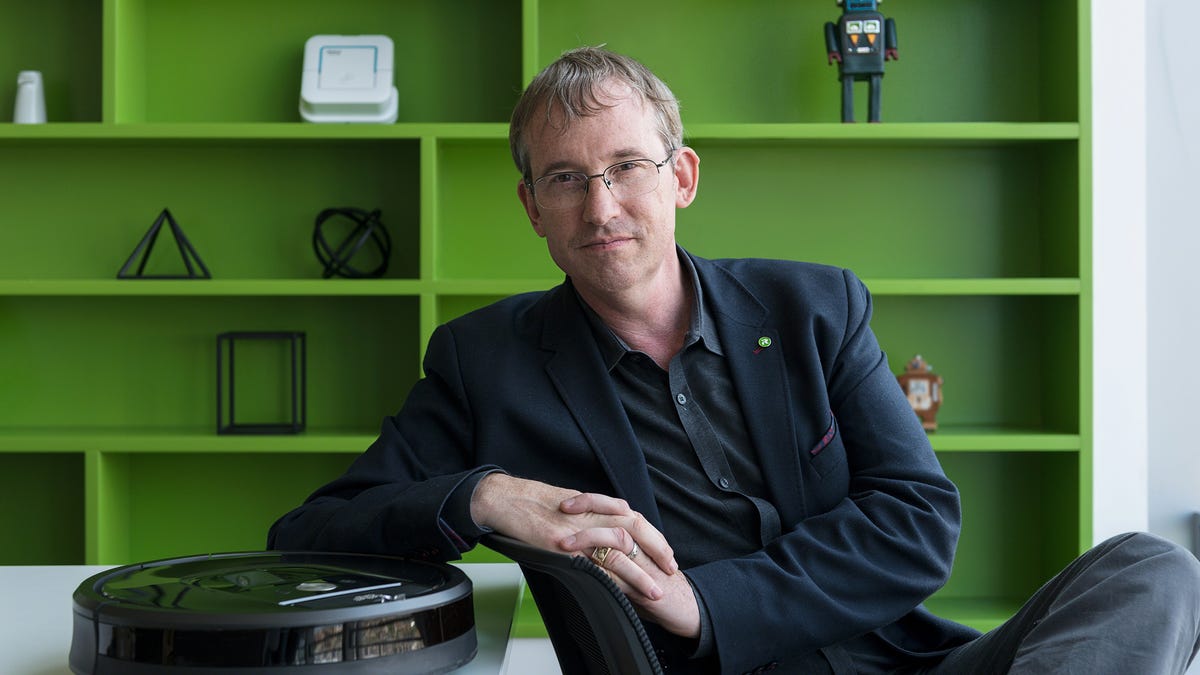 The Roomba vacuum transaction is one of Amazon's largest in what has been a particularly active period for the retail juggernaut. It comes on the heels of recent multibillion-dollar agreements for OneMedical and MGM. If it goes through, the acquisition might be a watershed moment for home robots. For a decade, Roomba (and the army of robot vacuums that followed) were the only truly mainstream home robots, since Anki, Jibo, and Kuri failed to reach mainstream customers. Amazon is no doubt hoping that by acquiring iRobot, it would be able to replicate its success in industrial robotics for the home.

The Roomba vacuum 900 Series vacuuming robots use vSLAM to record mapping and navigation data, which is stored on the robot. All WiFi-enabled Roombas can send usage data to the cloud (e.g., how long did it clean, how far did it travel, did it meet any problem codes, is it running properly) so that it can be shown on the customer's mobile device. Navigation images are not sent to the cloud.

If a user chooses to have their map data available on their mobile device, the map created by the Roomba during a cleaning job is transferred to the cloud and processed and simplified to produce a user-friendly map that eventually displays in the iRobot HOME App.

It's also worth noting that the camera doesn't perceive things the same way we do. The environment is perceived by the robot as a pattern of light and dark spots in its range of view. This pattern allows the Roomba 900 Series to locate or validate its position on a map, allowing it to clean a whole level of a house. A low-resolution camera tracks numerous locations in a room, such as the borders of a table or the light and dark contrasts of a window on a wall. It constantly builds and updates its map of rooms within a house using these points of reference.

Looking for more robot vacuum cleaners? Check out the Best Robot Vacuum Worth Buying in 2022

Post Views: 721
We hope you love our reviews! For your information, we do earn money from commission in the link in the content! For more information click here!
Tags: AmazoniRobotRobot Vacuum CleanerRoombaRoomba 900 seriesRoomba vacuum
ShareTweetShare