Greet a new pile of Samsung products! The tech giant on Wednesday conducted its Samsung Galaxy Unpacked event and unveiled two foldables, new smartwatches, and an addition to the Galaxy Buds Pro line. The new products have some notable refinements, especially the new foldables.

The tech giant introduced new Samsung Galaxy Z Fold 4 and Galaxy Z Flip 4 smartphones, the Galaxy Watch 5 and Watch 5 Pro, and the Buds 2 Pro wireless earbuds. Have a look at the new features of these new Samsung gadgets. 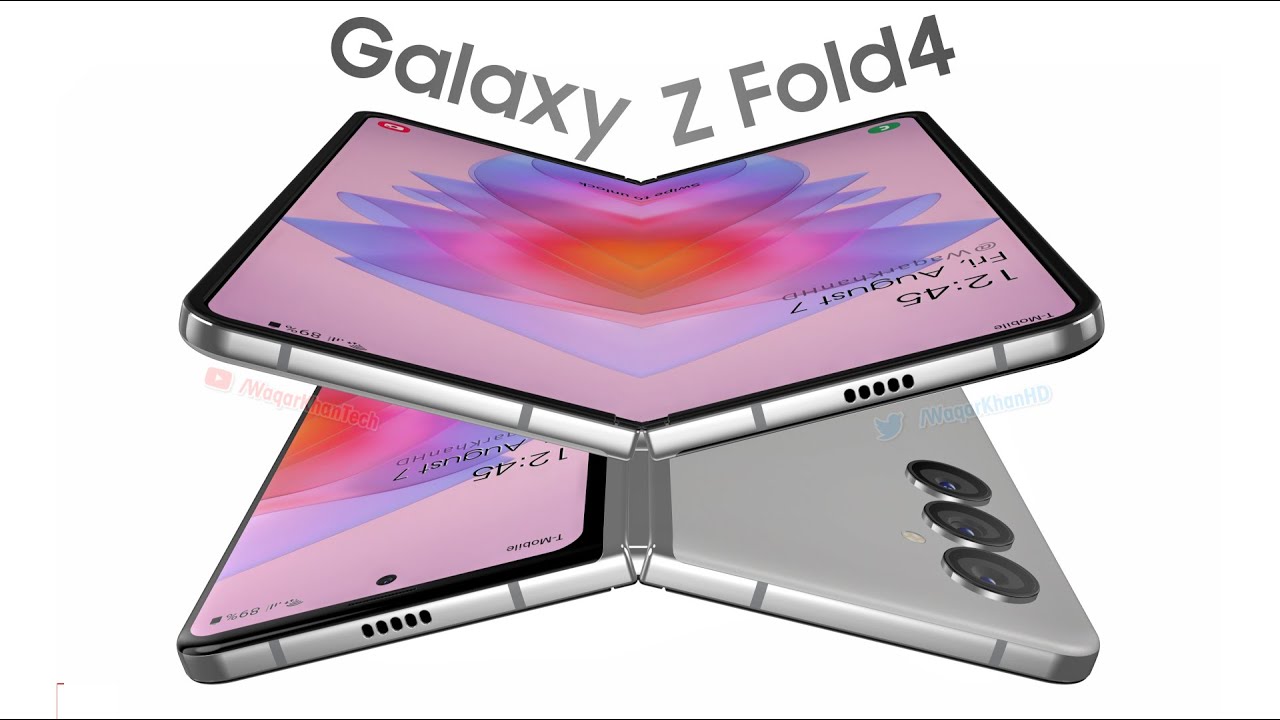 Samsung Galaxy Unpacked showed off the fourth upgrade to the book-like phone Samsung unveiled back in 2019. The Samsung Galaxy Z Fold 4 houses Qualcomm's latest Snapdragon 8 Plus Gen 1 processor, 12GB of memory, a 4,400-mAh battery. The storage starts at 256GB and goes all the way up to 1TB.

The phone sports a 7.6-inch display. When closed, the cover screen has a 6.2-inch display. A three-camera array with a 12-megapixel ultrawide, a 50-megapixel wide-angle, and a 10-megapixel telephoto camera is fitted on the rear of the phone.

The Z Fold 4 is priced at $1,799 and preorders will start on August 10 with in-store availability from August 26. People who preorder the Z Fold 4, will get up to $1,000 discount with an eligible exchange, “a complimentary memory upgrade," a Standing Cover and Pen case, and a $100 Samsung credit. This is the fourth generation of the Galaxy Z Flip line. The Samsung Galaxy Z Flip 4 uses Qualcomm's Snapdragon 8 Plus Gen 1 processor, and has 8GB of memory, a 3,700-mAh battery. You can choose between 128GB, 256GB and 512GB of storage.

The smartphone features a 6.7-inch display. When closed, the cover screen highlights a 1.9-inch display on the front of the phone for functions like viewing incoming calls or answering texts. On the back is a 12MP ultrawide and a 12MP wide-angle camera. The front features a 10MP selfie camera.

The price tag for Z Flip 4 smartphone is $999. Preordering a Galaxy Z Flip 4 between August 10 and August 25, will make you eligible for a "complimentary memory upgrade", up to $900 off with a trade-in, and a Silicone Ring Case or Strap Case.

The Samsung Galaxy Watch 5 and the Watch 5 Pro are both equipped with BioActive Sensor to deliver extensive readings that include heart rate, blood oxygen level and even stress level. A newly included temperature sensor keeps track of your skin's temperature. The watches are covered in Sapphire Crystal, adding to their respective durability.

Both models are available for preorder right now. The Galaxy Watch 5 costs $279 for the Bluetooth model and $329 for an LTE version. The Watch 5 Pro is $449 for Bluetooth or $499 for the LTE model. You will be eligible for a Wireless Charger Duo, up to $125 off with an eligible trade-in, and a $50 Samsung.com credit if you preorder before August 26.

Samsung announced a new addition to its wireless earbuds product line. Compared to its predecessor, the Samsung Galaxy Buds 2 Pro features a smaller design. But the key features of both the wireless earbuds are similar.

All the new products unveiled by the tech giant at Samsung Galaxy Unpacked are available to preorder right now. In-store availability starts and from August 26.