Elon Musk is trying really hard to pry information from Twitter and he seems to be winning. In a motion filed by Musk's attorney's at the Delaware court, Musk had requested information from 22 Twitter employees on the company's process of analyzing bot accounts. Judge Kathaleen McCormick on Monday afternoon, ruled on the issue and asked the social media giant to “collect, review, and produce documents” from only one of the people listed in the motion: Kayvon Beykpour. Beykpour is the former head of consumer product at Twitter.

Musk's lawyer Alex Spiro said, “We look forward to reviewing Beykpour’s communications and will continue to seek information and witnesses until the full truth comes out,” according to a Bloomberg report. Twitter is already handing over information from 41 employees as part of the ongoing Elon Musk Twitter lawsuit.

According to Business Insider, Elon Musk filed a motion to compel Twitter for the additional documentation last week confidentially. This means that it did not appear on the court's docket. He also filed a countersuit confidentially accusing Twitter of disclosing wrong user numbers and metrics. Musk had for months argued that Twitter's data about its bot accounts were false and misleading.

The media report goes on to say that Musk in his countersuit is accusing the social media company of blowing up its user numbers by intentionally "miscounting" the number of spam accounts. In his counterclaims, he states that Twitter using the metric mDAU, or monetizable daily active Twitter users, as a basis of revenue is misleading. 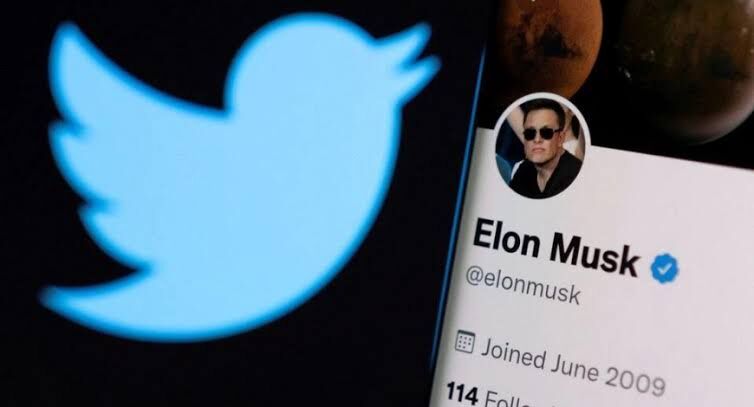 Musk believes that Twitter actually has 65 million fewer daily users than it claims and is of the opinion that users who see ads, who are considered "monetizable," are as low as 16 million. His countersuit also says Twitter's lawsuit is "filled with personal attacks against Musk and gaudy rhetoric more directed at a media audience than this court" and "is nothing more than an attempt to distract from these misrepresentations." "That has been Twitter's strategy all along: to distract from and obfuscate the truth about its disclosures — first from its investors and then from the Musk Parties when they began to discern the truth," Musk added.

With the October 17th set as the trial date for the Musk Twitter lawsuit Musk and his lawyers are trying to find something to back their arguments that Twitter committed fraud. Meanwhile, Twitter’s legal team is issuing subpoenas to win the case and force Elon Musk to take over the company.

Installed the New iPhone Update Yet? Hurry, Hackers Might Be Close!