Best New Gadgets That Deserve Your Attention in 2021

Another year has almost passed and we are now entering 2022. The year has flown by in the blink of an eye, with a slew of fresh announcements and releases that have blown us away. This is the one with the definitive list of best new gadgets 2021 you should be aware of.

We're talking about technological devices that have had a significant impact on our lives. We've whittled down the greatest gadgets launched in 2021, from tried and true heavyweights in the space who have consistently delivered outstanding goods.  Such as the Apples and Googles of the world, to other names you're probably not too acquainted with. There's a lot to cover, so we have curated a detailed list. We've spent time not only learning about them but also putting them to the test in their own lives . So we see how effective they are.

After several years since the first Nest Cam was released, Google has finally updated its popular security camera with three new variants this year. The Google Nest Cam Battery is one of the most adaptable cameras on the market. Because it can be used indoors or outside, perched on a table or magnetically fastened, and it can distinguish between dogs and cars.

With its 1080p video with HDR support, water-resistant structure, and intelligent warnings, you can trust this one to work when it matters most.

Our list of best new gadgets is incomplete without Apple's 3rd generation AirPods, which are distinguished by their more compact form, force touch controls, and IPX4 water resistance. It's less expensive than the AirPods Pro, which came out in 2020, but it still comes with a cover that enables MagSafe charging. The best part is that they're fashionable wireless earphones that sound fantastic. 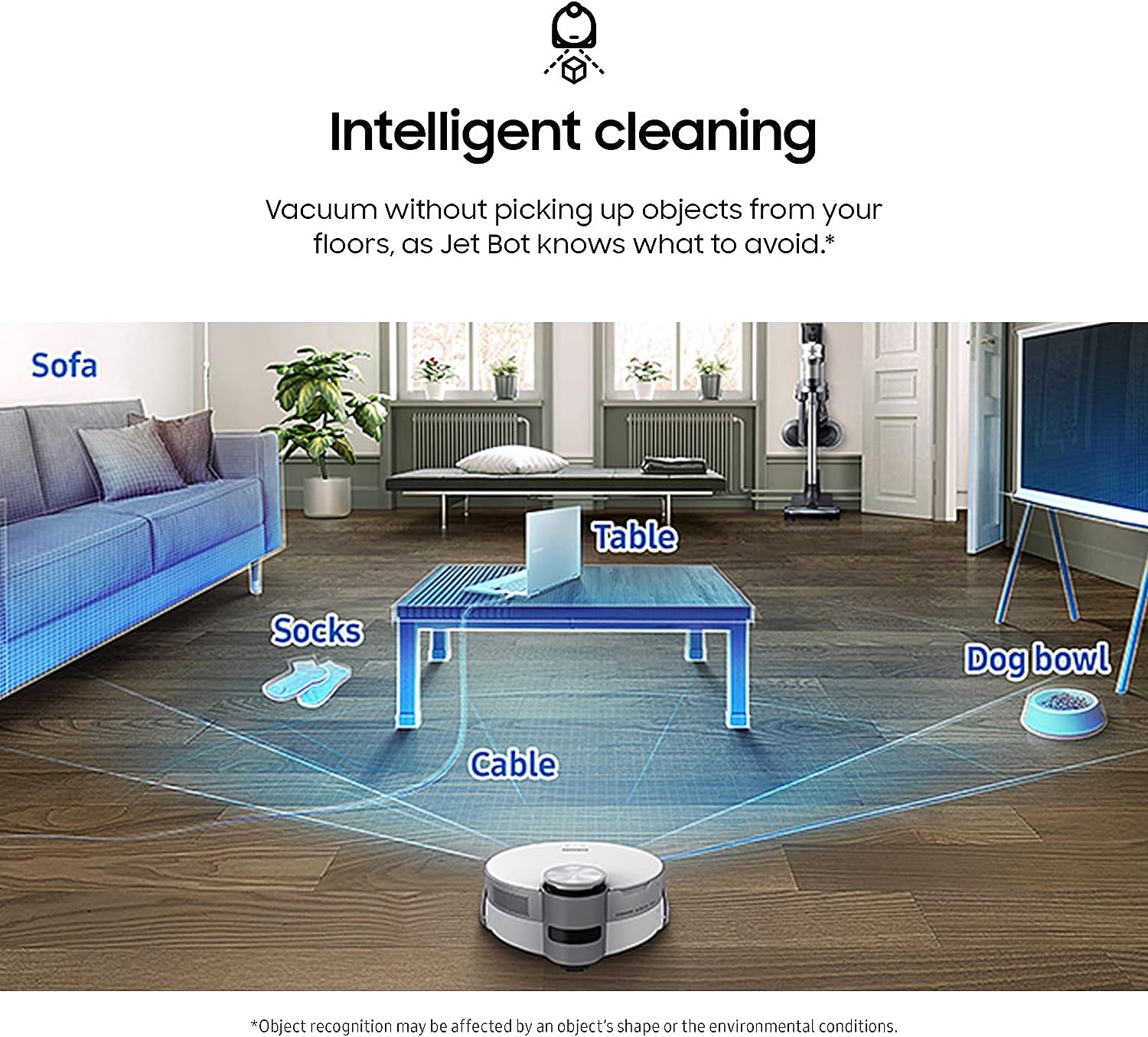 Samsung's robot vacuums have always been mediocre at best, but with the release of the Samsung Jet Bot AI+, they definitely stand tall on our list of best new gadgets. This flagship robot vacuum is one of the best at avoiding obstructions, but what sets it apart is its camera, which effectively transforms it into a surveillance camera on wheels. Seriously, we're blown away by how it monitors your home when you're not there and provides alerts if motion is detected.

Amazon's newest smart display is not only the company's largest to date at 15 inches, but it's also the first to be wall-mounted. You might make a case for the Amazon Echo Show 15 to replace your home's note-taking or reminder board simply because the display has enough real area to display vital information at a glance. The Alexa-powered Echo Show 15 offers tremendous functionality for the house, from your calendar to remind you when your next meeting is coming up to a sticky note for quick reminders about getting a fresh bottle of milk.

Ring, like DJI in the drone market and Apple in the smartphone market, has established itself as the market leader in video doorbells. It's not often that we come across a product that incorporates cutting-edge technology that hasn't yet made its way into the mainstream, but the Ring Video Doorbell Pro 2 stands out thanks to its 3D Motion Detection and Bird's Eye View, which allows you to pinpoint exactly where someone has been on your property. Sure, it's good for keeping an eye on the front door to keep porch pirates from stealing your stuff, but it's also useful to know where someone has been prowling around on your property.

We hope you'll enjoy shopping for these best new gadgets as the year comes to an end.

Post Views: 128
We hope you love our reviews! For your information, we do earn money from commission in the link in the content! For more information click here!
Tags: Amazon Echobest new gadgets 2021google nest camRing DoorbellSamsung Jet Bot
ShareTweetShare