The Black Friday deals and sales don't just happen on one day; they begin before Thanksgiving and continue through Saturday.

Visit the Walmart website if you want to purchase a PlayStation 5. Monday, November 21 at 12 p.m. EST, an exclusive Walmart+ member refill starts. (There will be a further console resupply for all customers on Wednesday, Nov. 23 at 12 p.m. EST.)

For Walmart+ members, Walmart has plenty of the God of War Ragnarok bundle in stock. Use the links below to go directly to Walmart's PS5 listings.

As part of the start of this week's Deals for Days event, Walmart restocked the Xbox Series X on Monday. All customers can now purchase it, but only while supplies last.

The Xbox Series X features 1 TB of lightning-fast storage, 4K resolution at 120 Hz, and 3D spatial audio (and fast load times). Thousands of Xbox games, including those from your old Xbox 360 and Xbox, are backward compatible. 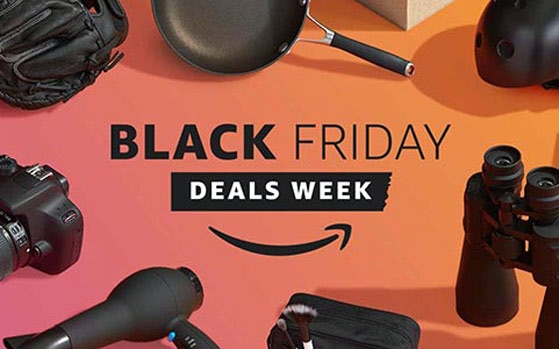 A quick Core i7 processor from the 12th generation and an NVIDIA GeForce RTX 3060 graphics card are featured in the Acer Predator Helios 300. For fast-paced gaming, the laptop provides a 3ms overdrive response time. This highly regarded gaming laptop is currently $500 off.

An Intel Core i5 processor and an NVIDIA GeForce RTX 3050 graphics card are included in this 17.3-inch gaming laptop. To avoid overheating, the laptop has self-cleaning dual fans with anti-dust technology. Additionally, an RGB-illuminated keyboard is included.

So, what are you waiting for? Grab these hot deals before they are gone!

Also read: Here Are Some Amazing Features of Snapdragon 8 Gen 2