Iron Man is one of the most beloved comic book characters even today. And EA has announced that it will be teaming up with Marvel to create a new single-player Iron Man game. Since Robert Downey Jr. departed from Avengers, fans have been waiting for another Iron Man story. Perhaps, the wait will not be long as EA announced that the new single-player Iron Man game would arrive with an entirely brand-new original tale. 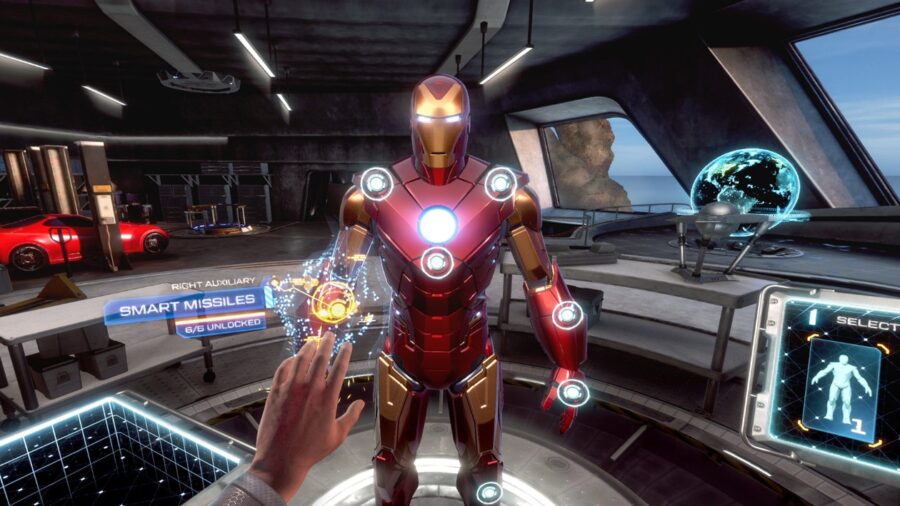 Motive Studio will be the game developers behind this title, who has also produced hits like the Dead Space remake. The studio has announced that this Iron Man title will be a third-person single-player action-adventure video game tapping into Iron Man's rich lore. Further, the developers promise a deep dive into the genius of Tony Stark, showing his charisma, creativity, and complexity that players can experience. Similar to newer Marvel game properties, we feel that the new single-player game will allow you to play as Tony Stark and the Iron Warrior.

There have been previous iterations of Iron Man games. However, they couldn’t hit big like the Insomniacs' Spider-Man or Rocksteady's Batman Arkham series. EA plans to change this by onboarding Olivier Proulx who has successfully produced Square Enix's Guardians of the Galaxy, a critical hit. With such talent behind the game, we anticipate a larger-than-life, sky-flying, single-player game.

The game is in the early preproduction stage. So, it can take some time before we can even see alpha game footage. Besides, Iron Man, many other Marvel properties are also in the deep game development process. Some of these titles include Captain America, Black Panther, and even new unique titles like Marvel Snap (Card Battler) and Midnight Suns' strategy game. For titles like these, Marvel is bringing developers from franchises such as X-COM to create a sure-shot hit. 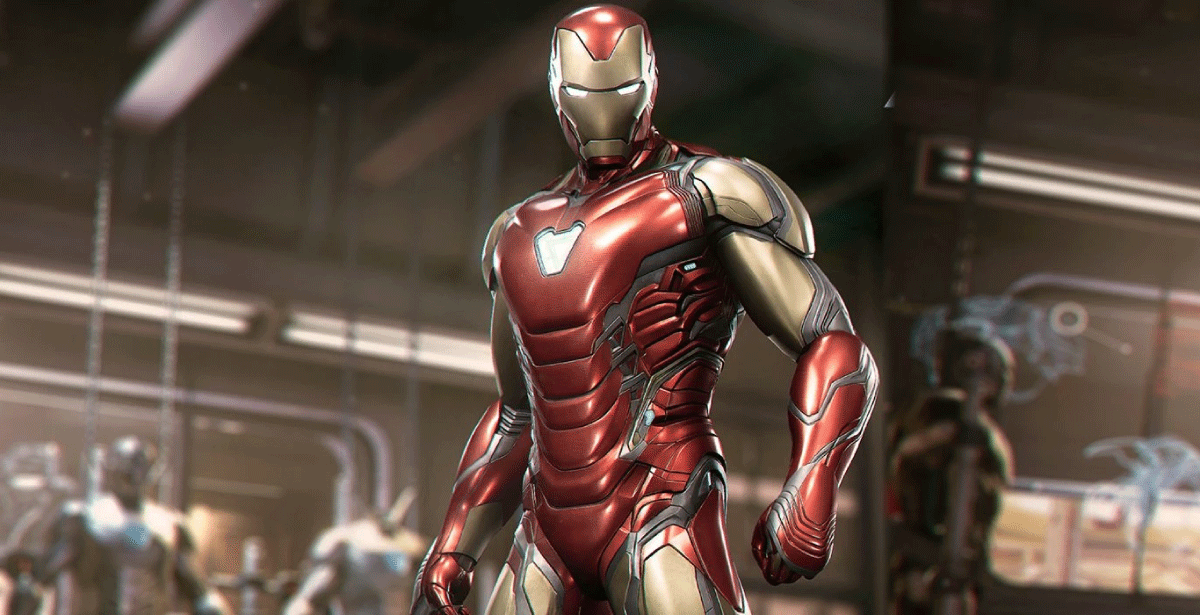 The last few Iron Man games were released between 2008 to 2013, implying that we have not seen a decent Iron Man game in over a decade (except for Iron Man VR). Earlier game releases like Iron Man, Iron Man 2, and Iron Man 3 received criticism for being crappy and unmoving. EA has a lot of feedback to work with and has a better chance of landing a solid Iron Man game by taking inspiration from other big comic book titles already making a mark.

If you want check out some of interesting Marvel character-based games then you must check these ones out:

Also, read about Warning Cheaters! EA's Cracking Down with Its Kernel-Level Anti-Cheat System.

Post Views: 334
We hope you love our reviews! For your information, we do earn money from commission in the link in the content! For more information click here!
Tags: EAGamesEAGamingIronManIronManGameMarvel's Avengers
ShareTweetShare