European Union (EU) seems to be very agitated with the Microsoft Activision acquisition Deal. The European Commission, EU’s arm responsible for European legislation, has launched an “in-depth investigation” into Microsoft’s acquisition of Activision Blizzard, the Call of Duty Developer. EU regulators first expressed their discontent in September and had set a provisional deadline for November 8 to approve the deal or open an in-depth inquiry.

According to a press release from the European Commission, the commission now has set a deadline of March 23, a 90-day period to come to decision on the acquisition. The commission in September said that it is worried that the Microsoft Activision acquisition deal will “substantially lessen competition in gaming consoles, multi-game subscription services, and cloud gaming services.”

The Commission in its press release said that it is opening up an in-depth investigation because it’s “concerned that the proposed acquisition may reduce competition in the markets for the distribution of console” and PC games.

“The Commission's preliminary investigation shows that the transaction may significantly reduce competition on the markets for the distribution of console and PC video games, including multi-game subscription services and/or cloud game streaming services, and for PC operating systems,” wrote the Commission. 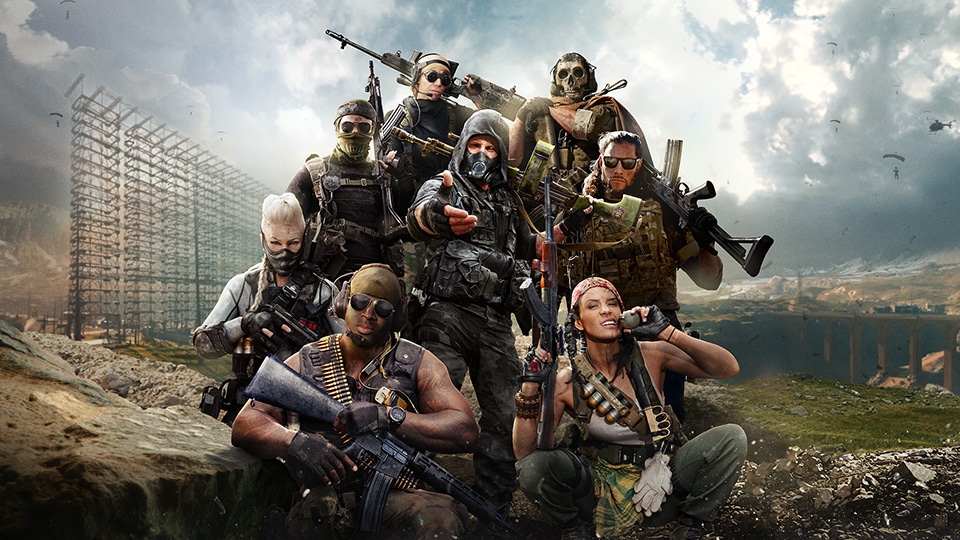 The Commission believes that Microsoft might engage in foreclosure strategies by preventing rival gaming companies from distributing Activision Blizzard's console video games on their respective consoles or degrading the terms and conditions for their exclusive use of these video games. The institution is concerned that this foreclosure will badly affect the newly launched multi-game subscription services and/or cloud game streaming services.

“Such foreclosure strategies could reduce competition in the markets for the distribution of console and PC video games, leading to higher prices, lower quality, and less innovation for console game distributors, which may, in turn, be passed on to consumers,” stated the Commission.

Further, the Commission explained that the Microsoft Activision acquisition deal may reduce the competition for PC operating. It is of the opinion that Microsoft might try to combine Activision Blizzard's games and Microsoft's distribution of games via cloud game streaming which would deal a major blow to non-Windows PCs.

According to a Verge report, Microsoft’s President and Vice Chair Brad Smith said that “we are ready to work with the CMA (Competition and Markets Authority) on the next steps and address any of its concerns.  Sony, as the industry leader, says it is worried about Call of Duty, but we’ve said we are committed to making the same game available on the same day on both Xbox and PlayStation. We want people to have more access to games, not less.”

In a Microsoft blog the company promised to make the same version of Call of Duty available on PlayStation on the same day, the game launches elsewhere. The company stressed that it believes the Microsoft-Activision acquisition deal will benefit the industry and players.

Nothing Ear 2: Here’s All We Know

Google Pixel Bug Is Finally Resolved With the November Patch