The calibration tool is to fix faulty fingerprint recognition on the phones. XDA Developers spotted that Google had silently added an "install fingerprint calibration software" option to the tools. The more information button signifies that this is required "if your screen is replaced". 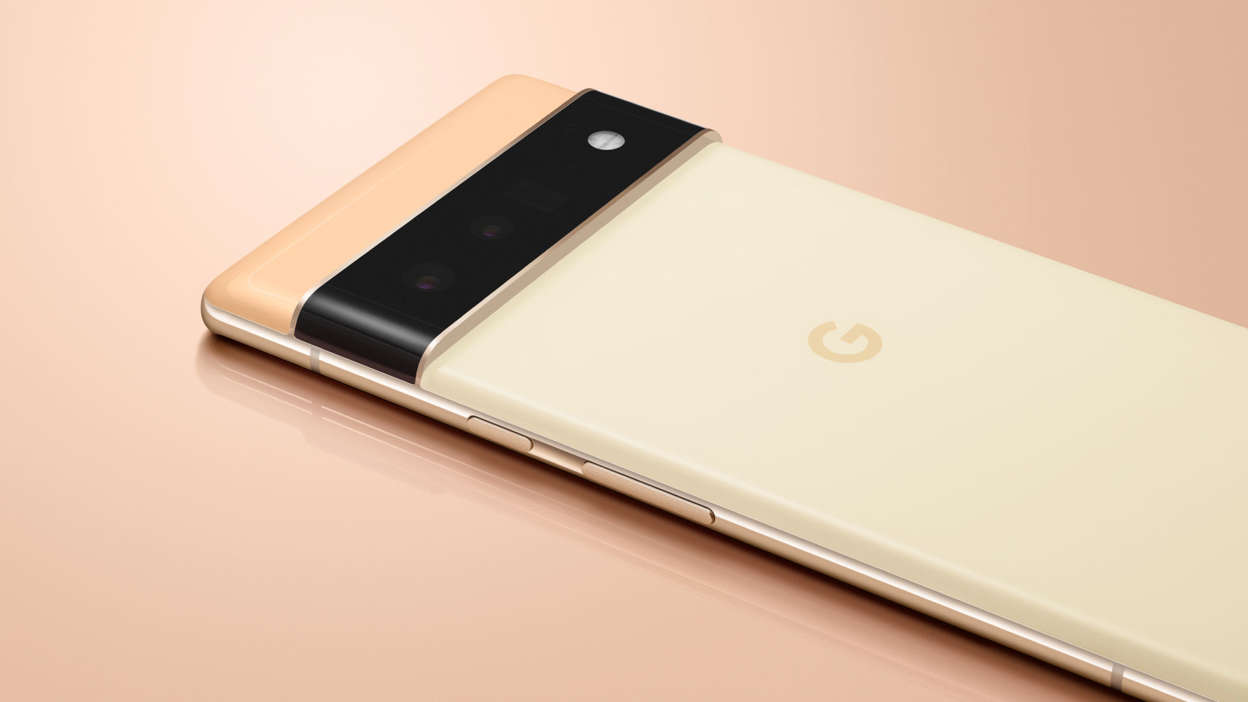 If the screen of a Pixel 6 phone is broken and replaced, the fingerprint scanner might not work. This DIY tool can be easily installed from the Pixel repair website to fix the faulty fingerprint sensor.

Google has released the first update for its recent Pixel 6 and Pixel 6 Pro on the first of  November. The updates highlight bug fixes and UI improvements for the phones. The security update did not feature factory images and OTA builds for Pixel 3 and Pixel 3XL. Reportedly, the Pixel 3s are slated to receive their last "sunset update"  in early Q1 2022. These devices are also excluded from the Android 12L beta update.