The February 2022 PlayStation Plus Lineup of Free Games & Release Date 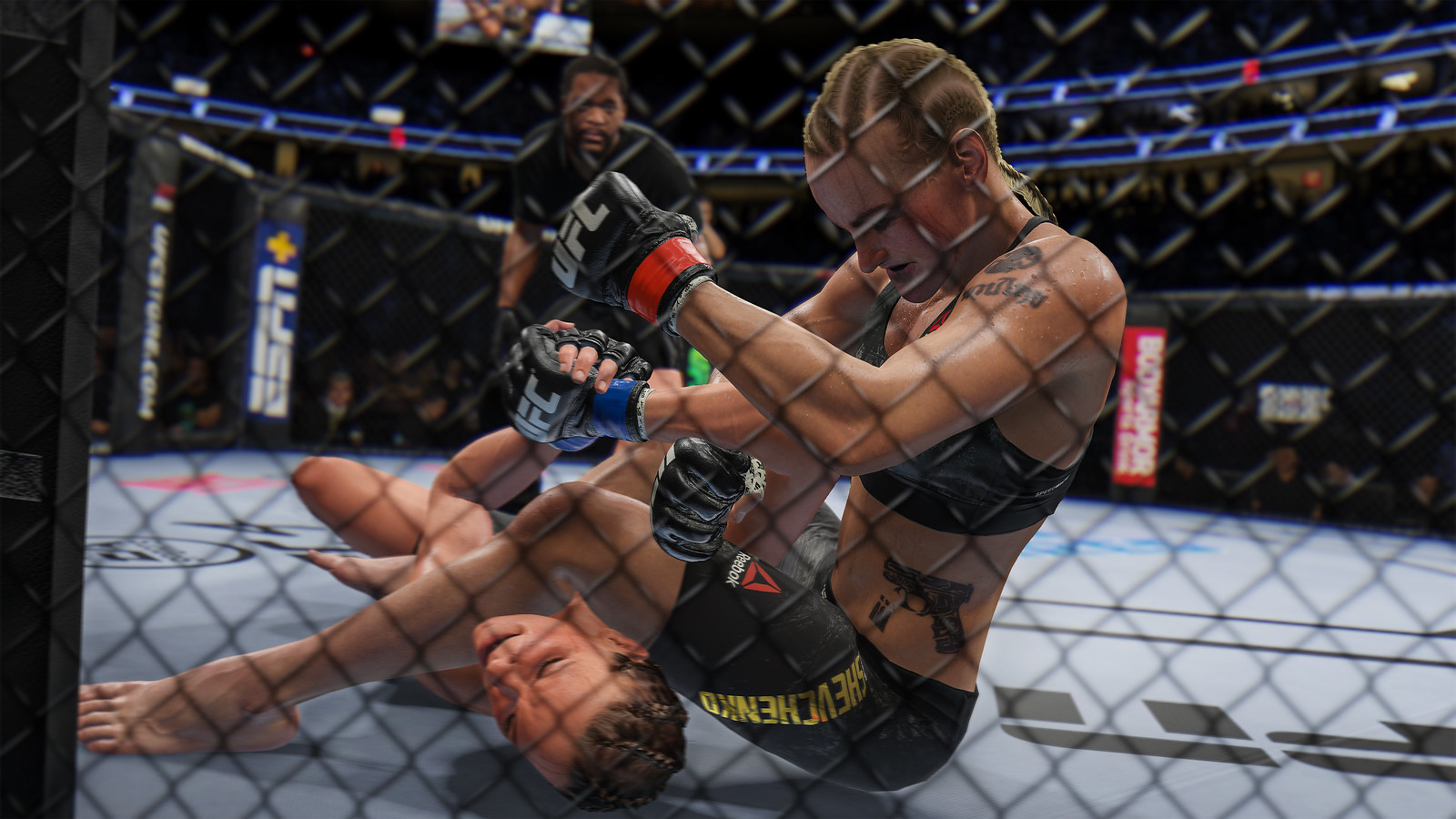 Built by EA Sports, UFC 4 is an upgraded version of UFC 3. The makers of the game seeks to make its many complex systems more user friendly for newcomers. The game is fitted with a new grapple assist system and a much improved career mode. The career mode aims to teach the basics of Mixed Martial Arts to players. 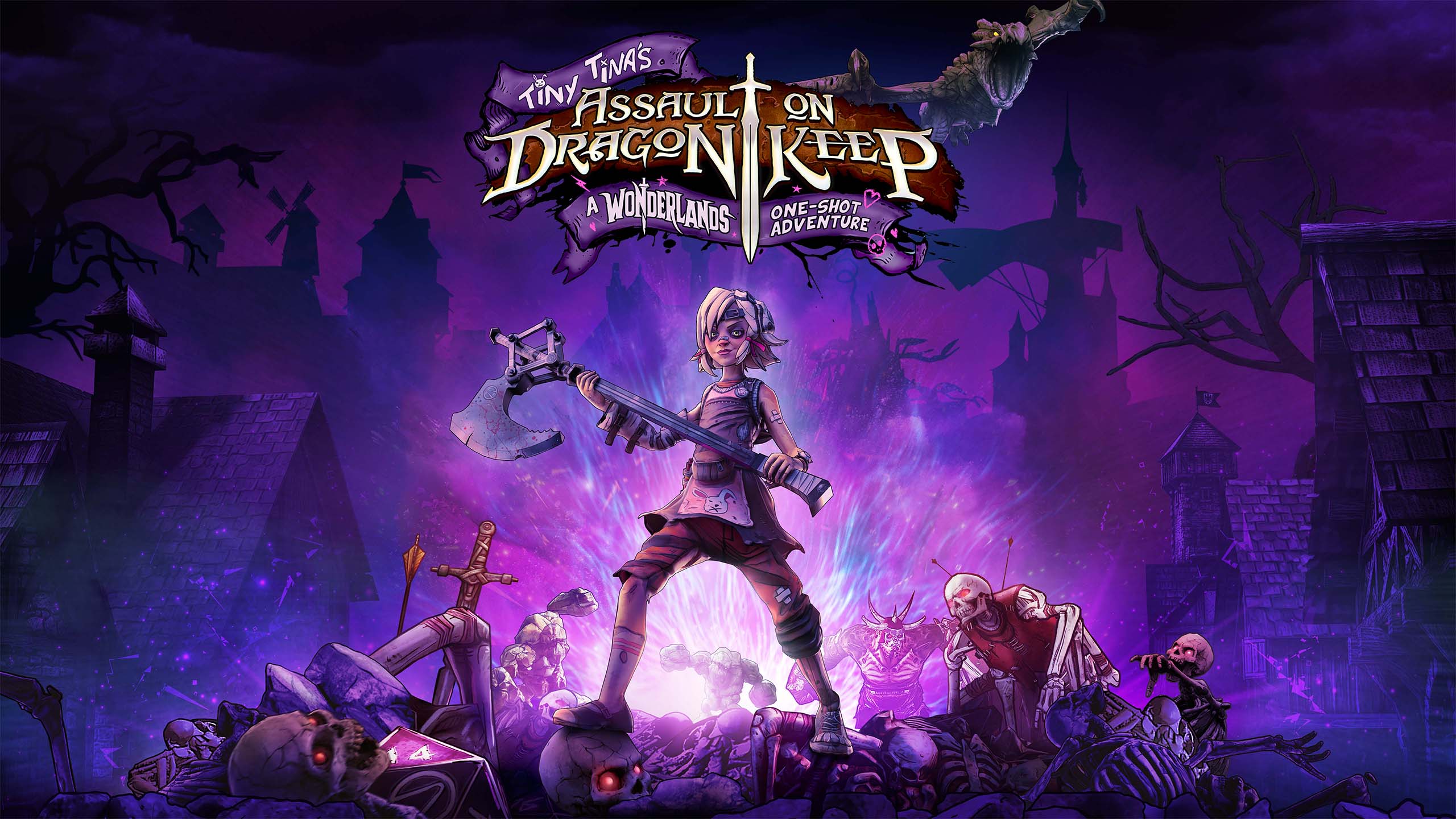 "Smash skeletons, defeat dragons, and battle giant golems in this first Wonderlands adventure inspired by Borderlands. Experience the acclaimed 2013 quest that started it all in this standalone campaign jam-packed with fantasy, fun, and mountains of magical loot! Pick from six unique Vault Hunters, each with their own signature abilities and powerful builds, and jump into chaotic fantasy battles in solo or co-op. Use souped-up firearms to blast your way through treacherous forests, spooky crypts, and fearsome fortresses," wrote the PlayStation blog. Planet Coaster is a simulation game which lets players create a coaster park. "Surprise and delight crowds as you build the coaster park of your dreams and manage a truly living world with unparalleled attention to detail. Whatever your skill level, bring your ideas to life. Take advantage of Blueprints to quickly place over 700 pre-made objects, including coasters, facilities and scenery; build from the ground up with detailed piece-by-piece construction; or transform the ground itself with terrain-altering tools," said PlayStation.

The release date for February 2022 PlayStation Plus lineup of free games is February 1.

Even PlayStation Now is getting a wildly popular game on its games list, Grand Theft Auto Vice City: The Definitive Edition. A remastered GTA 3 was launched to the subscription plan last month. This would make the remastered GTA San Andreas, the third and final GTA game from 2021's Grand Theft Auto: The Trilogy – The Definitive Edition, the only missing game from the subscription service.

These are the PS Now titles leaving on January 31:

Tekken 7 and Mafia Definitive Edition will leave on February 28.

However, the new releases have not satisfied the PlayStation players. While many players were waiting for Planet Coaster, the Tiny Tina's Assault on Dragon Keep: A Wonderlands One-shot Adventure is just a re-release of Borderlands 2 DLC. "Borderlands: The Handsome Collection was a PlayStation Plus title in 2019," a Redditor commented on the PlayStation Plus Reddit page.

How To Take A Screenshot On Windows 10