February is bringing a treasure trove of games for the gaming community. There are multiple gaming titles gamers are waiting to get their hands on this month. February's two-star titles, Dying Light 2 Stay Human and Sifu have already been launched. Have look at some of the best upcoming video game releases in store for PC and console gamers this month. 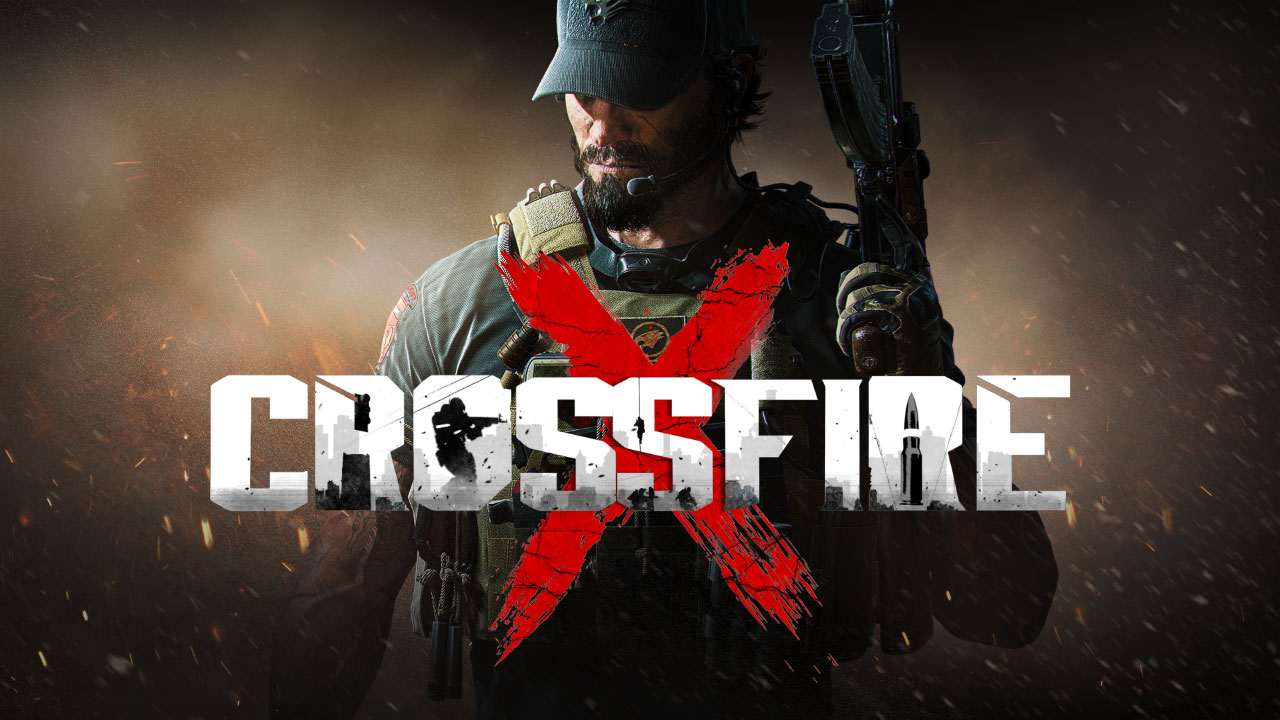 CrossfireX is a first-person shooter game to be released on February 10 by Remedy Entertainment. You will be engaged in a "sprawling global conflict between the world’s two most formidable private military factions, Global Risk and Black List." CrossfireX is the descendant of the original Crossfire, one of the most-played PC games in the world. This RPG game will be an Xbox exclusive and will be available on Xbox One and Xbox Series X|S. 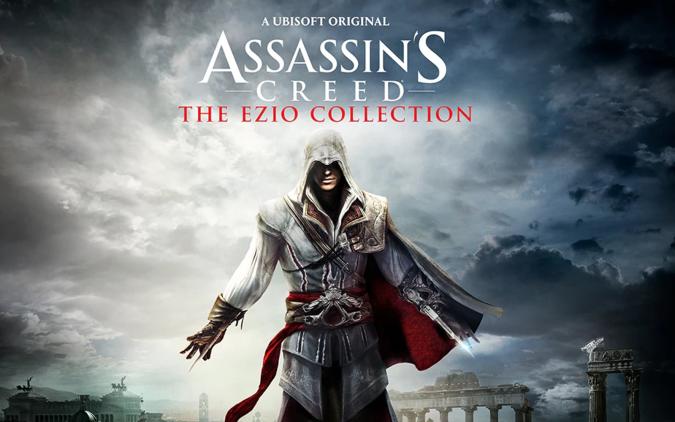 Ubisoft's Assassin’s Creed: The Ezio Collection is finally coming to Nintendo Switch on February 17. The Ezio Collection is a 2016 compilation comprised of three remastered versions of games featuring Ezio Auditore da Firenze in Assassin's Creed II, Assassin's Creed: Brotherhood, and Assassin's Creed: Revelations. Ubisoft said in a news release that the game will include Switch-specific features including HD Rumble, a touchscreen interface, and an optimized HUD. These games are currently available on PlayStation 4 and Xbox One. 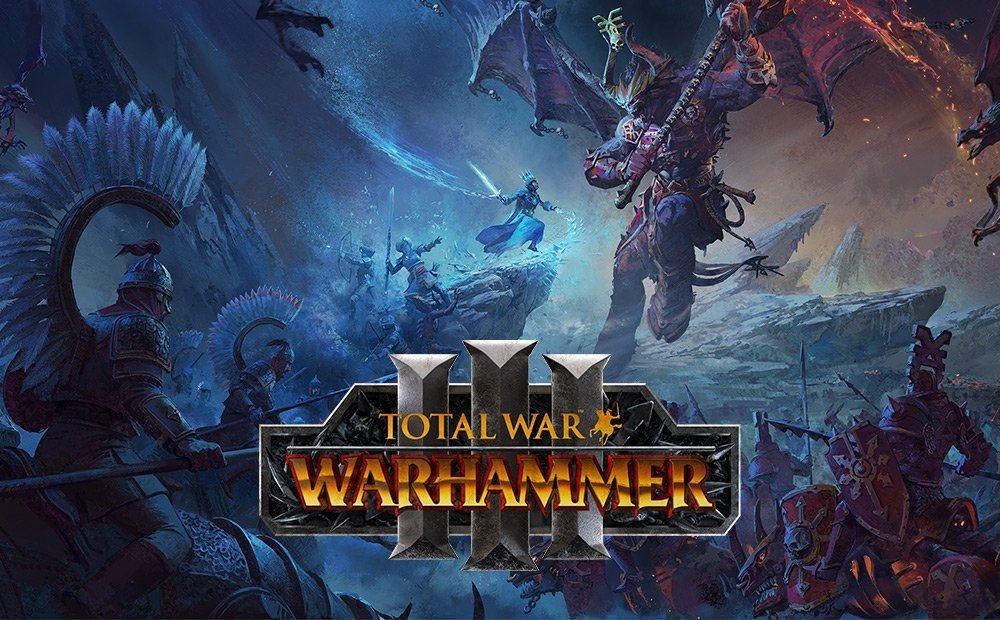 Total War: Warhammer III (TWW3, WH3) is the third and final game in the Total War: Warhammer series, being developed by Creative Assembly. You can be in the race of Kislev, Grand Cathay, Khorne, and many more to fight the forces of Chaos. Even the ogre kingdoms are included with this release. This is one of the best upcoming video game releases with intensive graphics. The game will release on February 17 and will be exclusive to PC gamers. The game will be available for purchase on Steam, Epic Games Store, and Windows Store.

Horizon Forbidden West is one of the most anticipated PlayStation 5 exclusives game titles. Releasing on both PlayStation 5 and PlayStation 4, it is the sequel to the popular title Horizon Zero Dawn from 2017. The new title is set in the western United States and follows the story of the protagonist Aloy on a mission to stop a mysterious threat known as the Red Blight.  The game will feature an open world filled with machines, gadgets, and weapons to explore. New activities include underwater exploration and a variety of new tools and weapons to try on the course of Aloy's adventure.

Elden Ring is an action role-playing video game developed by FromSoftware and published by Bandai Namco Entertainment. This was made in collaboration with fantasy novelist George R. R. Martin, author of the popular Game of Thrones. This game is set to release on both Xbox and PlayStation devices and is one of the highly anticipated upcoming video game releases.

There are other games being released this month as well. Here is a full list:

Post Views: 372
We hope you love our reviews! For your information, we do earn money from commission in the link in the content! For more information click here!
Tags: Assassin’s Creed Ezio TrilogyCrossfireXElden RingHorizon Forbidden WestTotal War: Warhammer IIIUpcoming video game releases
ShareTweetShare