Usually when a gaming console releases it is a standalone gadget with exclusive features to stand out from its counterparts. However, when Xbox released its latest flagship in late 2020, it showcased two machines. Xbox Series X was described by the company as "our most powerful console ever made" and Xbox Series S was "our smallest console ever built at a more affordable price".

In more simpler terms, you can say that the Xbox Series X was built for serious gamers who are capable of spending a bomb on a console and the other is for the Xbox fans looking for a new-gen budget-friendly console. From this, you can figure out that the Series X has more powerful features compared to its twin. However, there are certain shared features as well.

Here is a comparison of the features of both the Xbox consoles.

These two next-gen consoles from Xbox look nothing alike. The Xbox Series X is designed to stand vertically and is available in black only with green highlighted openings on a top grille. The Series S looks more like the Xbox One S with a similar-looking grille on the top. The grille is black while the rest of the console is white.

The Series X comes with a 1TB internal SSD and USB 3.1 support while the Series S has a smaller 512GB SSD to lower the cost of the machine. However, both SSDs feature the same abilities including faster load times. They also support Xbox's quick resume feature, which can pause up to six games or so at a time, to let users continue where they left off or switch between them.

The main difference between the machines is the graphics processing capability. The Series X sports 12 TFLOPS (52CUs at 1.825GHz) of RDNA 2 graphics power while the Series S has 4 TFLOPS (20CUs at 1.565GHz) of RDNA 2 graphics. The Series X runs games at a 4K resolution while the Series S maxes out at 1440p for gaming. They both come with a frame rate of 60 fps which goes up to 120fps if you lower the resolution. Both devices support Ray tracing, variable refresh rates (VRR), and shading.

The Series X sports a 4K Ultra-HD Blu-ray drive for games and movie playback while the Series S is digital-only. This shouldn't matter as disc drives are no longer popular because streaming services currently own that market. 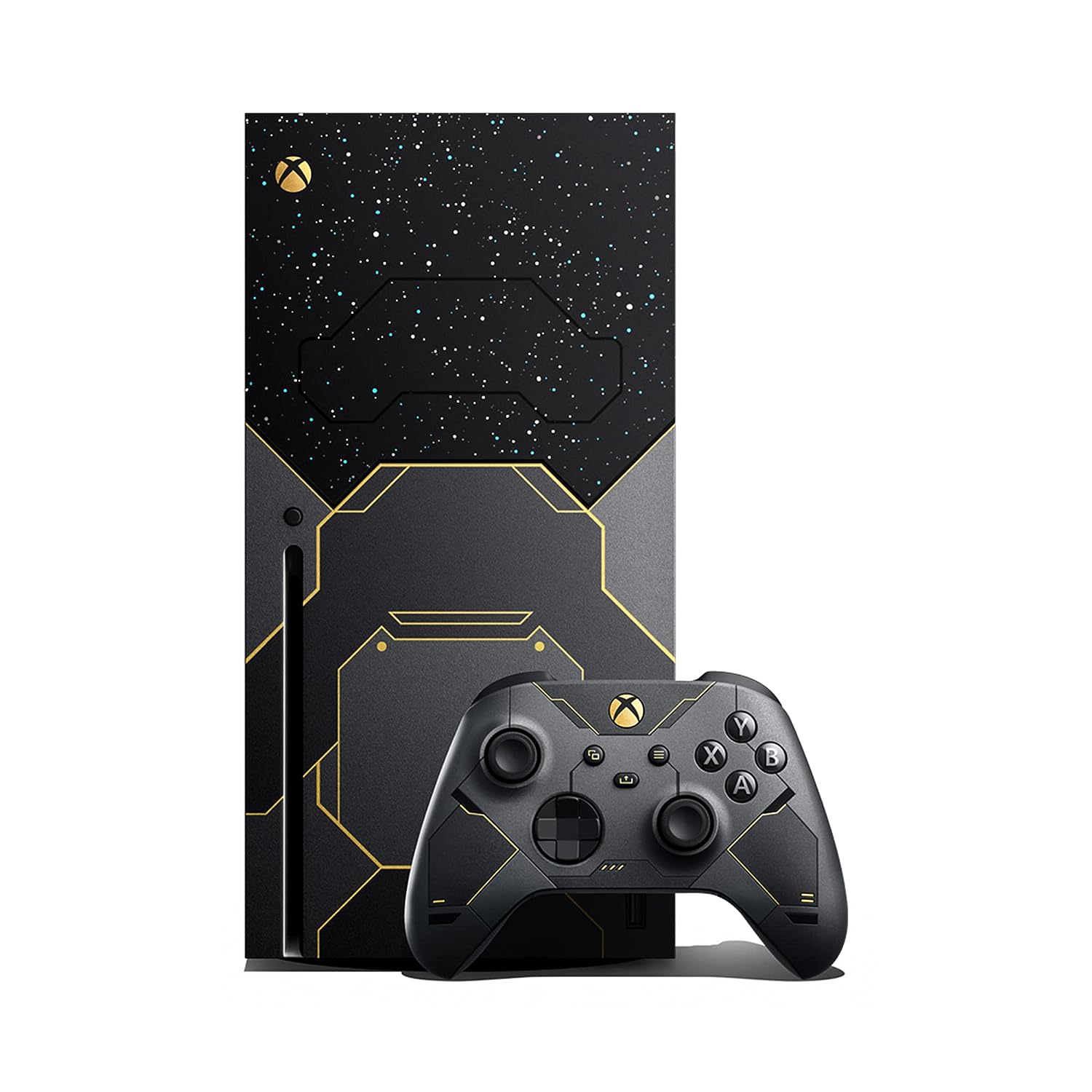 Listed below are the shared features of the consoles:

The Xbox Series X is best played on 4k and 8k monitors. TVs like the LG OLED CX48 TV can match the gaming graphics of Xbox Series X to give you the ultimate gaming experience. But, it is for gamers who can opt for an expensive gaming console. The Xbox Series X costs $499. The Xbox Series S is a budget-conscious choice for younger kids and beginners since it is a less expensive console. It costs $299 and with a monthly membership to the Xbox Game Pass can add more games with no need to buy new ones.

Post Views: 424
We hope you love our reviews! For your information, we do earn money from commission in the link in the content! For more information click here!
Tags: XboxXbox Series SXbox Series XXbox Series X vs Xbox Series S
ShareTweetShare