This week Xbox is set to bring you the most diverse set of exhilarating games. Starting from September 5th and stretching to the 11th, 2022, Microsoft has announced that it will send the hottest new videogame selections to your console immediately.

The sizzling line-up of games has something for every type of player. The large selection of 14 new games coming to the Xbox line-up includes heavily anticipated sports, exploration, and even action genre games. 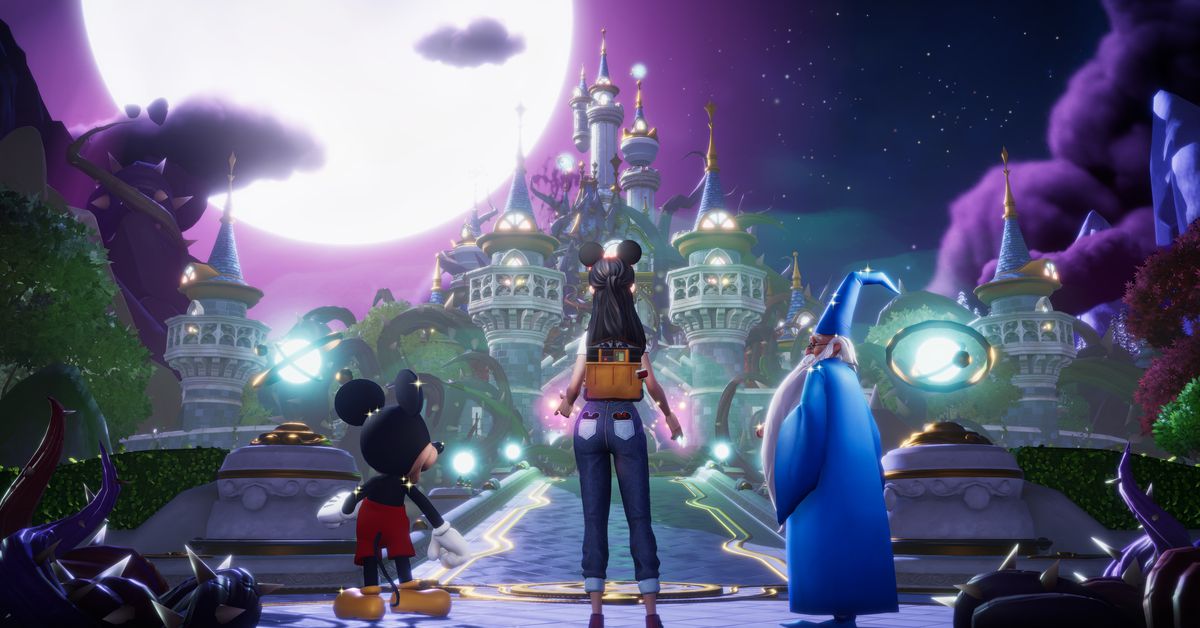 Multiplayer gaming enthusiasts are looking forward to smashing heads like “NBA 2K23” while old-school exploration and Pokémon enthusiasts are looking forward to the MMO “Temtem.” For the bold and brave, action-RPG selections like “Steelrising” are available. And for the folks who want to relax a bit, “Train Sim World 3” and “Disney Dreamlight Valley” are excellent picks to let off the weekend steam.

Besides, you can get your hands on “Disney Dreamlight Valley” and “Train Sim World 3” on September 6th for your Xbox series X/S/One game library. Awaiting September 7th, you will get quirky and eccentric titles like “The Kaiju Dating Sim” and “Circus Electrique.”

The day after that is September 8th, and the big titles like “NBA 2K23”, “Steelrising,” and “Endless World” will come to your console. Some other fresh titles with the same-day release include “Game Type DX,” “White day,” “QUByte Classics,” and “Justice Sucks.” Sept 9 has two notable titles, “Castle Walker” and “The End is Nahual.”

Similarly, if you have Xbox’s Game Pass, you can be delighted with “Outer Wilds” on September 15th and a few days later “Hardspacm Shiplareaker” on September 20th. Next, on September 22th, you get “Beacon Pines” and “Slime Rancher.” Some other delightful games that will come on September 27th include “Grounded” and “Moonscars.” 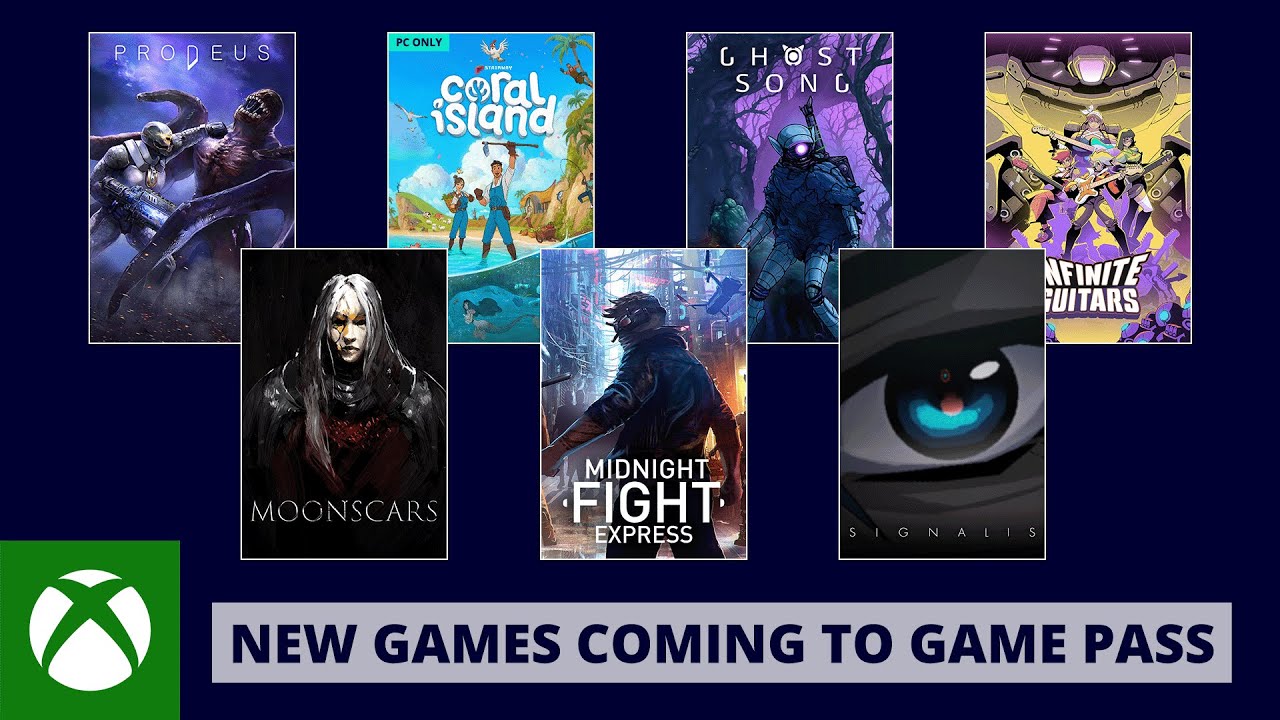 Irrespective of which type of Xbox membership you have, you will have some games waiting for you this month. Some are bigger than others, but each title promises a great time. Pick your favorites and set some time apart for them this coming weekend. If you want our recommendation, the game we are most excited about is Temtem, as we can’t wait to spend hours catching mystical creatures.

Post Views: 251
We hope you love our reviews! For your information, we do earn money from commission in the link in the content! For more information click here!
Tags: Microsoft XboxXboxXbox subscriptionXboxNBA2K23Xboxnewgames
ShareTweetShare

Apple iOS 16 Update Is Rolling Out Today: Here Are The Best New Features