XPG, the gaming hardware firm, is introducing a new concept mouse, XPG Vault, that will feature inbuilt storage at CES 2022. The company promises “to make your gaming libraries conveniently portable,” with its new gaming mouse.

The gaming mouse looks similar to other gaming mice in design. The mouse highlights a standard black finish and a scroll wheel that is accented with green and blue highlights. It features an inbuilt SSD of 1TB that will allow gamers to store their games on the mouse. 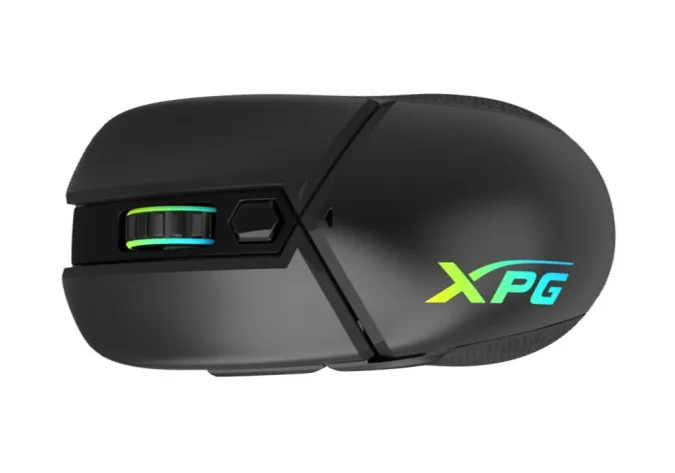 "XPG VAULT is a wired USB-C mouse that wants to be “your gaming library, in the palm of your hand”. Current prototype can integrate up to 1TB of Solid State memory running at 985MB/s and a Gaming Launcher software that promises to make your gaming libraries conveniently portable and a higher level of game integration with XPG Prime Software Ecosystem," said the press release from XPG.

Other than 1TB of Solid State memory running at 985MB/s, the company revealed no other specs. It is unclear what SSD the firm will employ in XPG Vault, but considering XPG's SSD source is the memory and SSD firm ADATA, the SSD will hopefully be powerful. The press release also fails to mention other specs like DPI or sensor. 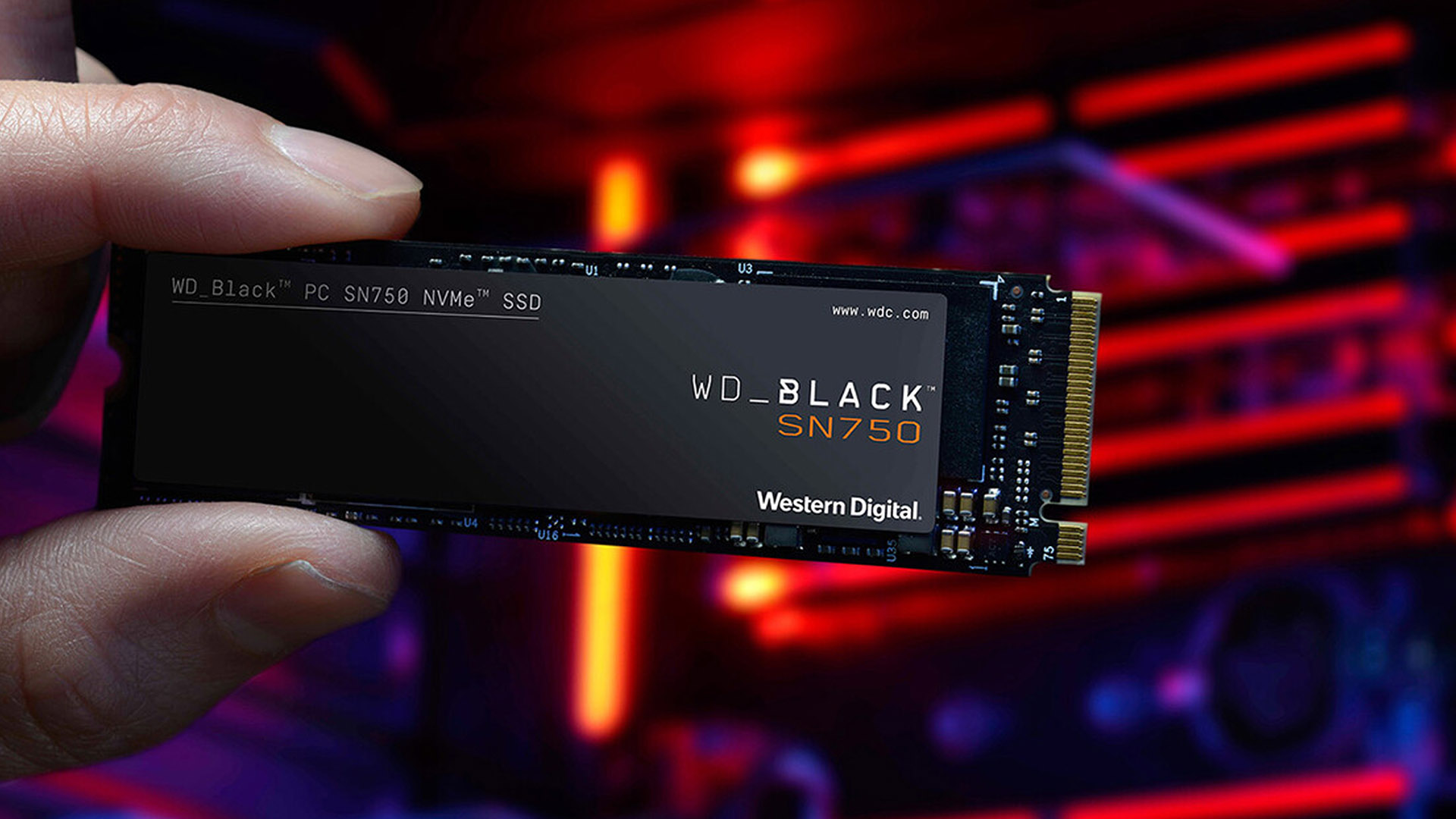 However, two other products that the company is presenting at the Electronics Show are prototypes of two ADATA PCIe Gen5x 4 SSDs named Project Nighthawk and Project Blackbird.

"Project Nighthawk sports a Silicon Motion SM2508 controller and is capable of delivering sequential read/write performance of up to 14/12GB/s. Project Blackbird features an InnoGrit IG5666 controller and is capable of delivering read/write performance of 14/10GB/s. Both SSDs sports capacities of up to 8TB," according to the press release. It could be possible that one of these SSDs would make an appearance in the final version of  XPG Vault.

XPG will exhibit the mouse at CES 2022 and fresh details will be on the way. The weight of the mouse, the responsiveness to different gameplay are some of the features that will hopefully follow the brief press release from the company.

XPG Vault concept is one of the several products that XPG expects to showcase at the CES 2022. Another notable product from the gaming hardware company is the ALPHA series of new Gaming mice, featuring a high-performance PIXART PAW3335 optical sensor.

"The series includes a wireless version with proprietary 2.4 GHz connectivity when gaming, or a standard Bluetooth connectivity for everyday use, and a wired version, all products featuring compatibility to the XPG Prime Software Ecosystem," according to the press release.

A brand new gaming PC case can also be spotted at the XPG stall at CES. The company will display "a prototype of the XPG BATTLECRUISER PRO, a super ATX full-tower chassis with a four-sided tempered-glass panel design and a software customizable fan and light management logic control built-in."

Post Views: 72
We hope you love our reviews! For your information, we do earn money from commission in the link in the content! For more information click here!
Tags: CES 2022gaming mouseGaming PC casewired USB-C mouseXPGXPG Project BlackbirdXPG Project NighthawkXPG Vault
ShareTweetShare

Invest in Steam Ovens and Switch to Healthy Eating Today