While many rumors indicated that the updated versions of the 14-inch and 16-inch Apple MacBook Pro would release sometime this fall, a Bloomberg report has put these rumors to rest. The report has stated that Apple is not planning to release any additional Mac editions this year. The first calendar quarter of 2023 is likely to witness the launch of updated versions of the MacBook Pro, Mac mini, and Mac Pro.

Bloomberg‘s Mark Gurman in the latest edition of his "Power On" newsletter, wrote that he now believes that the iPhone maker will release its next round of Mac updates at the beginning of 2023. Rumored updates for next year's release include new 14-inch and 16-inch models of the MacBook Pro, and a new Mac mini with an M2 chip inside.

"I’m told that Apple is aiming to introduce the upgraded models—including M2-based versions of the 14-inch and 16-inch MacBook Pros—in the first quarter of calendar 2023 and has tied the launches to the upcoming macOS Ventura 13.3 and iOS 16.3. Those software updates are expected to debut between early February and the beginning of March," wrote Gurman. 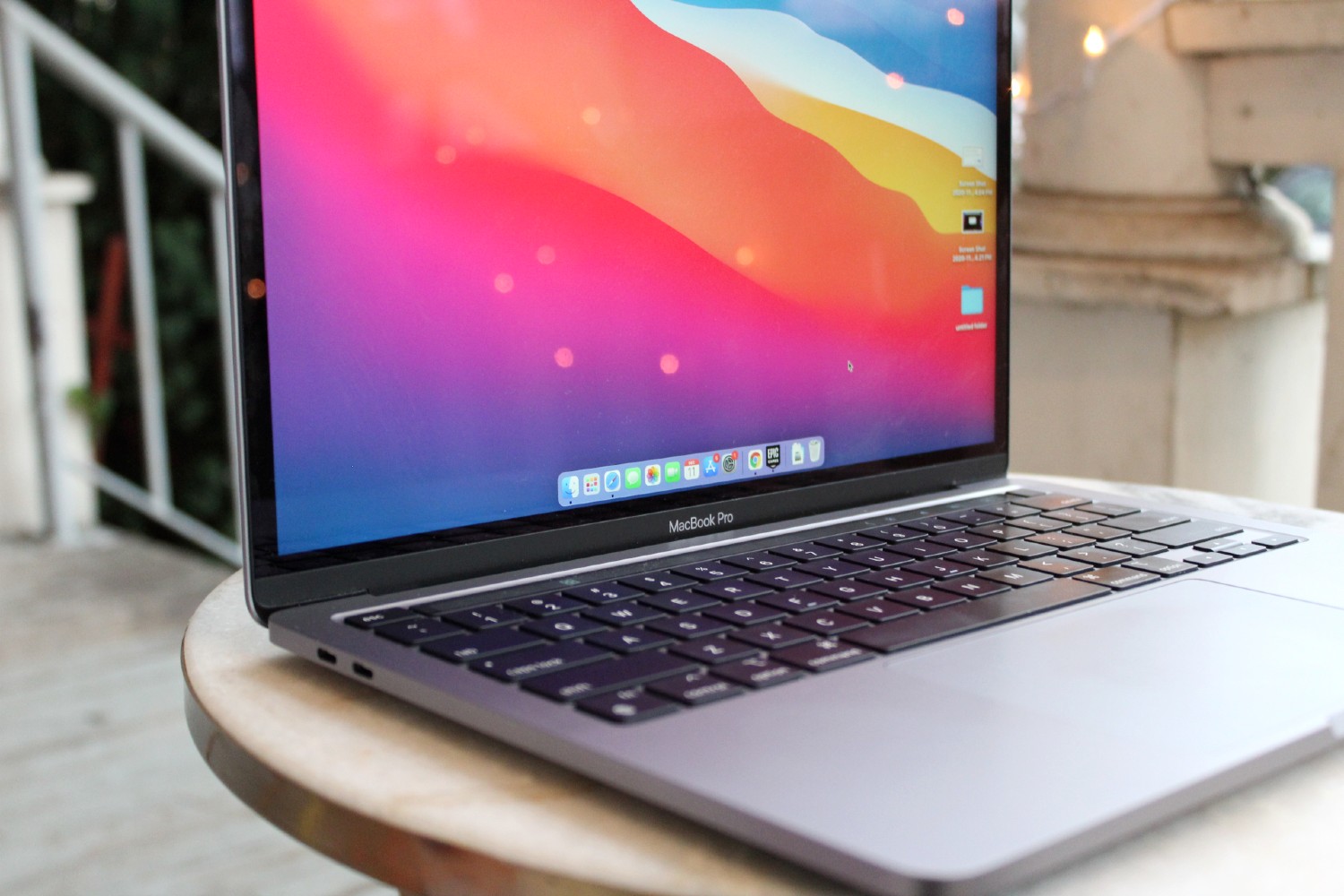 "Apple has rarely launched new products in January or February during recent years, so I’d expect the new Macs to be announced by the first half of March. That aligns with the planned ship dates for the corresponding software, but also makes sense in light of Apple’s recent history of launching new Macs during that month, including the Mac Studio this year," he added.

Apple CEO Tim Cook during the company's latest earnings call said Apple's "product lineup is set" ahead of the holidays. This likely means that there will be no new product launches in 2022 as the tech giant gears up for the holiday season.

The new Apple MacBook Pro updates are expected to be very similar to the existing models. However, they will house the powerful M2 Pro and M2 Max chips inside. The ‌Mac Pro‌ is expected to feature the "M2 Ultra" and "‌M2‌ Extreme" chips promising at least twice the performance as the ‌M2‌ Max chip. These chips are expected to be announced alongside the updated MacBook Pros next year.

The tech giant is also continuing to test the Apple Silicon Mac Pro which will probably be released sometime next year. Apple silicon ‌Mac Pro‌ highlights a configuration that includes 24 CPU cores (including 16 performance and eight efficiency cores), 76 graphics cores, and 192GB of memory.