Starfield is an upcoming Role Playing Game (RPG) from Bethesda Game Studios. It is claimed to be the next big hit of the RPG world that can be equated to Bethesda's well-known series like Elder Scrolls and Fallout. This will be the first game from the studio to center around a new universe for the past 25 years. First revealed in 2018, Bethesda published a new trailer of the game at E3 2021, which brought Starfield back into the limelight.

This game is in the limelight due to Microsoft's acquisition of ZeniMax, the parent company of Bethesda Softworks, back in 2020. Bethesda is trying to recapture the glory of Skyrim which it released back in 2011. Starfield is a space-based game where the mission is to explore space. It is a single-player game, just like its predecessors, Skyrim and Fallout 4. However, it is a new universe considering the storyline, whereas Fallout and The Elder Scrolls are based on established lore, locations, and creatures. 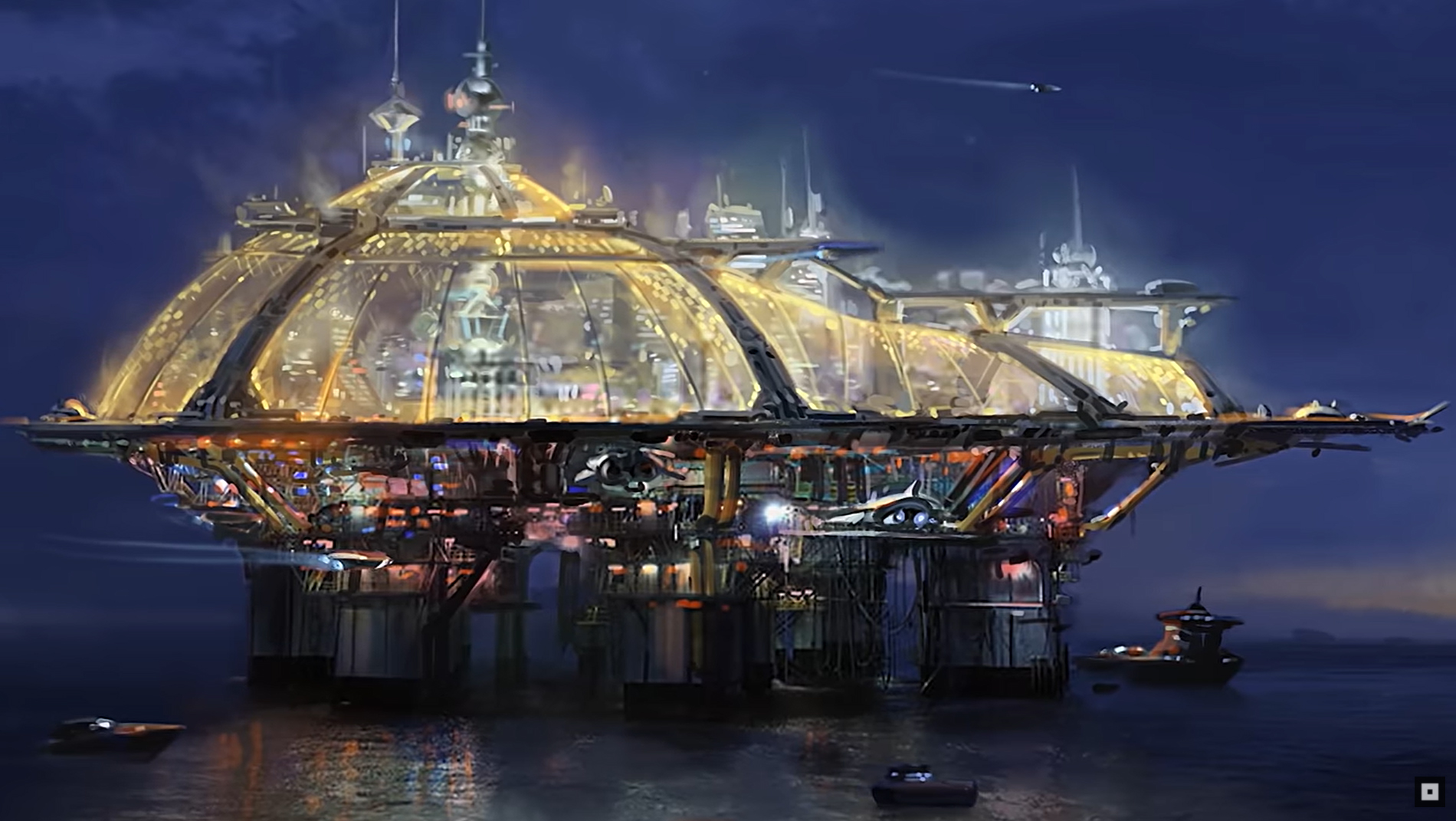 In 2018, Bethesda announced a new game that wasn't included as a part of an existing series. This game was a new concept put together by Bethesda Game Studios, a game developer best known for The Elder Scrolls and Fallout. This was surprising as Bethesda hadn't released any new intellectual property in about 25 years. This new announcement was about Starfield which the company claimed to be the next big RPG, set in the wide expanse of space, quite different from dragons and magic.

A recent leak indicates that every planet in the Starfield space game is bigger than the Skyrim world. So, just like Farcry, you will have to invest considerable time if you want to finish the game fast. Starfield is Bethesda's first new IP in over two decades, so the pressure is on to see if this new series can do for space what Fallout did for mutants, and Skyrim did for shouting at dragons.

"In this next-generation role-playing game set amongst the stars, create any character you want and explore with unparalleled freedom. Harnessing the power of next-gen technology and built on the all-new Creation Engine 2, Starfield takes you on a journey through space as you strive to answer humanity’s greatest mystery," reads the Starfield website.

The narrator in the trailer says, “They say the wonder is not that the field of stars is so vast but that we have measured it. You’re part of Constellation now. Part of our family. What you found is the key to unlocking everything. This is all we’ve been working towards. We’ve come to the beginning of humanity’s final journey. That’s why we’re here - to discover what’s out there.”

At E3 2021, Bethesda released an in-engine trailer of Starfield which centers around an astronaut. "It centers around an astronaut, as they make their way through a ship and prepare for takeoff. After arriving in a room where they place down their gun, the trailer zooms in on a shelf labeled Stow 84S with a white case marked as Property of Constellation. The trailer then zooms in on an image taped to a wall. What’s in the image (that looks like a blueprint though Todd Howard claims it's not) is unclear, but as the astronaut climbs into their seat, an individual from an organization called Constellation radios in and confirms the astronaut for their departure," says a report.

Starfield's release date is set for November 11, 2022. It will be an Xbox console exclusive, launching on Xbox Series X and Xbox Series S. Todd Howard, the Game director said the exclusive focus on Xbox and PC is in the best interests of Starfield.

Try the GTA+ for Exclusive Benefits on GTA Online

Post Views: 304
We hope you love our reviews! For your information, we do earn money from commission in the link in the content! For more information click here!
Tags: BethesdaBethesda Game StudiosStarfieldStarfield GameplayStarfield Release Date
ShareTweetShare

Smart Baby Monitors That Are Worth Every Penny

The Windows 12 Commotion on the Internet