Apple Inc., on the eve of Global Accessibility Awareness Day which happens to be on the 19th of May, announced a huge development in its flagship products. Apple is bringing systemwide live captions to iPhone, Mac, iPad, and even Apple Watches. Well, Apple adds the systemwide live captions alongside a myriad of accessibility features. Rolling out on the market later this year, the products will also include new capabilities like improved visual and auditory detection modes.

As we tried to explore more about this new update, we came across some interesting details. Keep reading to know more.

If you’ve used Android, you know live captions are usually in videos. But now Apple is taking this a step further by adding it to FaceTime calls. Live captions in FaceTime can also show the different speakers through icons and even attributions of what’s said during the chat. Besides, it’s not just the size and position of the live caption box you can alter, but you can also change the fonts of the words appearing on the caption. Moreover, for Mac users, this feature will enable them to type their response or speak it aloud in the conversations. And the live captions will ensure that those are accurate. Aside from that, the live captions feature will use English as a beta, especially for users in the U.S and Canada.

If you’re wondering how to activate this feature then here’s how it will happen- accessibility settings. You need to check out the accessibility settings to turn it on and off, or else the pane. It’s through your Apple device’s ML acceleration hardware. That means it works even when there’s no network.

Well, some users using third-party services for live captioning, might feel Apple’s entry is quite a competition. And it’s obvious to think so after all Apple isn’t using any first version of a third-party tool. But we think it’s good for users to have options to choose from considering the different requirements of different customers. Another positive point we found in third-party tools is that some of them allow reviewing the call transcripts later. And this is missing in Apple’s live captions. Well, we’re sure it might not be a major deal-breaker but users will definitely choose the third-party one as per the situation demands. 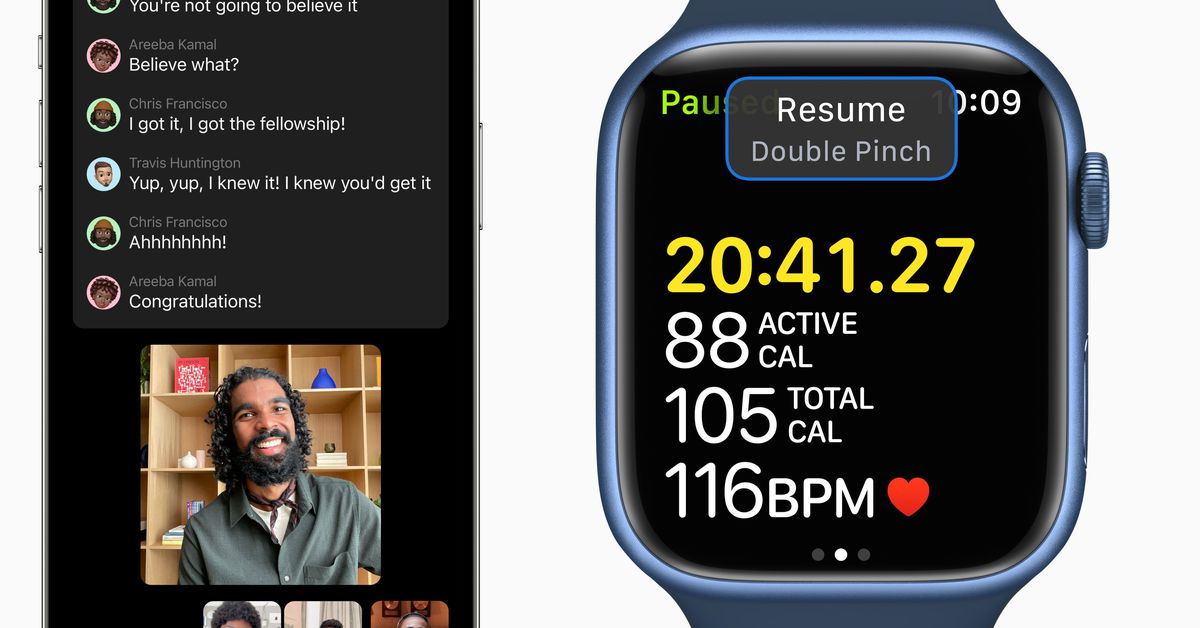 Coming to Apple Watches, there are some improvements expected in terms of accessibility. The first change, which is also quite a thoughtful gesture, is the inclusion of hand gestures of amputee users. A set of new actions coded as gestures can help users to pause any operation. Take, for instance, a double pinch will allow you to stop a workout, click a picture or maybe answer a call. Apart from this, you can also mirror your Watch to your iPhone screen and from there you can use accessibility tools. 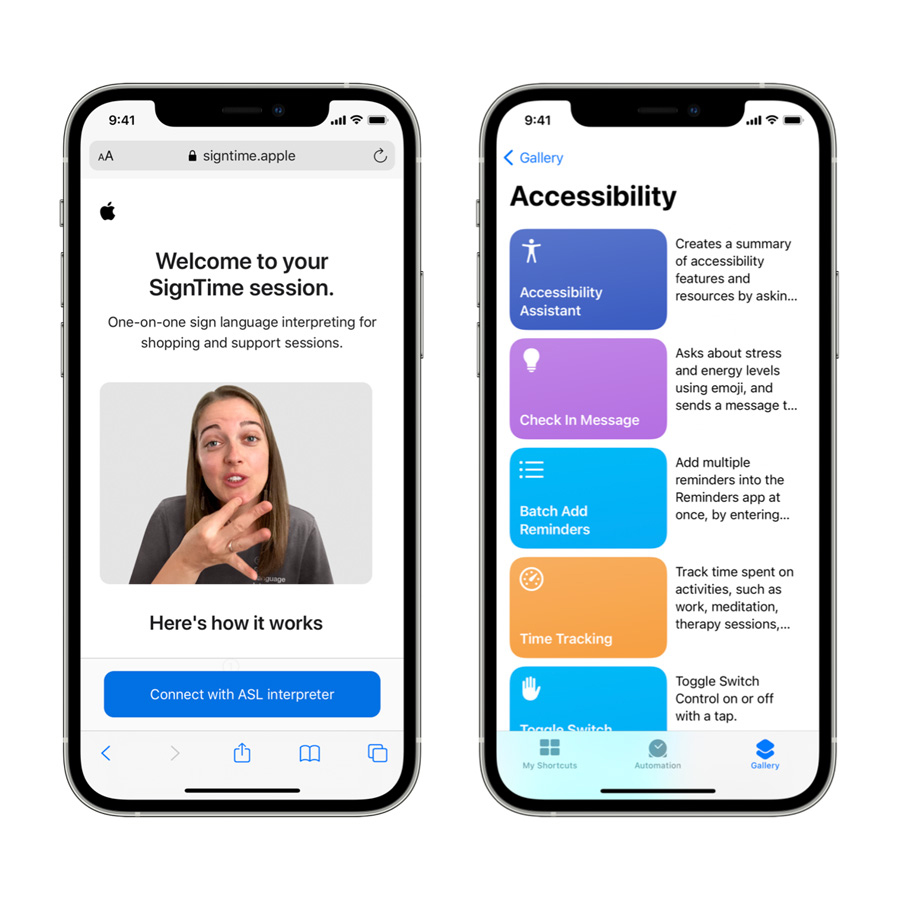 That brings us to some other improvements in Apple’s accessibility settings. From upgrades in Magnifier to sound recognition, upcoming iPhones will completely change the way you use a smartphone. Some major improvements include a door detection mode that can notify you if someone is approaching you or when you are near some building, giving you all details like distance and names. Additionally, Apple improves the sound recognition feature to make it more inclusive for hearing impaired people. It helps these users by alerting them whenever required like when the doorbell rings or some unknown noises are heard. The other features improvised are adding a wait time for Siri, text customization for Apple books, voice-over in 20+ languages, and many more.

All-in-all, we’re quite confident that this live captions’ addition to systemwide Apple products will definitely turn a boon for many users. We also appreciate how inclusive Apple is making its products for every type of user. So, if you’re a fan of Apple products then you’ll delightful with these accessibility improvements. And we’ll surely bring your more information about these additions as Apple makes further announcements.

Post Views: 613
We hope you love our reviews! For your information, we do earn money from commission in the link in the content! For more information click here!
Tags: AppleApple MacOSAppleiPhoneiPadlivecaptioninglivecaptions
ShareTweetShare

How To Get Google Assistant On Samsung Galaxy Watch 4