Apple is looking forward to releasing the next version of its operating system to iPhone users. The iPhone giant is set to announce Apple iOS 16 at the Worldwide Developer Conference (WWDC) this year. This is an information technology conference held annually by Apple Inc. iPhone users around the world are waiting to see the updates the new version will bring.

iPhone users are expecting Apple to announce iOS 16, iPadOS 16, macOS 13, watchOS 9, and tvOS 16 at the WWDC. The most notable release would be the iOS 16 for which speculations are brewing over the internet with people discussing the features they want to see in the next iteration of the software.

Since multiple tech giants are dealing with data privacy concerns with some in a deep quagmire with international courts, Apple is stepping up to address the rising privacy concerns of the users. Therefore, iOS 16 is expected to have further privacy enhancements to improve the security of the users while downloading and giving permissions to apps. Improving privacy and transparency is key to staying away from legal dilemmas. 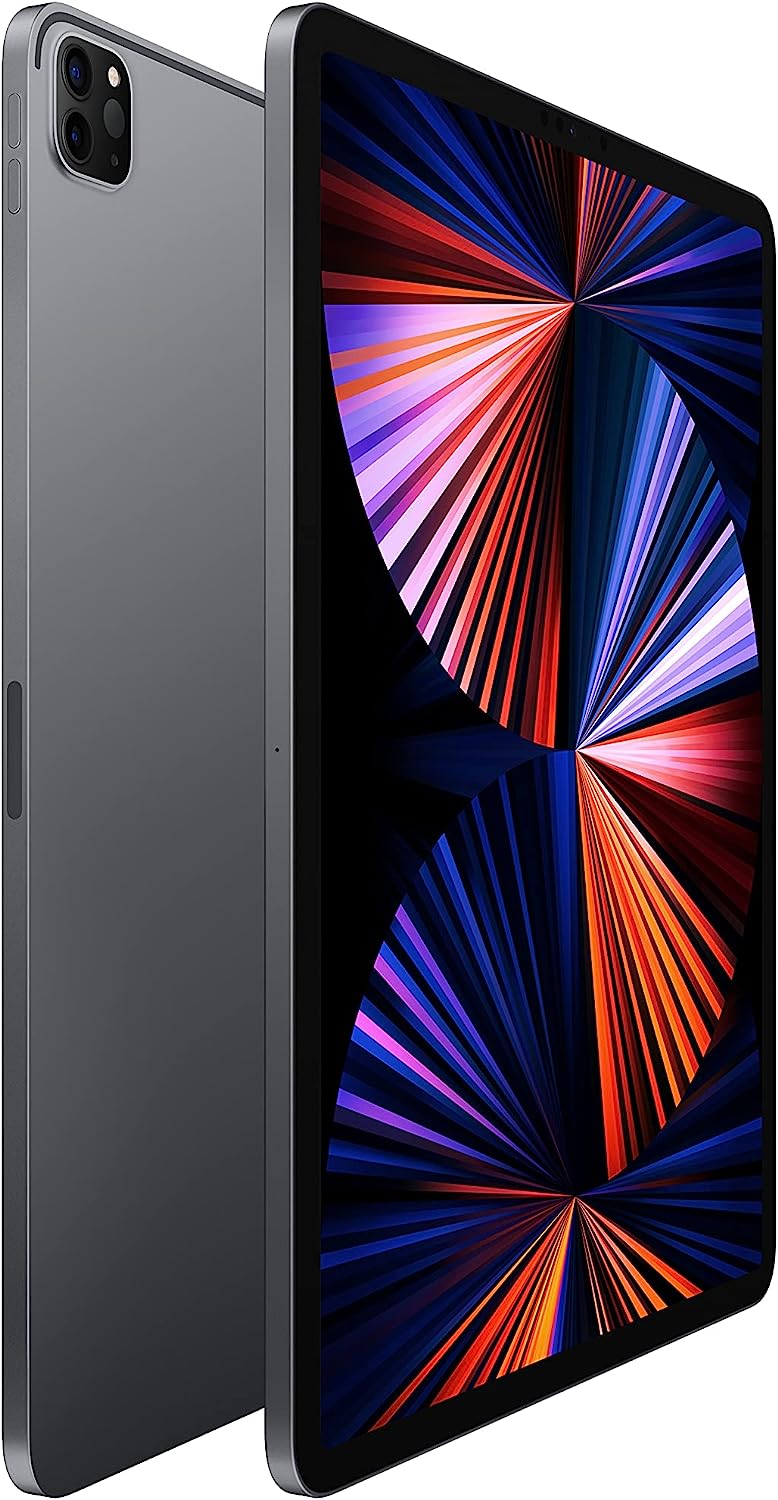 iOS 15 also brought some improvements to the notifications to make them less distracting. Now a notification summary collects notifications together, arranges them by priority, and delivers them at an appropriate time. According to several media reports, Apple iOS 16 is set to enhance notifications further.

Reports from media outlets including Wall Street Journal and Bloomberg is the source of current iOS 16 rumors. While nothing is confirmed these are some of the rumored features that iOS 16 will showcase. The iPhone maker is expected to equip the new version with a Crash Detection feature apart from enhanced notification. There are also speculations regarding preliminary support for Apple's mixed-reality headset.

iOS 16 is expected to have an improved health app with expanded sleep tracking, new women’s health features, and a medicine management feature to scan pills and get reminders to take them on time.

Apple Music is anticipating some improvements as well. The user interface based on Primephonic and improvements to the "visual, audial, and haptic" aspects of the app is one among the suppositions. There are also rumors about the company releasing an Apple Music app dedicated to classical music with an option to redirect from tracks in the ‌Apple Music‌ app to Apple Classical.

Apple iOS 16 will be announced at the WWDC which is confirmed for June 6. As is Apple tradition, the tech firm might leave out some phones from the new update. Apple experts are speculating that the iPhone 6s, 6s Plus, and SE will not be on the list of iOS 16 supported devices. These phones did not get the support of iOS 14 and iOS 15 and therefore will supposedly be left out of the new release as well.

Post Views: 429
We hope you love our reviews! For your information, we do earn money from commission in the link in the content! For more information click here!
Tags: AppleApple iOS 16iOSiOS 15iOS 16iOS 16 featuresiOS 16 release dateiOS 16 supported devicesiPadOS 16macOS 13tvOS 16watchOS 9
ShareTweetShare