Best Selling Consoles of All Time

The market size of the video games industry in the US stands at $95.4 Billion as of 2022. It is expected to grow by about 11.2% by the end of this year. The booming figures of the video game industry point to the rise in the sales figures of video game consoles. The constant evolution of video game consoles has led to dynamic changes to the way people game. From the Magnavox Odyssey to PlayStation 5 gaming industry has witnessed numerous consoles from many giants. Here is a list of best selling consoles of all time:

This two-decade-old gaming console is still the best-selling console of all time. According to Statista, the PlayStation 2 sales stand at 158 million units as of September 2021. Launched on March 4, 2000, in Japan, the PS2 was an instant hit among gamers. It accompanied the new Dualshock 2 controller that is considered to be an industry standard by many today. It has an impressive list of games featuring over 3800 gaming titles. Its biggest hits include Assassin’s Creed, The Elder Scrolls, Red Dead Redemption, God of War, Devil May Cry, GTA, Jak, and Daxter. Some of its biggest hits are being repurposed and reinvented for today’s gamers. 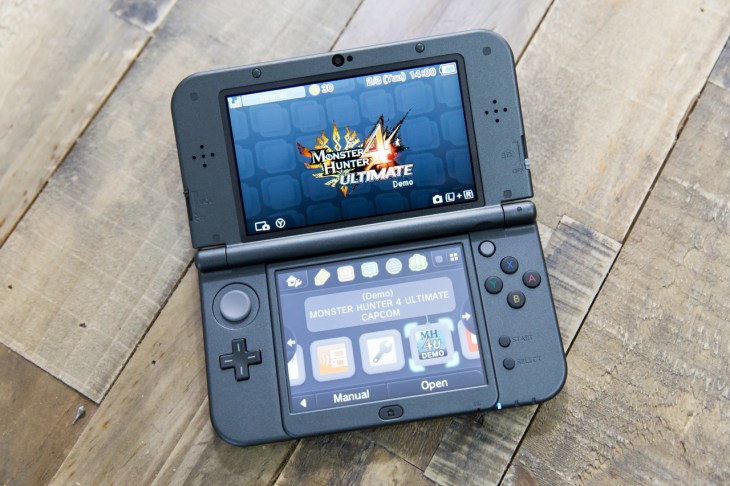 Nintendo's 3DS follows PS4 closely with 155 million units sold as of September 2021. Nintendo DS was an instant favorite for many immediately after it debuted originally in 2004. Nintendo 3DS came along in 2010, which also gained immense popularity. The company hailed it as the first portable console to ever display a 3D image without the need for special glasses. The device can take and view 3D photos as well as play 3D video.  However, the gaming titles the console brings are what make it phenomenal. Super Mario Bros., Donkey Kong Jr., Ice Climber, Metroid Fusion, and The Legend of Zelda are all games that captured much attention. 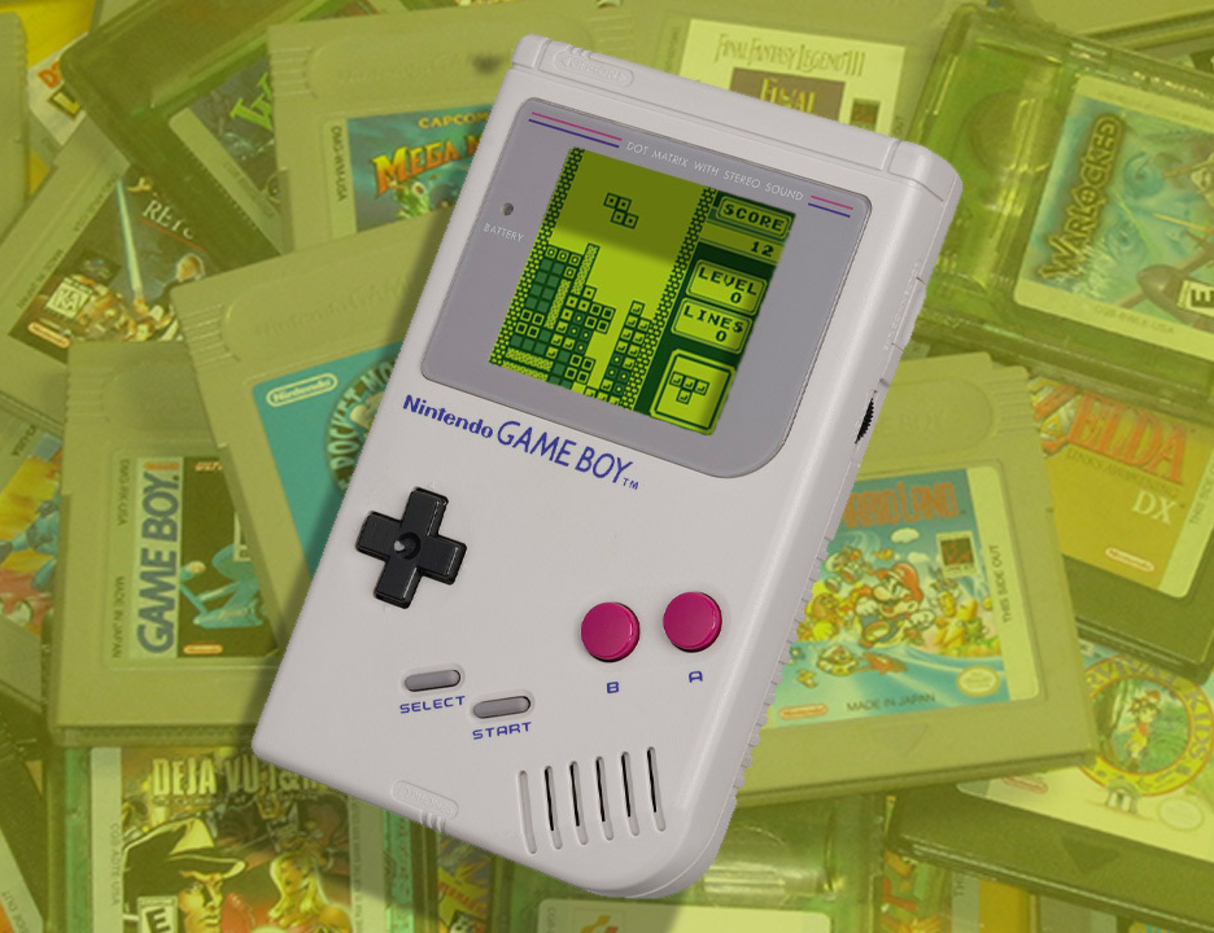 For millions of gamers around the world, the Game Boy was their first handheld console and the first portable gaming platform. Released in Japan in 1989, it sports a basic design that created a user-friendly experience for beginner gamers. Its single-color interface, a drawback in comparison with its competitors, enabled the device to have a 30-hour battery life that was essential for extensive multiplayer sessions. The compact Game Boy had controls positioned underneath the screen for easy maneuverability. All these reasons allowed the Nintendo Game Boy to beat the competition. Nintendo has sold 118 million units of Game Boy as of September 2021.

PlayStation 4 was positioned as a rival to Xbox One. It gained wide attention with its exclusive game titles. It arguably has the best gaming library compared to other consoles. If you want to play the Uncharted series, The Last of Us, or the latest big-budget Spider-Man game, you will need a PlayStation 4. At the time of launching the PS4, Sony realized that the audience already had enough gadgets with multi-media features in plenty and therefore decided to make it a game machine with exclusive titles. The company also made it a point to launch it in most of the major territories on its opening day, so more consumers had the opportunity to buy. A total of 117 million units of PS4 have been sold as of September 2021. 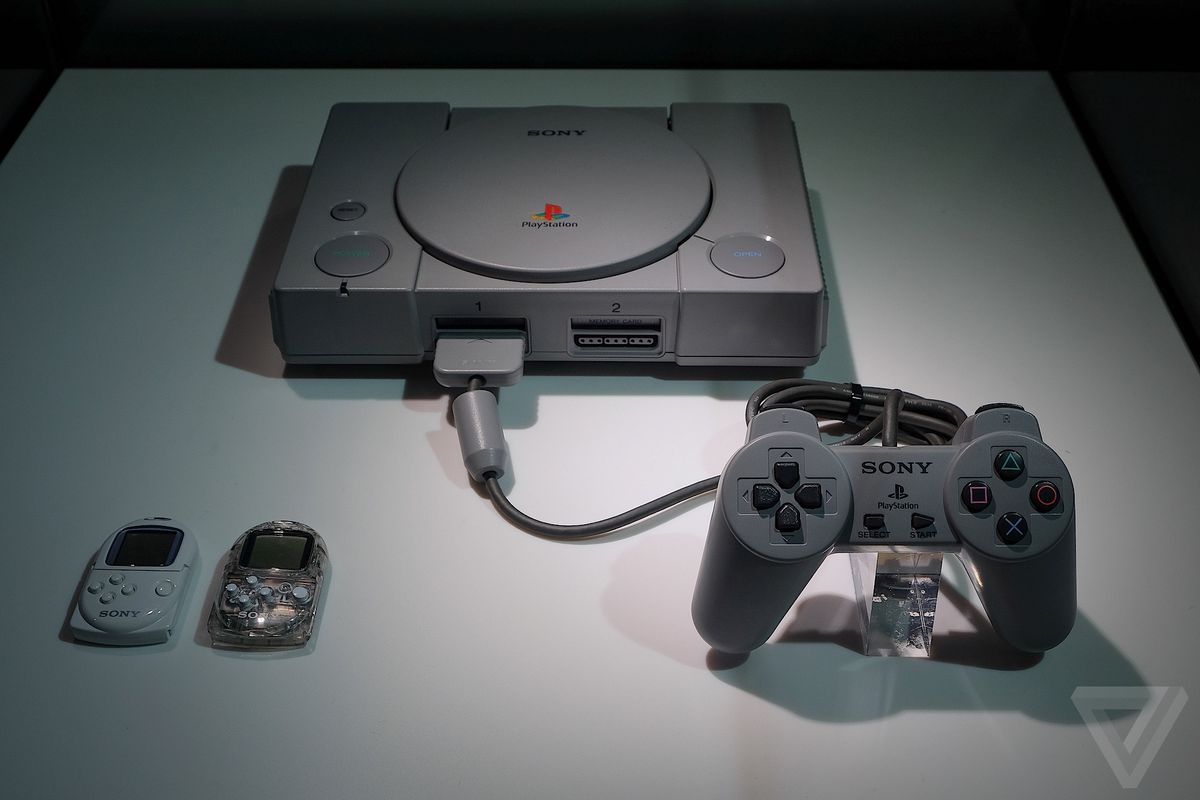 The original Sony PlayStation was launched in Japan in 1994, and in 1995 it was released across the world. By 2005 the PlayStation had become the first console ever to ship 100 million units. Titles such as Twisted Metal and Ridge Racer were very popular with PlayStation gamers. PlayStation’s premier games such as Final Fantasy 7, Crash Bandicoot, and Tekken spawned numerous sequels. PlayStation has grossed sales of 102.5 million units until it was discontinued on 23 March 2006.

As you can see three of Sony's PlayStation devices rank in the best selling console of all time. This is because of Sony's premiere quality standards coupled with its exclusive gaming titles. However, Sony is currently facing stiff competition from Microsoft with the Xbox creator acquiring game developer Activision Blizzard raising concerns for the PlayStation fan base regarding games including Call of Duty.

Best VR Headsets For Gaming To Buy In 2022

Post Views: 1,349
We hope you love our reviews! For your information, we do earn money from commission in the link in the content! For more information click here!
Tags: Best selling console of all timeGaming consoleMicrosoft XboxNintendoNintendo 3DSPlayStationPlayStation 2PlayStation 4Sonyvideo game consoles
ShareTweetShare