Samsung Exynos 2200 To Hit The Market on January 11

Samsung teased its Exynos 2200 chipset ahead of its official launch. The tech giant posted a brief video on Twitter announcing the release of the new chipset on January 11.

Also, take a look at the MSI Gaming GeForce GTX. 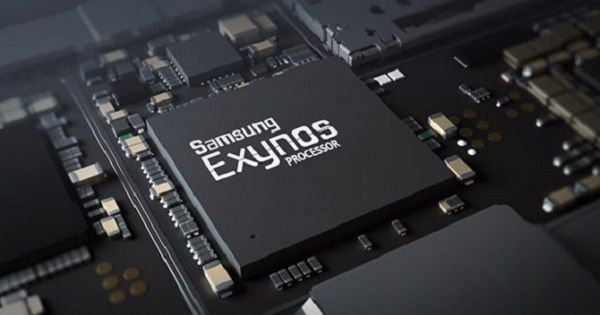 RDNA 2 also allows parts of the GPU to slow down if they aren’t being used to improve power efficiency. This is heavily optimized for gaming workloads.

According to a report, the Exynos 2200 will probably find its place in some of Samsung’s phones that are being launched in 2022, including the Galaxy S22 and S22 Ultra. However, it is likely that phones featuring Samsung’s in-house designs will be limited to international models of its upcoming flagships. The US variants will supposedly use Qualcomm’s recently announced Snapdragon 8 Gen 1 chipset instead.

Although the tech giant is still dependent on Qualcomm chipsets, it is planning to reduce reliance on the chip manufacturing giant by increasing the production of Exynos chips, according to reports. Samsung is trying to manufacture more Galaxy smartphones housing its Exynos processors from next year. Currently, many high-end Samsung devices feature Qualcomm's chipsets while Exynos chips only account for about 20% of Samsung smartphones. According to a report from ETNews, the tech giant is planning to “raise the proportion” of Exynos chipsets in Galaxy phones from 20% to between 50% and 60%.

Samsung's LSI division will double the production of Exynos chipsets next year. An industry source told ETNews that, "I know that the 5G communication and heat issue, which were the most problematic issues in Exynos, have been resolved in the next production."

The report adds that the Exynos chipsets will also be installed in Samsung's mid-range and low-end phones. Samsung is pushing for a proprietary chipset to tackle the global chip shortage. Reportedly, the smartphone maker is considering to ship 320 million units of its smartphone next year, targeting an increase of 50 to 60 million units from this year.

Given that the Exynos 2200 will be used to power smartphones, the new GPU's next-gen graphics capability will not be the same as graphics performance of the most powerful consoles and gaming PCs. But there will be a noticeable improvement in graphics and other new features for Samsung's new chipset.

Post Views: 111
We hope you love our reviews! For your information, we do earn money from commission in the link in the content! For more information click here!
Tags: Exynos 2200galaxy s22RDNA 2 graphics architectureSamsung Galaxy S22Samsung Galaxy S22 UltraSnapdragon 8 Gen 1
ShareTweetShare