Last year with Galaxy Z Flip 3 launch, the smartphone industry was revolutionized by its foldable design. Flip 3 could fit into small pockets but this wasn't the only out-of-the-box feature. Samsung Galaxy Flip 3 had some major improvements like proper water resistance and more. This year, Samsung shared about the next version in the Galaxy Flip series- Samsung Galaxy Z Flip 4. 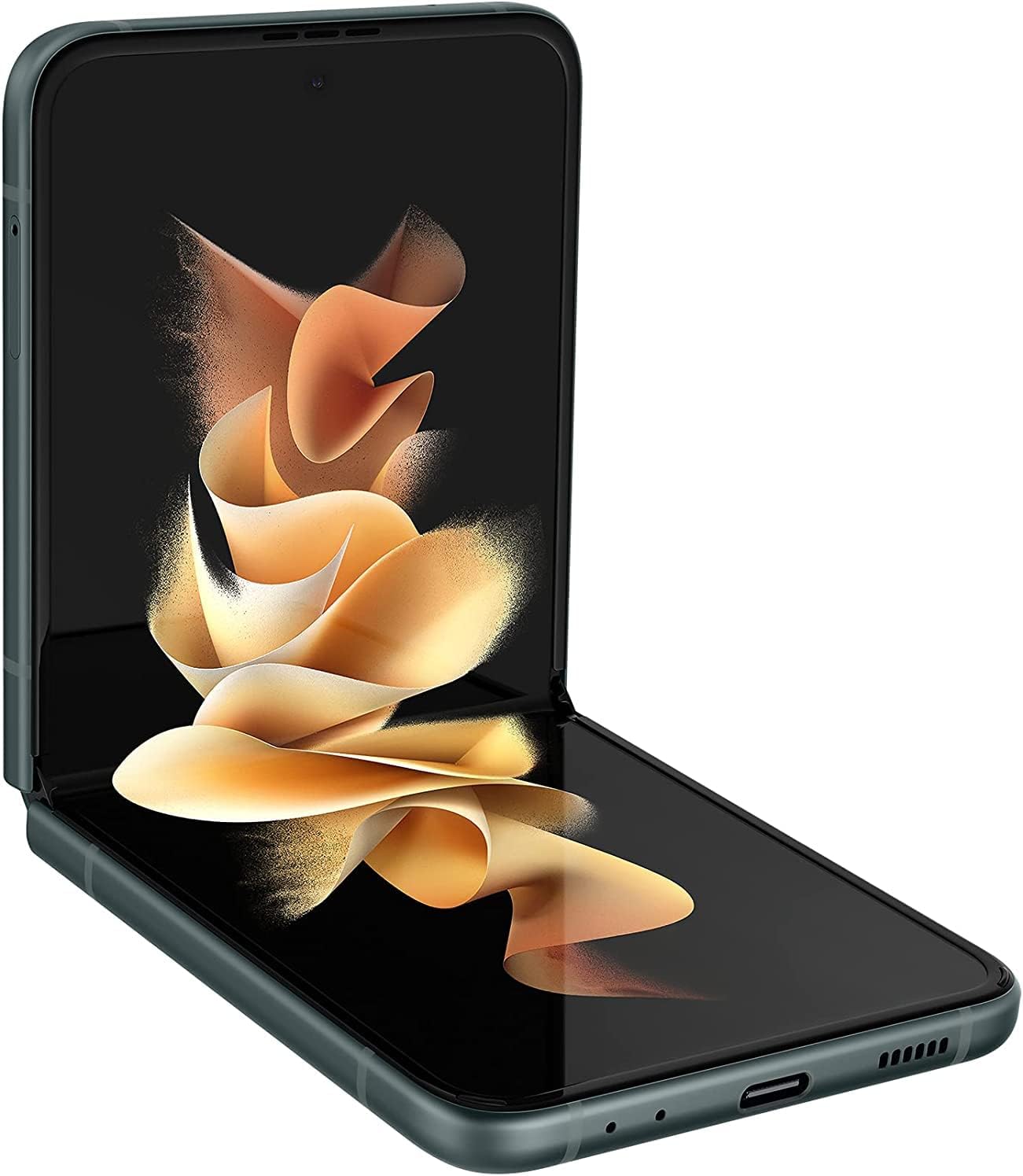 Coming to the price tag, we currently have no confirmation on the price of Flip 4. However, as per some rumors, Samsung might consider an affordable rate to convince more people. Also, with Apple iPhone 14's much-anticipated launch in September, Samsung plans to go for a mid-year launch. We also have some information about Flip 4's changes in design. Unlike Galaxy Flip 3, which was a mild revision of the original Galaxy Z Flip, the Flip 4 will have a slight tweak in its design. As per some recent images, Galaxy Z Flip 4 might have changes in display and size. Some rumors even claim that Samsung tested this Flip 4 model with an under-display camera. We just hope it turns out better than expected. 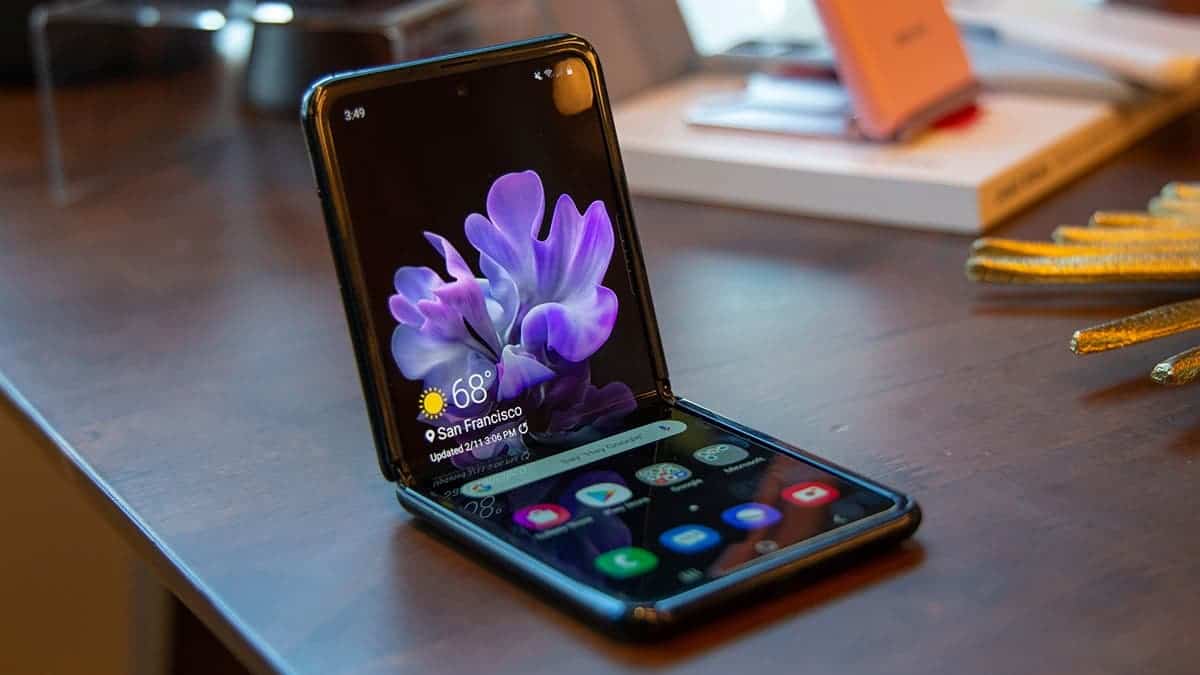 Another potential change is its OS, as Flip 4 might be powered by Snapdragon 8 Gen 1 Plus chip. Well, this is a great way to boost performance. Besides, we heard another major change in Galaxy Z Flip 4 is no fingerprint sensor. Not even the power button-mounted fingerprint sensor that is present in previous models but Samsung decided to this feature a miss in both Flip 4 and Fold 4 models. Also, some sources claimed that Samsung might even adjust the hinge design to lighten Flip 4. And we're hoping for a design similar to Oppo Find N.

Aside from all these possible changes in Flip 4, we also found some controversy surrounding the name of Galaxy Z Flip 4. According to a few sources, Samsung might launch this model under the name of Samsung Galaxy Flip 4, eliminating Z from the series. This change is due to European officials seeing the letter Z as a way to support Ukraine's invasion by Russia. So, Samsung intends to clear off such controversies by dropping Z completely from its series name. 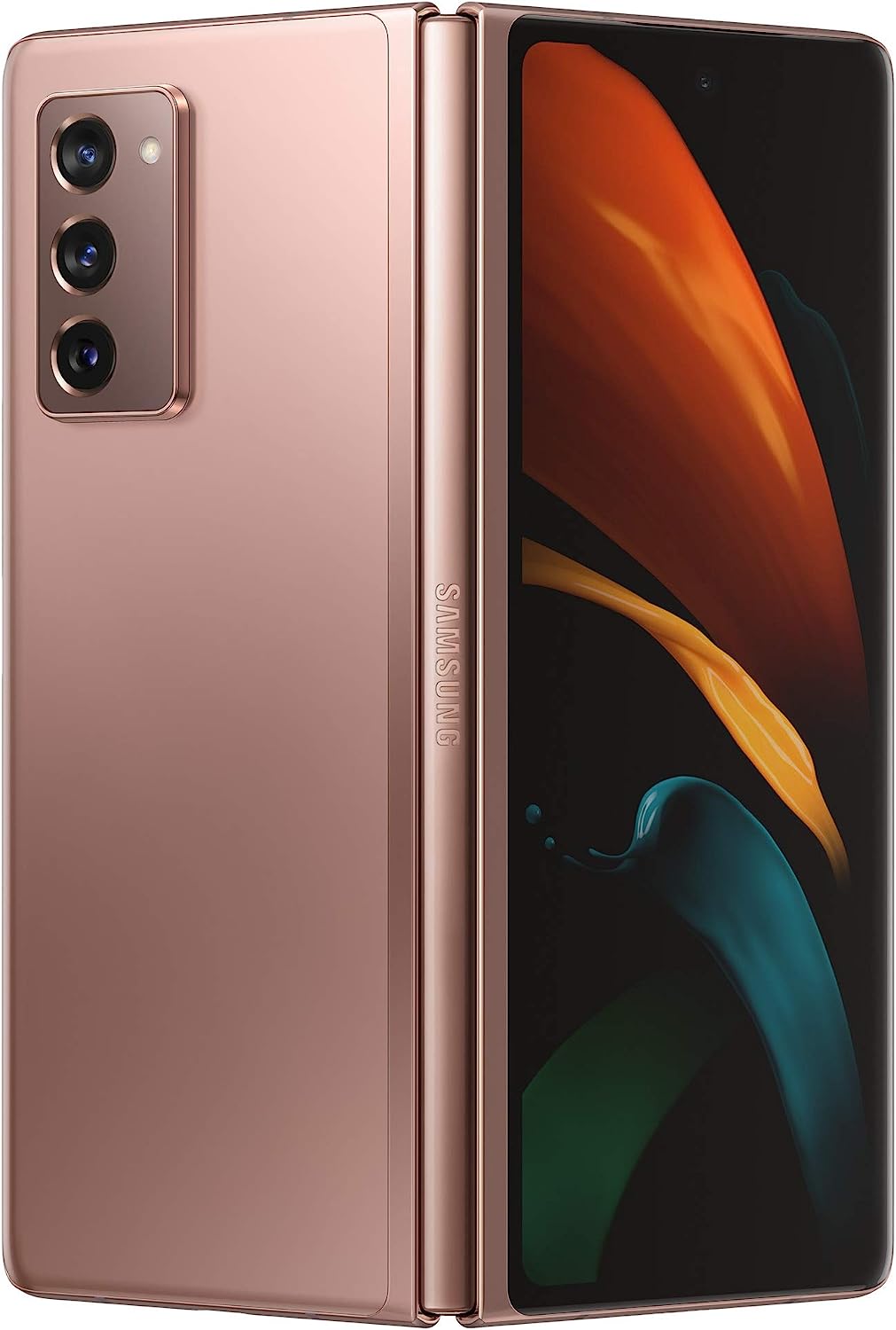 You can even take a look at Samsung Galaxy Z Fold 2 5G, a great model in its fold series.

What Can You Expect From Samsung Galaxy Z Flip 4?

If these rumors are to be believed then we're sure that you can expect some major changes in its battery life, cameras, and even design. Since Samsung planned to increase battery power by adding 400 mAH, you can expect a better battery performance and fast charging. However, its previous model Flip 3 had a different story so Flip 4 can also turn out to be the same. 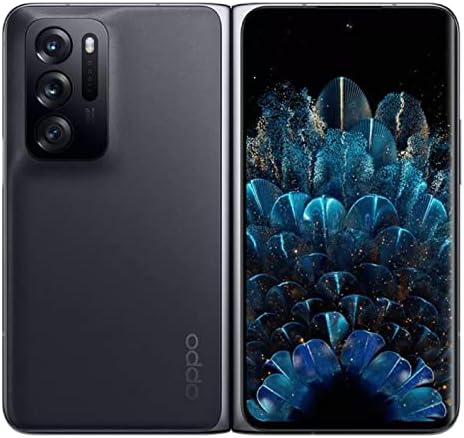 Apart from battery life, you can expect Flip 4 to have a gapless hinge just like Oppo Find N. So, customers would definitely love it if Samsung can bring that design to Flip 4. And lastly, many users expect that Samsung might include a telephoto lens at least with 2x to 2.5x zoom capabilities. If Samsung falls short in the camera department despite its excellent foldable design, it could be a big deal-breaker for many of its loyal customers.

Nevertheless, we hope that Samsung Galaxy Z Flip 4 turns out to be the undisputed winner in this foldable phone series.

Samsung Galaxy S22 Ultra Vs. OnePlus 10 Pro- Which One You Should Buy?

Post Views: 674
We hope you love our reviews! For your information, we do earn money from commission in the link in the content! For more information click here!
Tags: Flip3foldablesmartphoneGalaxy Z FlipSamsungSamsung GalaxySamsungGalaxyZFlip4Smartphone
ShareTweetShare

Lenovo Yoga 9i Review- A Statement Laptop of 2022