Keep reading, as we'll tell you everything about this alleged leak of Motorola Razr 3. 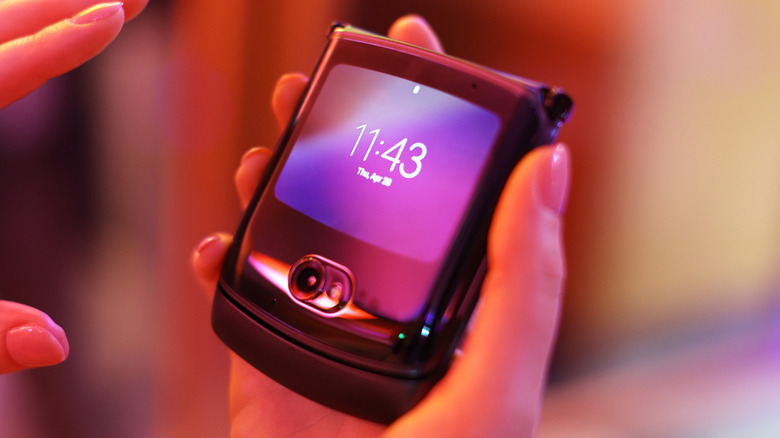 Well, before its launch Motorola Razr 3 has created quite a buzz in the smartphone industry with some amazing new updates - from its camera to its design. It is codenamed Maven and is rumored to hit the Chinese markets in July or August. For worldwide availability, the company hasn't released any official statement.

Coming to new updates as revealed from the images of Blass, Motorola Razr 3 has two upgraded back cameras- a 50MP f/1.8 main sensor and a 13MP sensor for ultra-wide and macro shots. Moreover, it has also lost its chin which was present in the previous versions. It looks more like the device folds itself over to form a square shape. And this square design is quite different from the previous upgrades and even the original design. 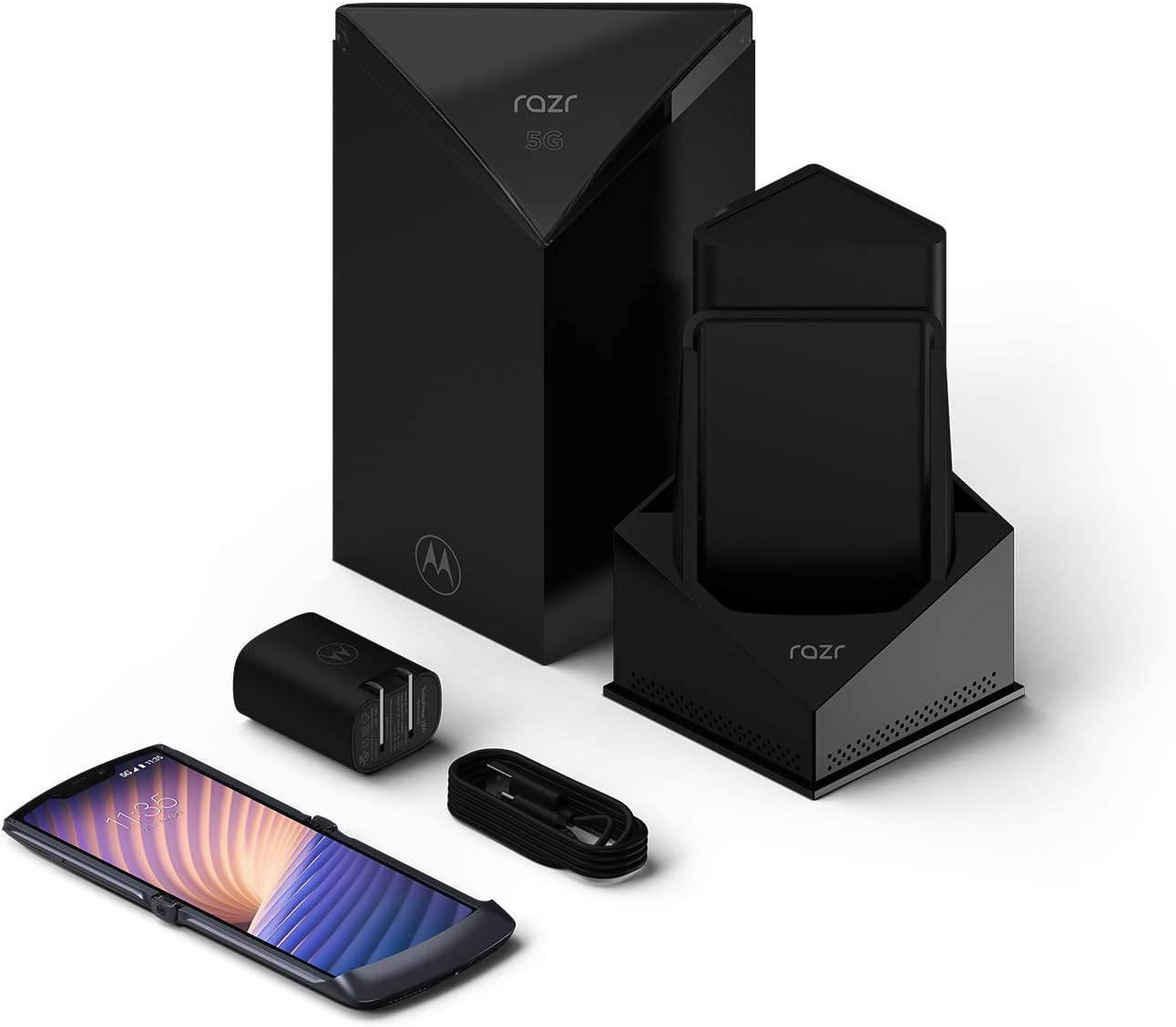 Moving on, Blass points out that Motorola Razr 3 has an FHD+ interior folding display along with a hole punch 32MP front selfie camera. According to some rumors, Motorola Razr 3 is configured with a Snapdragon 8 Gen 1 SoC ( system on a chip). However, in the Plus version of the device, the chip used is unknown. But it's assumed to be an updated version.

Coming to the storage aspect which we think has no major upgrades. As per rumors, it is up to 12GB RAM with 512GB internal storage. All-in-all, the leak of the Motorola Razr 3 reveals its boxier design and dual camera sensors. Besides, we can say that Motorola is trying to compete with Samsung's new flagship model Galaxy Z Flip 3. With some great features, Motorola definitely wants to revamp its Razr 3 model covering up for 2019 and 2020 versions.

Well, the first two Razr models weren't quite up to the mark. While the 2019 model had a lumpy screen, creaky hinge, and subpar camera priced at $1499, the 2020 version wasn't good either. Even with 5G, its features didn't offer value for money. Nevertheless, the hopes are high with this Razr 3 model. 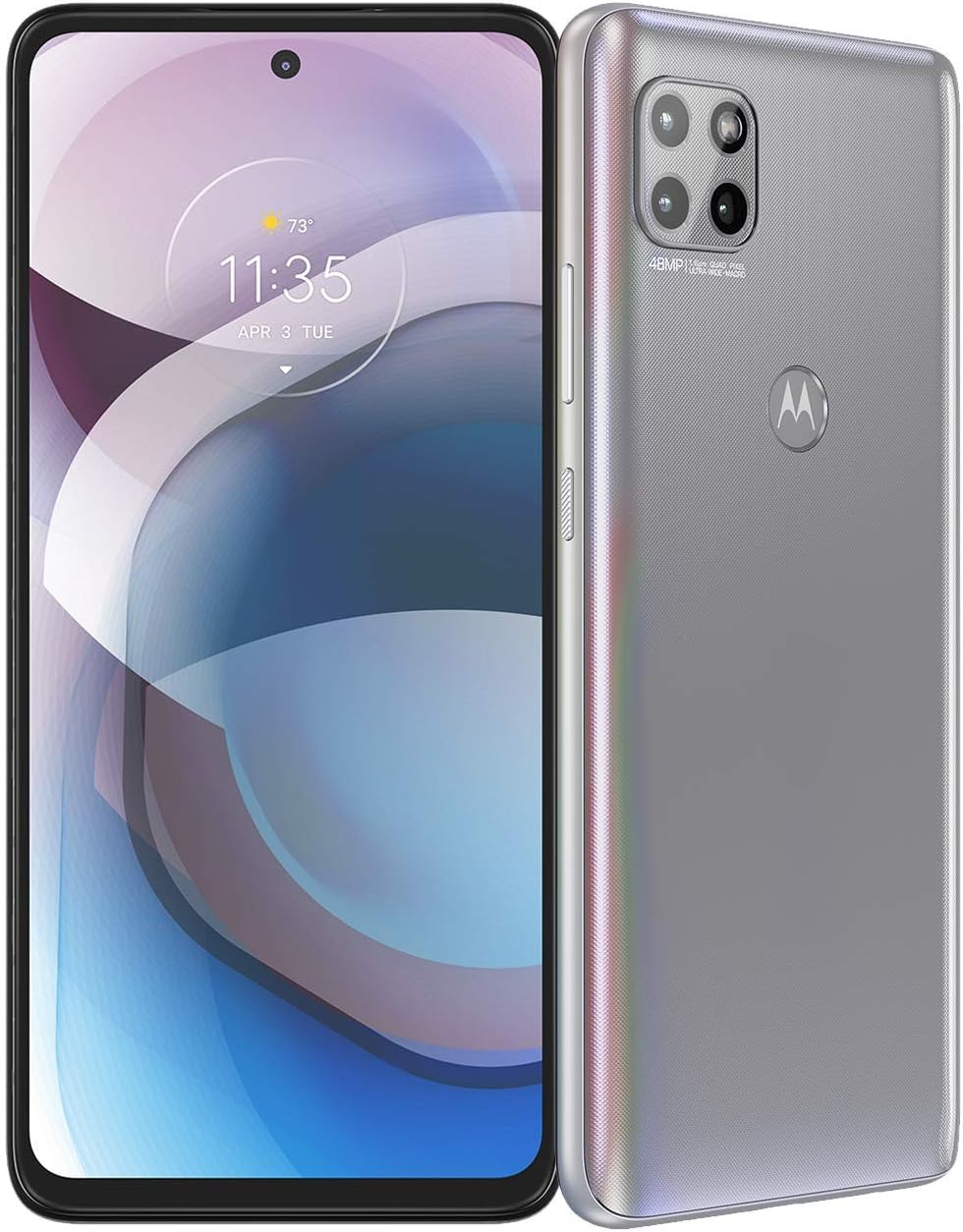 Post Views: 517
We hope you love our reviews! For your information, we do earn money from commission in the link in the content! For more information click here!
Tags: 5GAndroidMotorolaRazrMotorolaRazr3phoneleakSmartphone
ShareTweetShare