Seems Elon Musk Wants to Buy Twitter After All

Elon Musk has had a change of heart. He is now back with the desire to buy Twitter after reneging on the merger deal he had signed with the social media company.  Musk is planning to proceed with the initial offer of buying Twitter at $54.20 per share.

According to a report by Bloomberg, Twitter received a letter from Musk’s legal team indicating that Musk wants to go forward with the agreement that was signed on April 25, 2022. The report went on to add that the social media giant responded to the letter by saying that it received the letter and intends to close the deal at the agreed-upon price.

Elon Musk signed a merger agreement with Twitter and agreed to buy it for a sum of $44 Billion. In July, the tycoon announced that he is pulling out of the deal alleging that the social media company was lying about the number of spam accounts on its platform. According to Musk, the company refused to reveal the actual number of bot accounts on their platform and the 5% figure that Twitter committed to is a lie. Twitter sued Musk in the Delaware court demanding the tycoon to close the deal at the agreed-upon price. 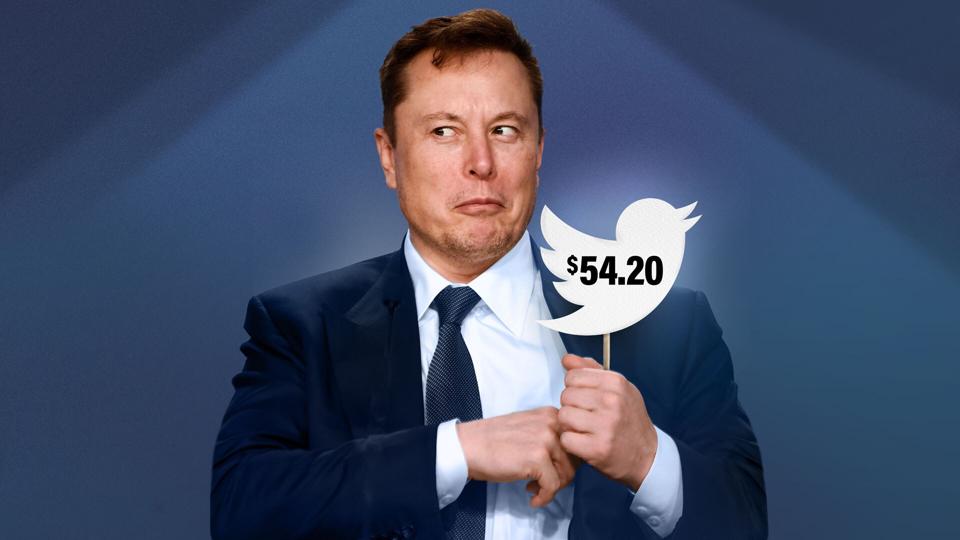 On Monday Musk asked the judge of a Delaware court to delay the trial so he can get funds arranged for the merger. Twitter has demanded for its “day in court” in response to Musk’s plea to postpone the trial.

Musk’s team argued in a filing on Thursday that the social media company would not “take yes for an answer” and will disagree to put the trial on hold. The filing said progress was underway to finalize a $12.5bn debt funding package important to sealing the purchase but it would not be ready before 17 October. The judge has given both sides until 5 pm on 28 October to close the deal or else the trial is back on at some point next month.

Twitter badly wants Musk to close the deal and give them the promised money. But imagine the case of Twitter employees. Considering that Musk reneged on the deal and now wants back in could point to multiple arguments some of them really negative. Would you want to work in a company adopted by a tycoon probably with a grudge that he had to buy and raise a baby he didn’t want?